Earbuds are not hard to come by, unless you want a pair that doesn’t sound like garbage without costing a minor fortune. The ones from the dollar store? Garbage. The ones that come with your phone? Maybe not garbage, depending on the phone you bought (e.g., Apple Earpods are alright), but they’re not blowing anyone out of the water. What lies above good enough and below breaking-the-bank? The Symphonized NRG 3.0 wood in-ear headphones.

Symphonized has made a name for itself among music lovers with its classy wood music products and, just as important, inexpensive prices coupled with good sound quality. The maker has a whole range of wood earbuds, including the ALN, NRG, GLXY, and XTC, and they’re all priced at $25, give or take a couple quarters. The NRG is arguably the most popular among them (though the ALN has a special appeal of its own), and that’s why the model is up to version 3.0. 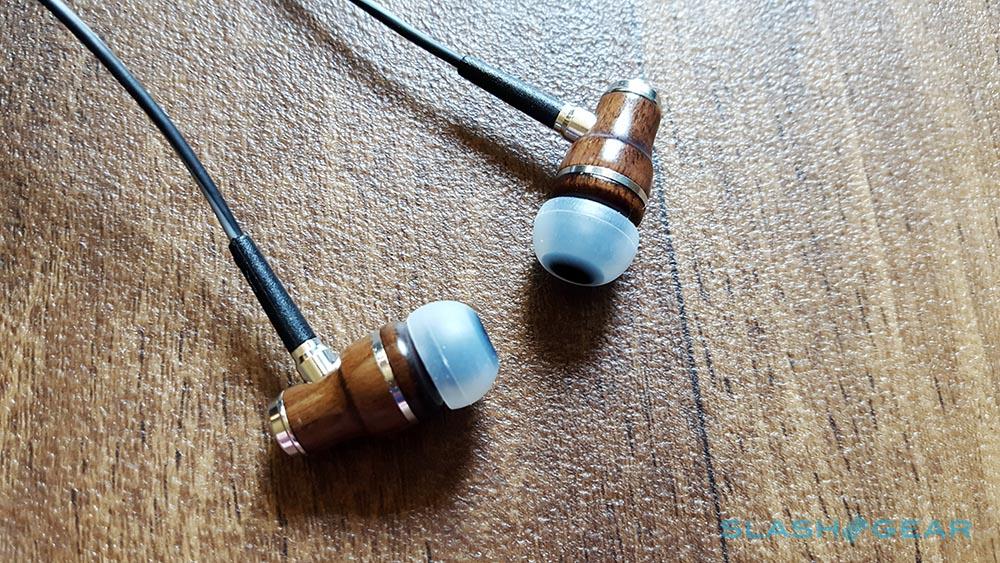 The NRG 3.0 earbuds are every bit as sexy as the NRG 2.0, but with subtle design changes. If you’re familiar with the previous generation, the biggest differences upgrading to 3.0 is the cord, which loses the nylon braiding in favor of a different multi-tone covering, and it corrects the rubbing noises endemic of version 2.0. The newest version also has volume control and an in-line microphone, eliminating the need to pull your phone from your pocket.

The earbuds come with removable silicone ear tips in three sizes: small, medium, and large. As well, the pair comes with a small carrying pouch that Symphonized describes as being “eco-friendly.” It’s a nice touch for an already classy set of headphones — the entire setup feels like something you’d pay far more than $25 for.

The NRG 2.0 was beloved by many for the overall good audio quality, but also the solid — some would say brain rattling bass — and a big question is whether that same profile made its way into the 3.0 version. The short answer is ‘yes.’ But I wouldn’t at all say the bass is overblown or ridiculous, which is why you’ll see the occasional criticism that the NRG 3.0 lack bass…because some people want a lot of bass, and you won’t get that with these earbuds.

Instead, the audio is crisp and robust, and doesn’t fall flat in the treble or distort in the bass. Highs feel sharp and clear; lows are punchy and forceful but no less clear. Comparing these with Samsung earbuds or Apple Earpods is like comparing a generic water K-cup of coffee to a shot of rich espresso. The audio quality maintains itself across all types of music, everything from your classical albums to screamo and all the genres between. Podcasts and newscasts sound equally excellent.

These do not sound like $25 earbuds. You could spend $50 or $75 for these and still feel like they’re worth every penny. 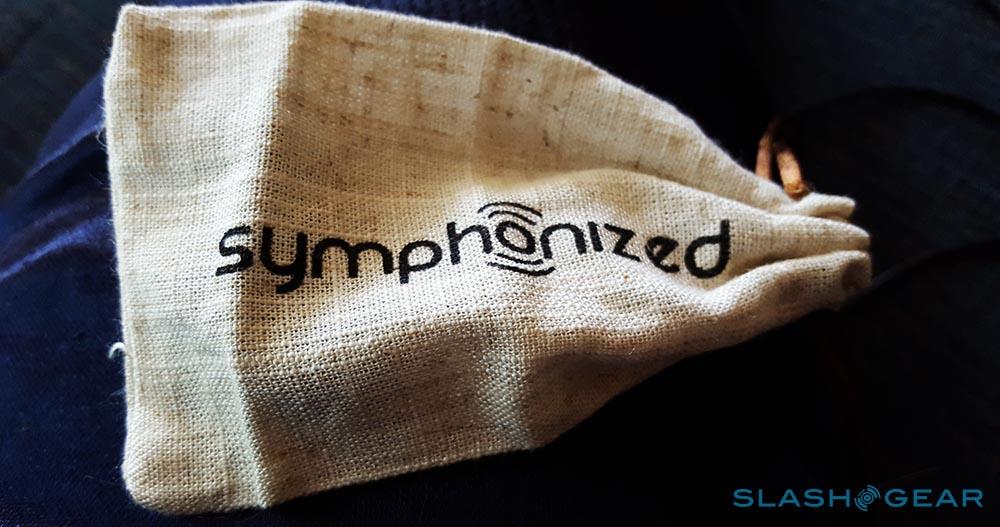 As far as fit and noise-isolation go, the earbuds are average-to-above-average. They fit in my ears great, but they feel no different than other earbuds with the same design and soft silicone tips. If you have trouble with the Earpods design, these will probably fit you well; it’s hard to imagine many people would the NRG 3.0 uncomfortable. Noise-isolation, meanwhile, is very good but don’t expect the same quality as noise-cancelling headphones, of course. These help isolate ambient noises, but they don’t cancel them out, and nearby sounds will leak through if they’re loud enough.

Overall, if you’re in the market for a pair of earbuds, you don’t want to spend a fortune, you want something that sounds excellent, and you’re looking for an attractive design, the Symphonized NRG 3.0 won’t disappoint. 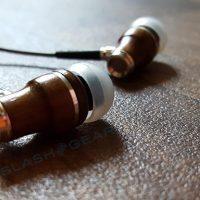 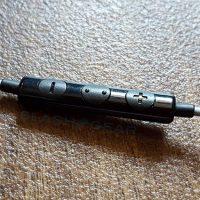 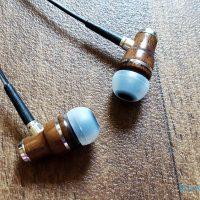 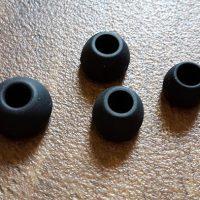 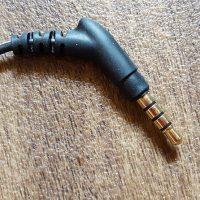 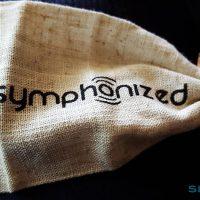