Retro Freak can play old console games if you have cartridges

There is no shortage of devices and software that will let you relive your youth’s gaming days by letting you play that generation’s console titles. But this retro console, appropriately named Retro Freak, is admittedly and curiously different. It makes a boast no other custom-made console has so far been able to make. It claims to be able to play any and all old console games, from Famicom all up to the more recent Game Boy Advance. That, however, seems only possible if you actually have the game cartridge at hand.

Famicom, Super Famicom/SNES, Mega Drive/Genesis, Game Boy/Color/Advance, and even PC Engine, Turbografx-16, and even Supergrafx. That’s no motley crew of the past generation’s gaming boxes. Potential lawsuits aside, it would be physically impossible to cram all of these inside a single console. So yes, there is some emulation happening behind the scenes, literally, via the console that does the brunt of the work. 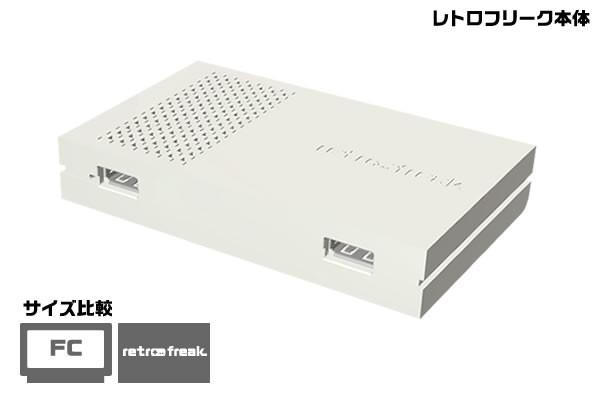 Amusingly, the bulk of the box isn’t the console itself. Instead, it is one giant adapter that has slots for cartridges of those consoles. The Retro Freak console itself simply slides into this big box. There seems to also be an option to install the game to an SD card, pretty much like what you’d find in modern day consoles. 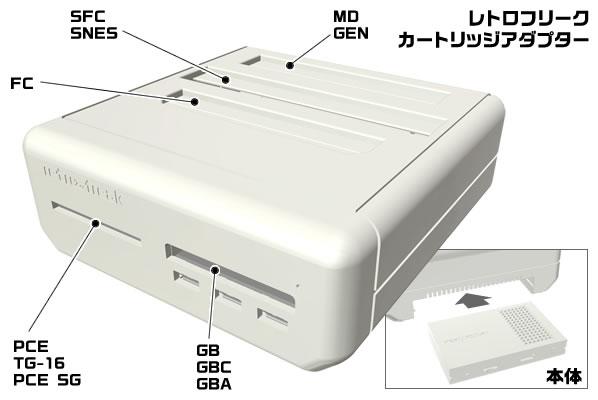 The console has options for controlling video settings like upscaling or conversion, which will be necessary considering these games and console platforms are decades old. There is support for USB controllers as well. And, as the name might imply, Game Freak cheat codes are also supported.

Retro Freak has just been announced in Japan via Cyber Gadget. There isn’t even a price tag attached yet, much less a launch date. And perhaps the biggest question, and the biggest prayer, will be if it will ever reach the shores of other countries. 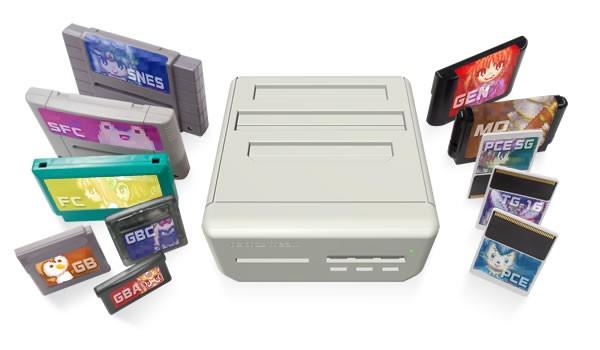