Researchers made an entirely new type of glass…by accident

University of Chicago scientists have accidentally created an entirely new type of glass. Until now, glass has been defined by its randomness — it is amorphous and without a distinct order. That’s why when scientists were presented with what UChicago says were “unusual peaks in what should have been featureless optical data,” they proceeded to investigate the matter. The end result? They’d created an entirely new type of glass, one that is organized rather than random, and that could result in more efficient devices in the future.

The new type of glass (shown below) was produced by Professor Juan de Pablo and “a group of experimentalists” from the University of Wisconsin being led by Mark Ediger. The collective group of researchers are said to have grown the glass via the vaporization of large organic molecules within a vacuum. Those molecules were then layered slowly onto an unspecified substrate until the substance had an adequate thickness for analyzing. 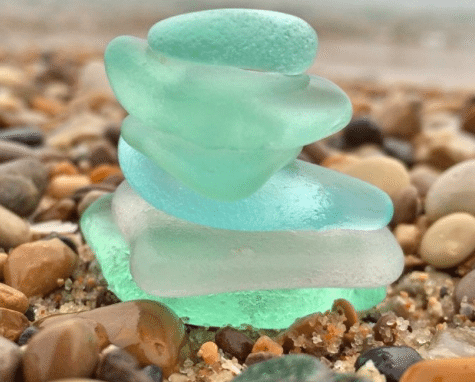 The substance was analyzed via spectroscopic ellipsometry, according to UChicago, to see how laser radiation and light interacted with it. That resulted in the “unusual peaks”, which researcher de Pablo says “appear when you have some distinct molecular orientation in the material.” This resulted from the method used to create the glass: layering thin deposits of the glass one layer at a time, essentially trapping the molecules in their original orientation.

In order to pull that off, though, researchers must “grow” the glass within what is said to be a somewhat narrow temperature range — different temperatures can be used to “tune” the molecular order to suit specific needs. More investigation is being done with this new glass, but the molecular changes have big implications — says UChicago, the changes are enough to alter the glass’s optical properties “tremendously”, and could prove beneficial in future products including solar cells, LEDs, and optical fibers.

SOURCE: The University of Chicago