Researchers with Cornell University and the University of Pennsylvania have developed a new material that can morph in a way similar to the skin of an octopus. The 3D morphing material doesn’t just change color, instead also altering in shape so that it can better mimic other objects. The material was inspired by an octopus’s ability to camouflage itself using both colors and textures.

The research will be detailed in a study scheduled to be published in Science tomorrow. In a piece published today, Cornell University explains that the project was largely inspired by the octopus and its ability to very quickly camouflage itself against textured surfaces. 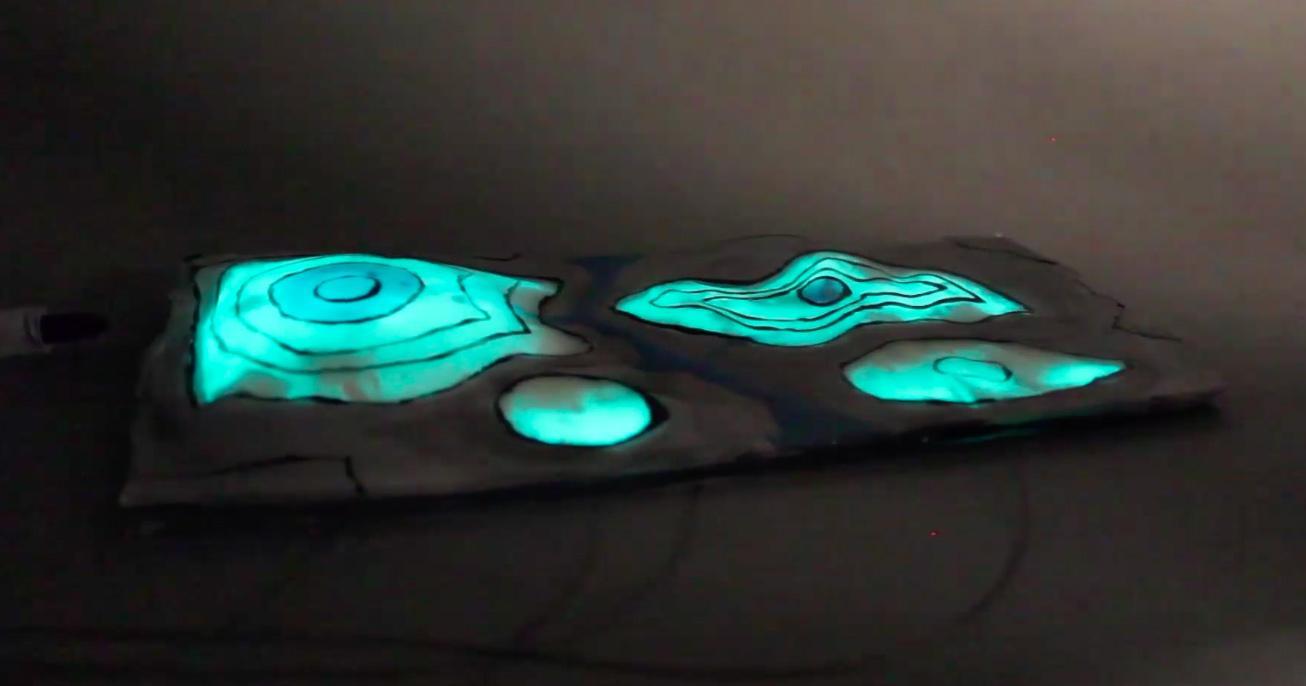 The researchers worked to take a soft material and precisely reshape it to other textures, a difficult process given the stretching involved. Here to solve that problem is the researchers’ newly developed CCOARSE, which stands for Circumferentially Constrained and Radially Stretched Elastomer. A patent application for it has already been submitted.

In order to mimic a cephalopod’s ability to alter its shape, researchers have utilized a fiber mesh that is embedded inside of a silicone elastomer. An algorithm is used to determine the final 3D shape the ‘skin’ will take, and a pattern is set in the mesh using a laser.

Once inflated, the silicone is forced into creating the desired final shape via the mesh. Based on the shape projections made by algorithms, the final inflated product was within 10-percent accuracy. The Army Research Office has put funding into this project, and for good reason: this type of advanced camo could be used with robotics and other similar systems for advanced camouflaging abilities on the battlefield.