Renault has revealed its latest fully electric vehicle called the Megane E-Tech that the automaker says is based on its “sensual tech” design language. The vehicle’s overall design is compact on the outside while offering plenty of space on the inside for passenger and driver comfort. The SUV has an extended wheelbase spanning 2.7 meters giving it a total length of 4.21 meters.

It uses an extremely thin battery that’s only 110 millimeters thick, helping to improve both the external dimensions and space inside the SUV. The electric motor is being produced as part of an alliance with Nissan with construction in Japan for Nissan and in France for Renault. The electric motor is compact, weighing 145 kilograms, including the clutch. It weighs ten percent less than the engine used on ZOE despite delivering more power and torque. 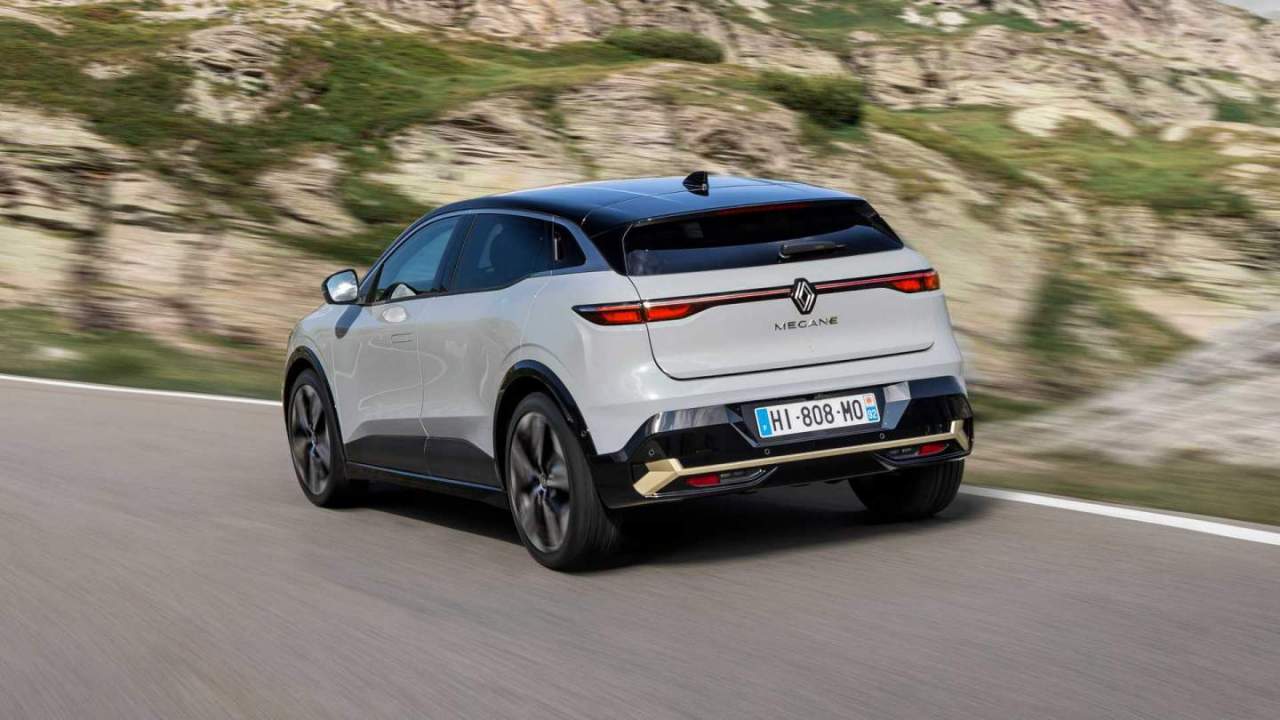 Megane E-Tech will offer two different motor options, with one producing 130 horsepower and 250 Nm torque and another producing 218 horsepower and 300 Nm of torque. Regenerative braking helps gather some power to help keep the batteries charged up and is variable via tabs mounted on the steering wheel from Level 0 to Level 3. One of the key design elements for the Megane E-Tech is its thin battery that is 110 millimeters thick, 960 millimeters long, and 450 millimeters wide. 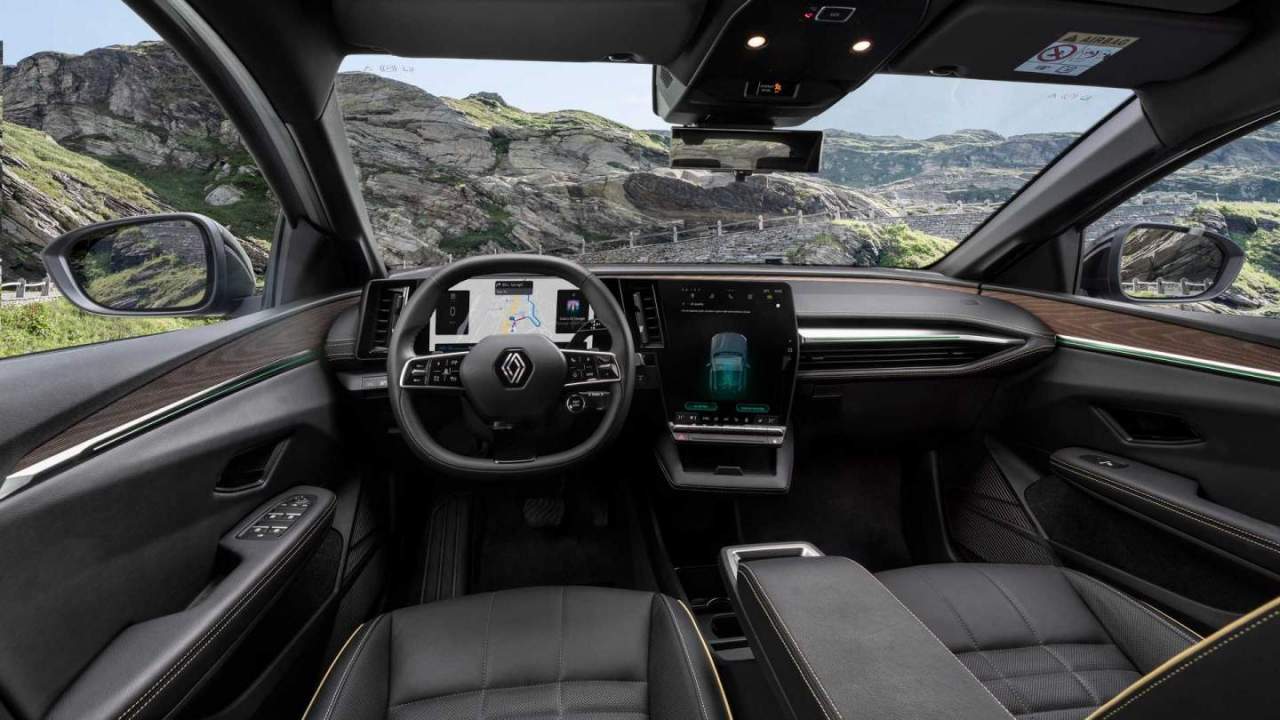 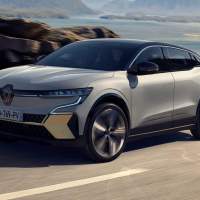 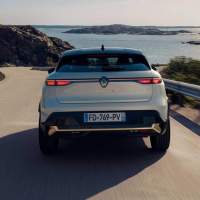 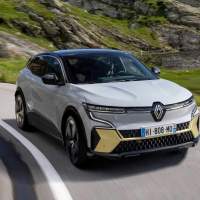 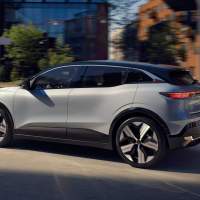 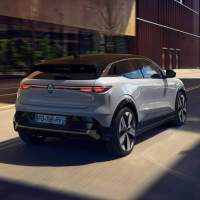 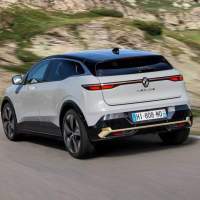 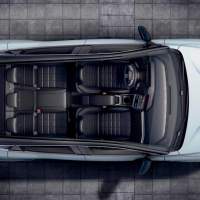 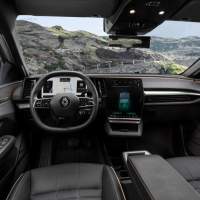 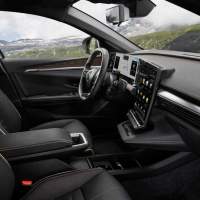 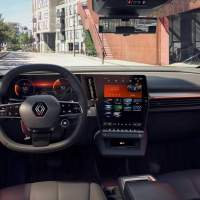 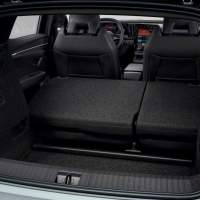 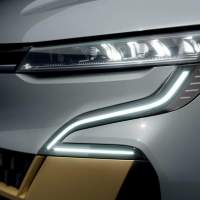 Renault backed the battery pack with an eight-year guarantee for free replacement if they deteriorate to less than 70 percent of nominal capacity. The vehicle can charge using multiple charger types ranging from 22 kW up to 130 kW. Megane E-Tech is also fitted with active driver assistance technology and a gigantic 24-inch OpenR infotainment screen. The SUV also has Full Auto Park allowing it to park itself with the driver only acting as a supervisor. Pricing and exact availability are unannounced at this time.