The Galaxy S20, especially its Ultra incarnation, is arguably one of the most powerful phones so far this half of the year. Depending on who you ask, it might also be one of the most overpriced and the ugliest, at least on its back. The large camera bump really calls attention to itself and the 100X Space Zoom might not be enough to justify it. Of course, it some markets it’s going to have a lot of competition and, in India, the new Redmi Note 9 Pro series might just outdo it in divisive design.

Some will probably ignore the large hump on the back of the Galaxy S20 series if it delivers as advertised (jury’s still out on that one). More sensitive users might find that enough reason to steer clear of it. They might find no refuge in Redmi’s latest flagship, however, as it puts that same large block smack in the middle of the Redmi Note 9 Pro and Note 9 Pro Max’s back.

Just like the Galaxy S20, those camera bumps hold no more than 4 cameras at most, with the Note 9 Pro Max sporting a 64 MP Samsung ISOCELL Bright GMX1 while the non-Max model only gets a 48 MP sensor. The rest are the same, comprised of an 8 MP ultra-wide, 5MP macro, and 2 MP depth sensor. Curiously, the way Redmi designed the cameras makes it look like a three-step ladder. 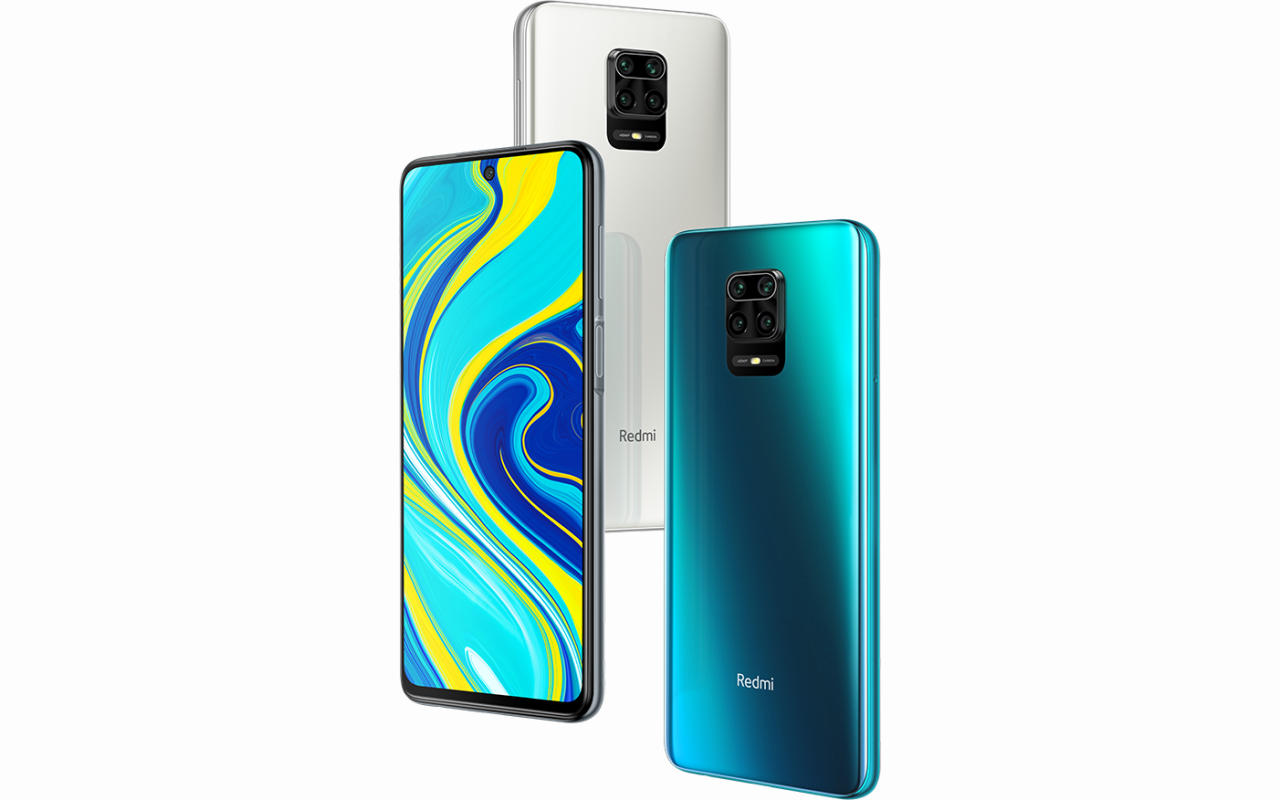 The rest of the phone is admittedly less unconventional and may even be too plain. Both phones run on a Qualcomm Snapdragon 710G, the gaming-oriented version of the chip maker’s mid-range 5G platform. Both also have the same 6.67-inch FHD+ screen with a punch-hole cutout hiding either a 32MP or 16MP camera, for the Max and non-Max, respectively.