Today, Xiaomi is building out the Redmi K30 line further by announcing the K30 Pro and K30 Pro Zoom. From a specifications perspective, both of these phones are pretty much identical, save for a few differences in the rear camera and the storage and RAM configurations. In both cases, Xiaomi promises a flagship phone “without the bells and whistles,” in turn keeping prices well below the $1,000 mark we’ve been seeing in many other flagships.

Starting right off, both the K30 Pro and K30 Pro Zoom are built around Qualcomm’s Snapdragon 865, which means that they’ll support standalone and non-standalone 5G. Both phones also feature a 6.67-inch AMOLED display that has a 20:9 aspect ratio and supports 2,400 x 1,080 FHD+ resolution. While the display on these phones typically uses a 60Hz refresh rate, it also boasts a 180Hz touch sampling rate. 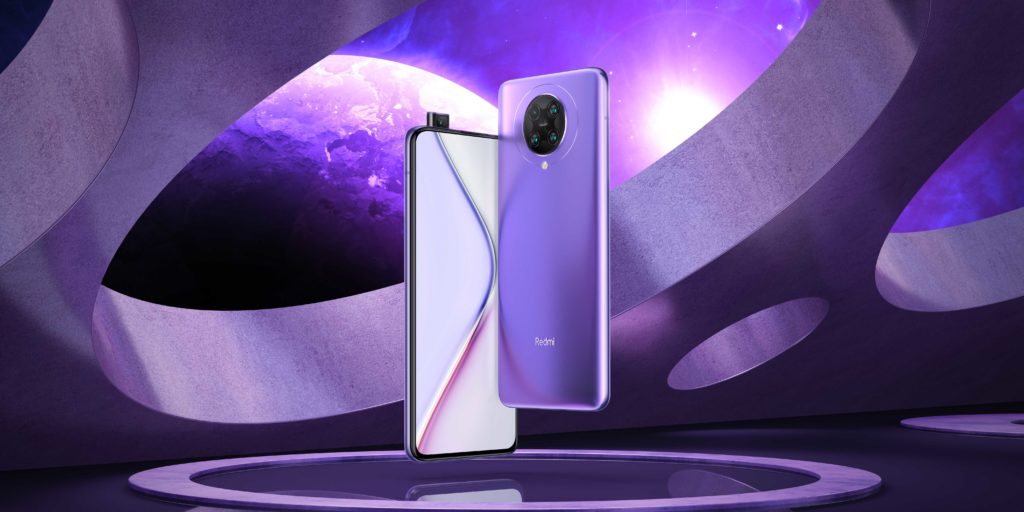 Looking at the cameras is where we see the main difference between these two phones. While both have a pop-up 20MP front camera, the K30 Pro sports a quad rear-camera array that features a 64MP Sony IMX686 main shooter, a 13MP ultra-wide sensor, a 5MP macro sensor, and a 2MP depth sensor.

That setup is mostly the same on the back of the K30 Pro Zoom, only the IMX686 has been given OIS support and the macro sensor has been swapped out for an 8MP telephoto sensor that supports up 30x digital zoom and 3x optical zoom (the telephoto lens also supports OIS just like the main lens on the Zoom). On the K30 Pro, the macro lens doubles as the telephoto lens, with Xiaomi saying that it’s the “only telephoto macro lens in the market” at the moment. 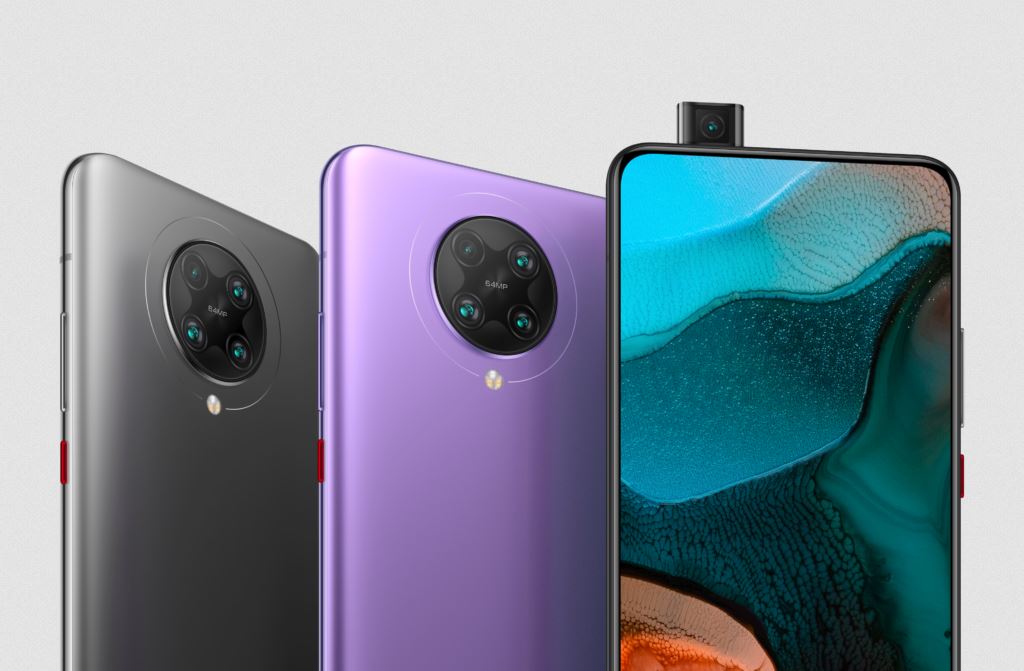 Other specs worth noting include an in-screen fingerprint sensor, a 4,700mAh battery that supports 33W fast charging (with Xiaomi saying that it can charge to 100% in 63 minutes), MIUI 11 running on top of Android 10, and yes, even a 3.5mm headphone jack.