Ever since The Force Awakens, Star Wars’ sequel trilogy had been divisive. From breaking away from LucasArts’ Star Wars lore, to playing it safe with well-trodden plot points, fans found plenty of reasons to nit-pick at Disney’s take on the beloved canon. With Disney’s latest effort, The Rise of Skywalker, the House of Mouse may have gone even further to incite fans and viewers. Loopholes, conveniences and ludicrous marketing – let’s talk spoilers. 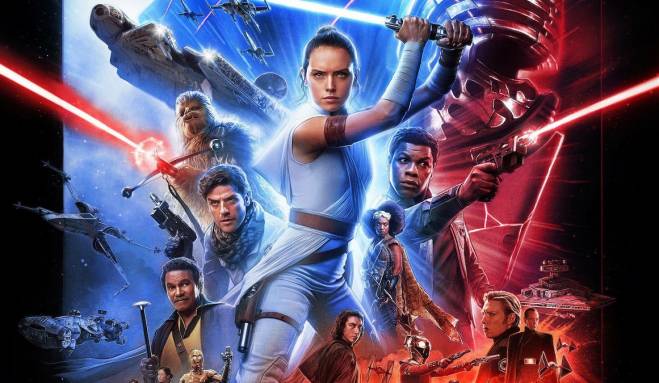 As if cutting off years of Lucasfilm Star Wars lore wasn’t enough, director JJ Abrams and co. did away with almost the entirety of The Last Jedi’s plot in just the opening half hour of the latest film. Rian Johnson’s Episode VIII concluded with big questions left about the villain Snoke, Rey’s parents, tension between Kylo and General Hux, and what could happen next to characters like Rose.

The opening crawl alone conveniently closes the chapter on Snoke’s involvement in the trilogy – it was Darth Sidious all along. Suddenly, we’re expected to believe he was behind everything, even Rey’s true identity as his grandchild (the identity of Rey’s grandmother remains an unknown and vile thought).

Other characters like Hux are quickly killed off in the most bizarre of twists, while Rose and even Finn were pushed to the sidelines. 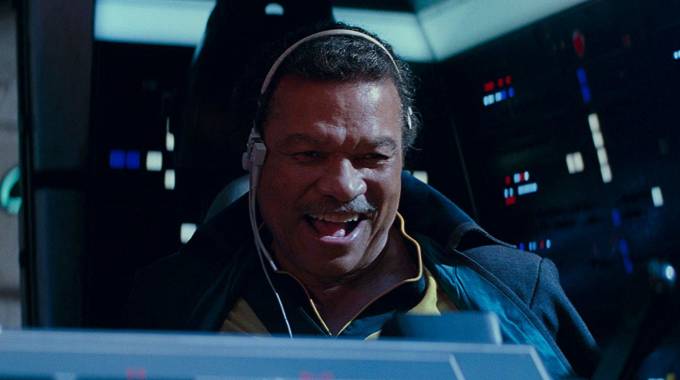 Characters were always at the heart of Star Wars. The original trilogy had a whole cast of characters who were fun to be around. Any new characters introduced had good reason to be there, like Lando, who fans loved enough to warrant a return in the latest film.

But his cameo was one of many that did little to deepen the plot besides a dose of nostalgia. He saved the heroes on the desert planet, and conveniently unites the galaxy for a final battle. But really, nothing meaningful happens here.

Diversity in film has always been a sensitive subject, and this trilogy shows exactly how not to approach it. Characters of colour are often introduced, given minor, peripheral plots, only to be sidelined abruptly. We’ve seen this in Rose, newcomer Jannah (Naomi Ackie) and previously with Donnie Yen’s Chirrut Îmwe. Disney may want to appeal to the masses, but this just looks like following a trend instead of appearing to include others in a meaningful way. 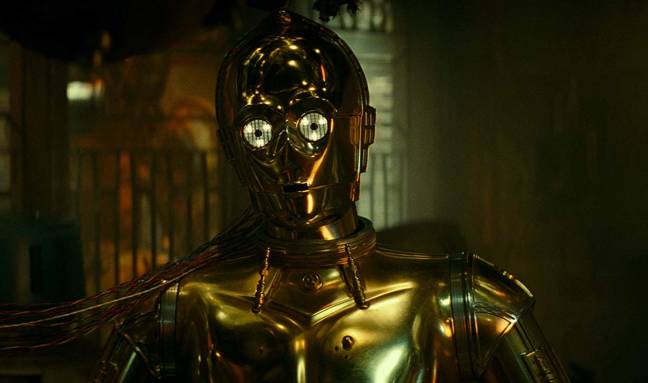 How many times did characters seemingly die, only to return in a matter of seconds? First to go – and come back again – was Chewbacca, who was “killed” by Rey upon the shock reveal of her Force lightning abilities, destroying the ship Chewy was on. For a moment, we all thought the film had taken a dark turn, which would have been welcome. But in the most ridiculous of excuses, Rey realizes Chewy must have been on the wrong transport. Sure.

To list the other near-death instances we have C-3PO’s memory wipe, resourcefully undone thanks R2D2 saving his memory; Kylo Ren flirted with death on multiple occasions too, after being stabbed by Rey, and thrown into a pit by Palpatine, escaping with a mere limp. You could consider Palpatine’s return a display of this too.

Death should matter. It creates drama and emotion. But too many times in this latest trilogy do we ourselves cheated of a character’s death, resulting in cheap drama and eye-rolling.

Now, who’s to say Palpatine won’t return in a future installment of Star Wars in a few years. In fact, the only true death seems to be General Hux’s. Rest in peace.

Imbalance in the force 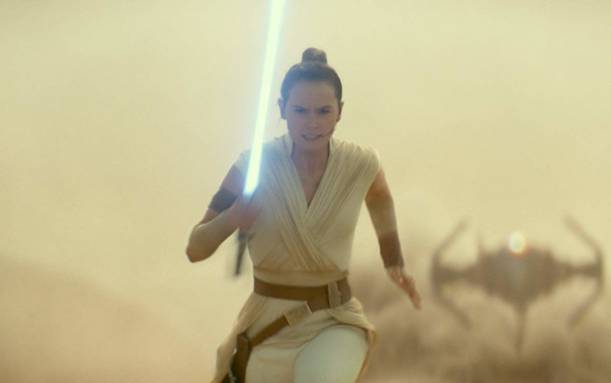 Rey was always over-powered. Since wielding Luke Skywalker’s lightsaber in The Force Awakens to defeat Kylo Ren, viewers have struggled to come to terms with how OP she is. But the ninth film takes things to a whole new level. She heals with the force, deflects Palpatine’s Force lightning that just took down a whole fleet of Resistance ships, flips over Kylo’s ship, and the only clues we’re given into her exponential development is that Leia had been training her.

The Force had always worked in mysterious ways, but there were always rules that storytellers were bound to. But Episode IX bends the Force to the conveniences of the plot. Logically, Rey should have been wiped out by Palpatine’s lightning, which just took out dozens of ships. But she blocks it with a single lightsaber, then pulls out the second to deflect it back at him. There are no rules left – skills that could only have come with training or deep meditation readily come to Rey in her times of need.

To hell with nostalgia 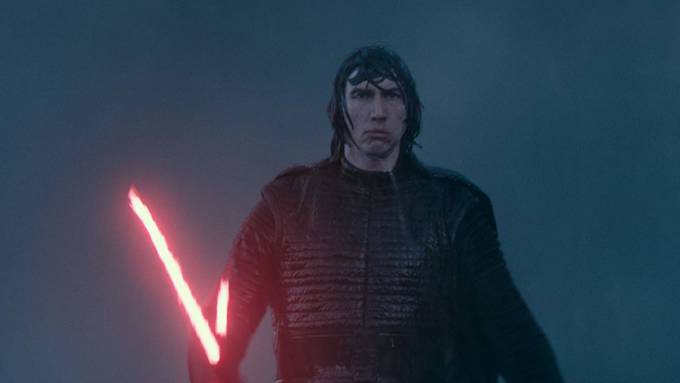 The Rise of Skywalker may have achieved one thing, which is to offer fans with a greater appreciation of the prequel trilogy that everyone loves to hate. While the is no redeeming George Lucas’ script, the films had a clear direction it was headed toward – Anakin’s gradual descent into darkness.

And it was brimming with creativity. Luscious new worlds, new political systems, geeky technology that inspired countless memorabilia and jaw-dropping battle sequences (that moment Obi-Wan and Anakin clash on Mustafar, with lava exploding in the background).

These moments of creativity are severely lacking in the sequel trilogy. Disney constantly plays it safe, relying on nostalgia, calling back to iconic moments and characters, rather than to innovate. Its climactic moments are ones of nostalgia, from the moment the Millennium Falcon roared to like in Episode VII, to Palpatine’s very involvement in the latest film.

Many of its plot points echo the films of the past. The Force Awakens’ entire plot was a redux of A New Hope. The Rise of Skywalker’s conclusion felt awkwardly reminiscent of Luke’s confrontation with Palpatine too.

There is a fear of taking risks and a laziness to innovate, instead recycling moments of the past that are likely to win cheers. Star Wars is one of the few franchises capable of pulling in billions in the box office. Few fans are as loyal and hopeful for a good story as this – this is as low a risk in filmmaking that studios will find. It is time for a creative Star Wars story once again. If the response to The Rise of Skywalker proves anything, fans aren’t buying mere nostalgia any longer.