In the next few months, even this week alone, expect to hear a lot about virtual and augmented reality products. Oculus and HTC/Valve are set to launch their respective headsets in a month or two. Google has just stepped up its Cardboard marketing and retailing. Coca-Cola is mulling over recycling its packaging into VR headsets, but Sweden’s McDonald’s may have already beaten them to the punch. But more than any other consumer technology in the past decade, from smartphones to wearables, VR perhaps presents the most health questions. While the answer are still murky at this point, they all revolve on how the quality of a VR product, both hardware and software, largely determines the effects it will have on your body.

We already see good number of VR headsets in the market. Don’t even get started on the amount of adult content available already. But those numbers are expected to explode this year, when devices from big and reputable brands start selling. And you can bet there will be a lot more headsets available, ranging from mediocre to dismal, from affordable to cheap. Some you might even get for free when you buy a Happy Meal. But many will warn that you get what you pay for. In the case of VR, however, you might be getting a lot more. Of the bad stuff, that is.

Let’s be clear here. There isn’t yet a lot of scientific and medical studies done on the consumer VR experience for or against it. The field of virtual reality itself isn’t exactly young, but its application in a mass market consumer product is. Scientists, doctors, and experts will all be chiming in, but most of their expert opinion will be based on the application of theory or limited use in constrained settings. It will take a few more months, both of real world use and lab tests, to unambiguously determine the effects of VR on the body. Until then, we only have a few generalizations, previous experiences, and common sense to work with.

Virtual reality, perhaps more than any other consumer technology, deals closely with one of the most sophisticated organs of the body. Our eyes have a profound effect on the rest of our systems. Most importantly, it can fool the brain, which part of the magic of VR. As such, it could also pose the most danger to eyesight and overall health. 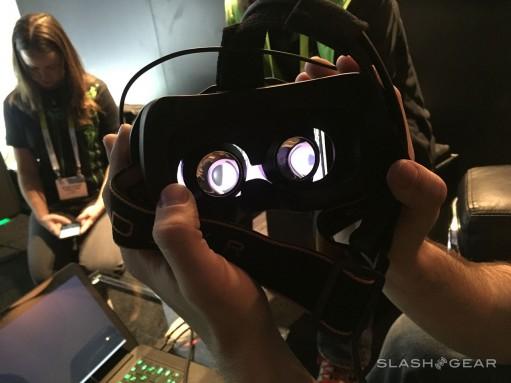 Eye strain will probably be the most common problem with VR users, and fortunately probably the least severe as well. The idea of slapping on lenses inside a cardboard box to experience virtual reality, an idea being sold by Google, though not literally, almost makes VR sound so simple. And yet it is unsurprisingly complex, with many small parts and factors, like the distance of the lens from the eyes and from each other, can make or break the illusion of virtual reality. Coincidentally, they can also give you a splitting headache or even nausea.

As mentioned, there is very little in way of studies regarding the long term effects of using VR, at least on the eyes, nevermind the brain. Not that it’s advised to even use your VR headset for hours on end. Some have complained about “burn in” images on their eyes, as if the proximity of the screen and the focus on the pixels, have caused images to be burned into the user’s retina. Some doctors doubt that might have been the cause and see it as an outlier. Some companies, like Oculus for example, would even extol how VR is designed in such a way that the eyes are always on focus and looking at a distance, a more natural state than when looking at a monitor or smartphone screen.

Things, however, take a more serious note when children are involved. Given how “cool” VR will become in the coming months, children are most likely to want to experience it as well. Companies, in fact, are already starting to capitalize on that potential market. However, kids’ eyes are built differently than adults, especially those 7 years old and below. The interpupillary distance or IPD, the distance between the two pupils, are smaller in children, so they need to have differently calibrated headsets. Children are commonly regarded to be more susceptible to the effects of adverse VR, like dizziness. There might also be dangers of children developing double vision or other eye problems due to prolonged exposure to virtual reality. Again, there are few studies on this particular aspect of the technology and health, but it is best to err on the side of caution when young ones are involved.

Far from being a risky technology, virtual reality is just too new to already have all the answers available, especially when it comes to health. That said, these are the very same questions that companies like Oculus and HTC have already asked themselves and their paid experts while making their devices. And this is how you separate the wheat from the chaff, so to speak. That free or cheap headset might be super enticing, but those who make these probably didn’t go through the same painstaking R&D as other companies did to deliver a headset that won’t instantly make you vomit. Even Google certifies Cardboard-based headsets with its stamp of approval. Even as a sort of appetizer, some of those might do more harm than good, both for your lunch and for VR as a whole, as they might give newcomers the wrong and traumatic idea about the whole VR experience. 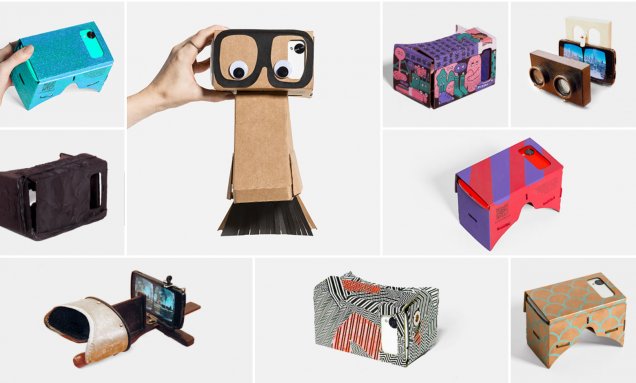 The same actually goes for the apps and games that you run in those headsets. A poorly made mobile app is a nuisance at best, but a poorly made VR game might be bad for your health. For now, VR app developers is pretty much an exclusive club but pretty soon, the doors will be opened wide and everyone will be invited.

In the end, with something as new as VR, it’s all about making smart choices, whether it be in the headset you buy, the apps you run, or even how long you use it. Virtual reality is truly an exceptional technology that could help revolutionize the way we do computing. But it is also novel and alien and some might be tempted to dive head first without caution. When in doubt, exercise common sense. Unfortunately, as proven by the lethal selfie stick, humans are apparently bad at that as well.