Razer today announced a follow-up to its Opus wireless headset, which launched a little over a year ago. This new over-the-ear headset is simply called the Razer Opus X and, like its predecessor, it offers a number of features including Active Noise Cancellation. The headset is even launching today, so Razer is wasting no time rolling this product out.

While Razer usually targets its products primarily at gamers, it seems like its targeting the Opus X at a more mainstream crowd. In an announcement today, Razer describes the Opus X as a “fashionable wireless headset for immersive, uninterrupted gaming, entertainment and work.” Perhaps proof of that focus is in the colors Razer opted for – in contrast to the original Opus which was available in Midnight Blue and Classic Black, the Opus X is being offered in Razer Green, Mercury White, and Quartz Pink colors. 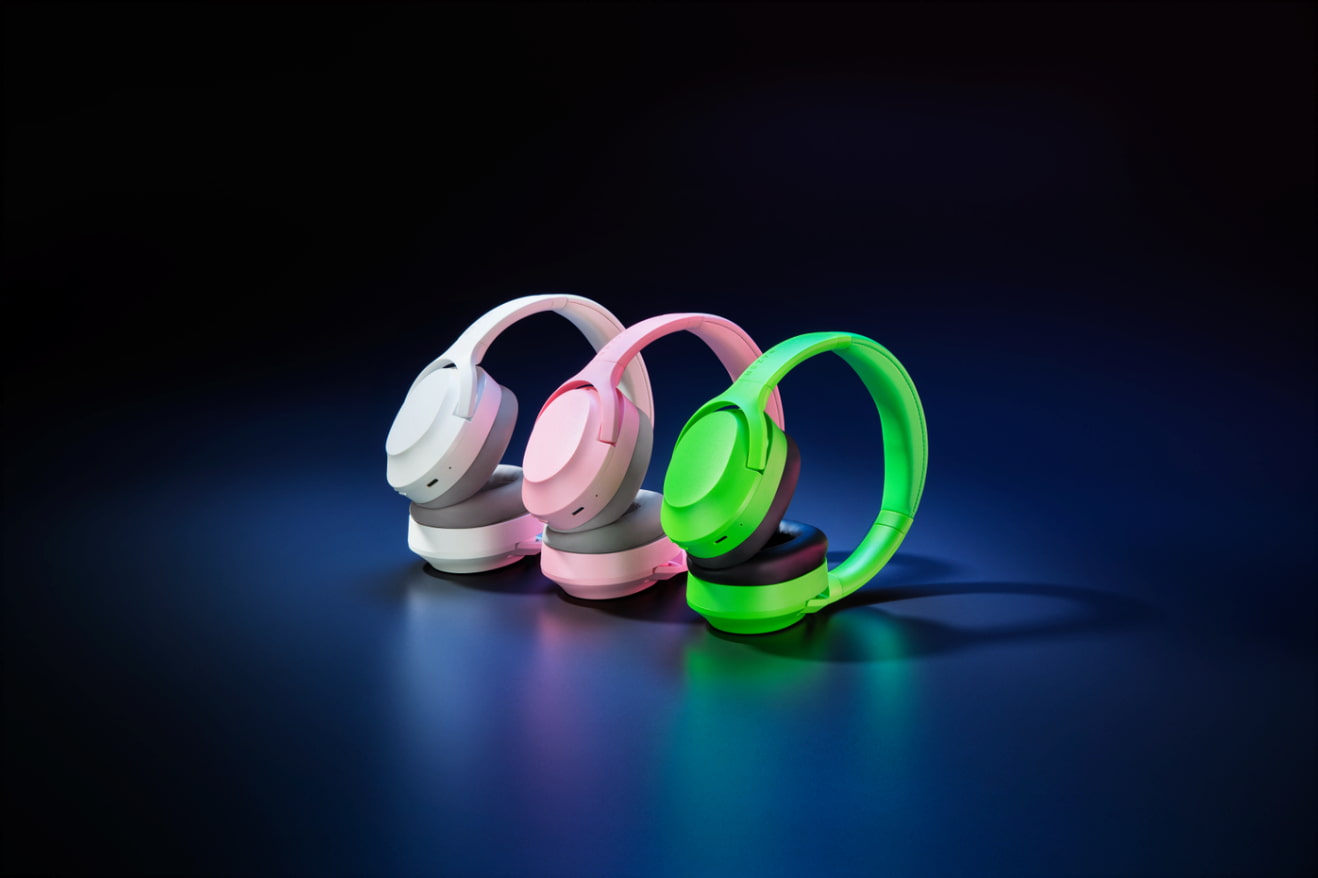 The Opus X is also quite a bit less expensive than the standard Opus. While the standard Opus had a price tag that hit $200, the Opus X cost half that, with a price of $99.99. In a headset that offers Active Noise Cancellation, that’s a pretty solid price.

Razer says that the Opus X uses tuned 40mm drivers and Bluetooth 5.0 for wireless connectivity. In addition to Active Noise Cancellation, it also has a Quick Attention Mode that allows users to listen to their surroundings. The headset also comes equipped with two built-in microphones along with a Gaming Mode that touts a latency of 60ms – though it’s recommended that you keep the headset within two feet of your gaming device when using this mode.

On a full charge, Razer states that the Opus X can last for up to 30 hours with ANC turned on and up to 40 with ANC turned off. All in all, it sounds like the Opus X is a solid, less expensive counterpart to the standard Opus, and it’s available today from Razer’s website and select retailers.