Razer Barracuda X wants to be your go-to headset for Switch, PS5, PC, and Android

Razer today announced the Barracuda X headset, which it’s pitching to consumers as a multi-platform headset that can be used across gaming and mobile devices. More specifically, Razer is targeting four different platforms with the Barracuda X: PC, Switch, PS5, and Android. In addition, the company says that users will be able to switch between all four platforms “seamlessly” thanks to the HyperSpeed Wireless USB-C dongle that it comes packed with.

Indeed, it seems that the Barracuda X doesn’t connect wirelessly over Bluetooth but uses that dongle instead. The Barracuda X also comes equipped with a 4-pole 3.5mm jack for wired connections, though it can also be used with a USB-C to USB-A adapter cable when wireless connectivity via USB-C isn’t available (such as when the Switch is docked). 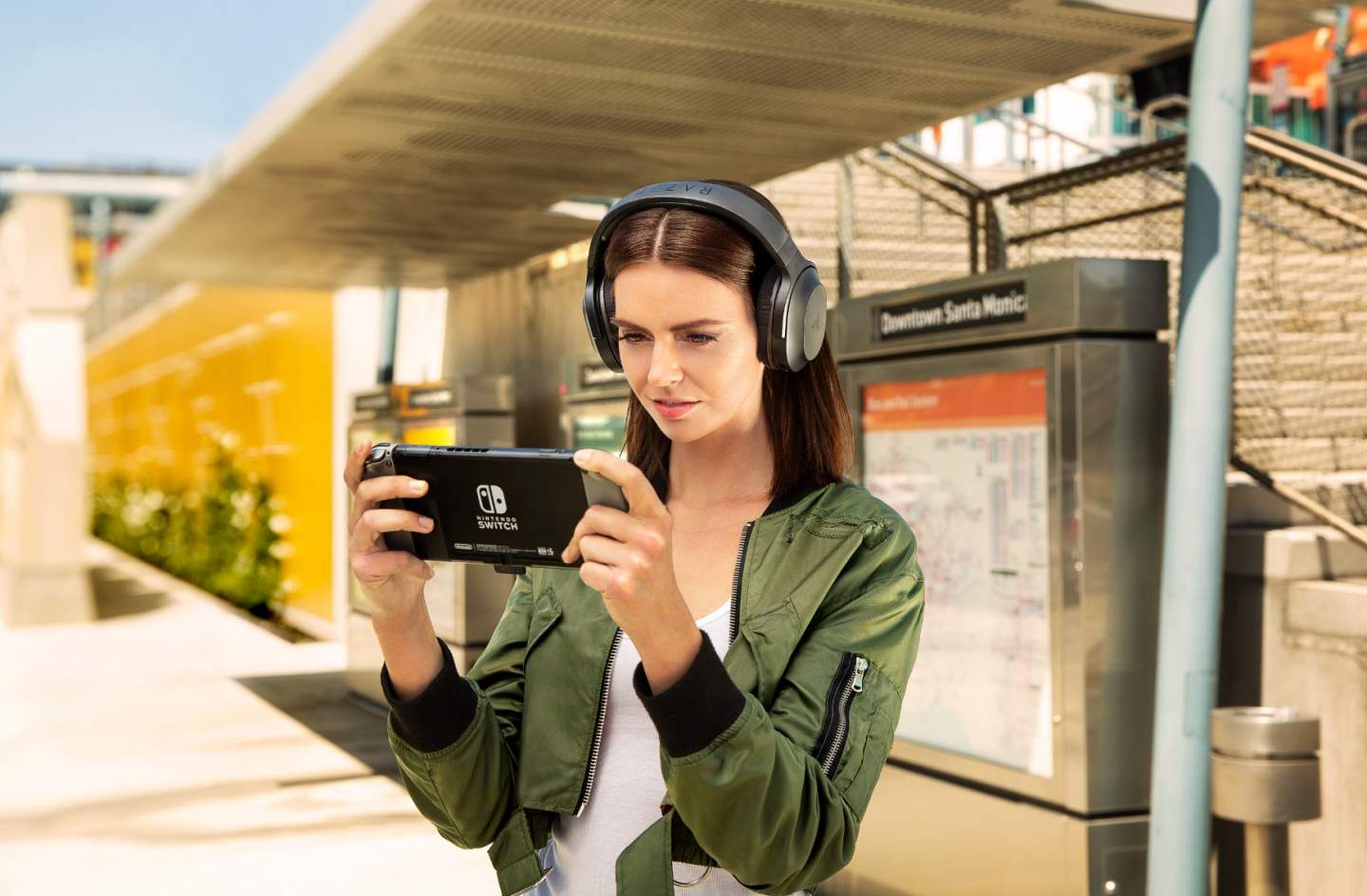 For all other times, though, Razer says that you’ll just need to plug that HyperSpeed dongle into an available USB-C port, and it’ll be off to the races, so to speak. The headset uses customized dynamic 40mm drivers, and Razer is clearly positioning this as a headset that can be used both for gaming and audio playback. 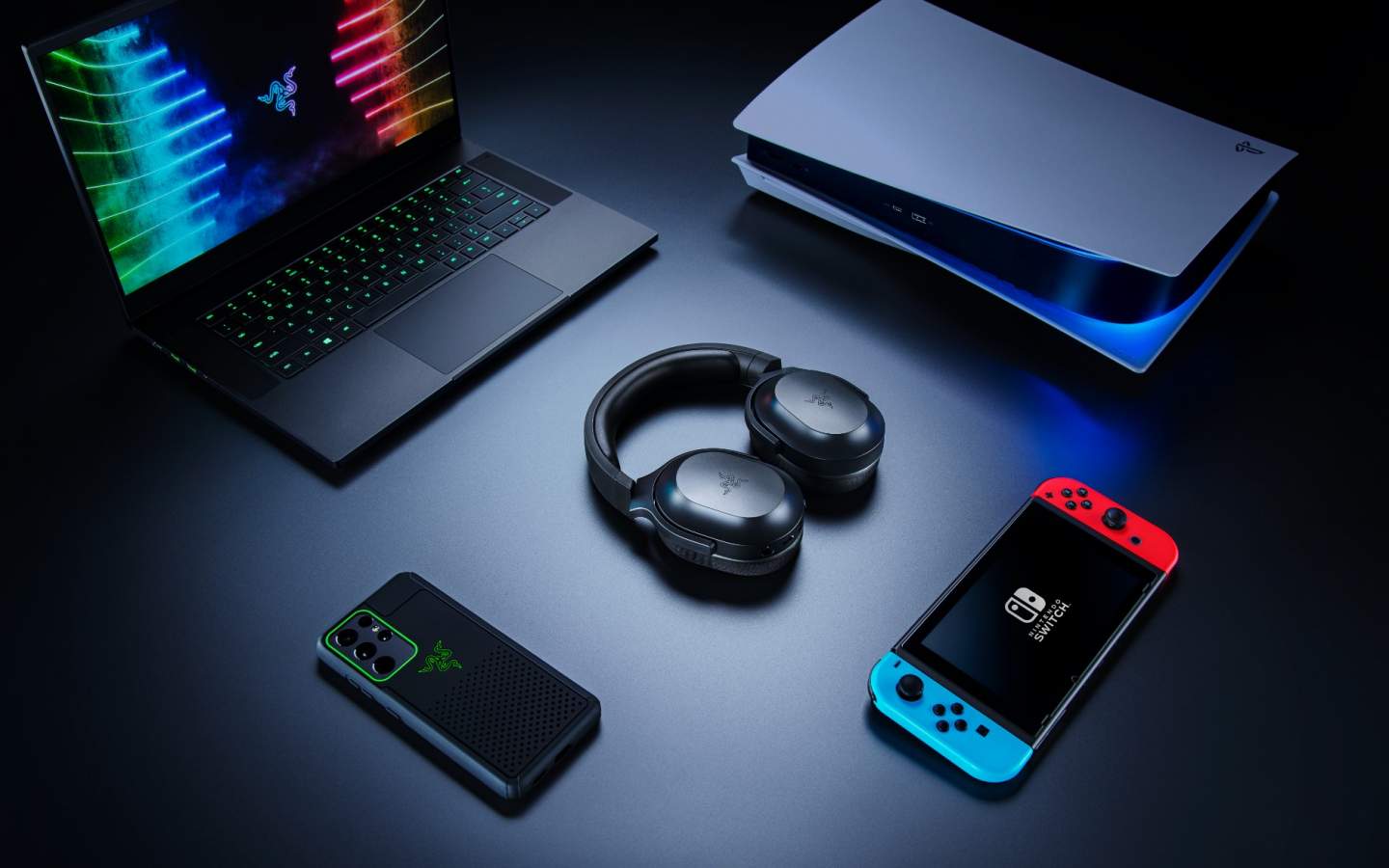 Evidence of that can be found in the cardioid mic, which can be detached from the headset when you aren’t in voice chat. That mic is Discord-certified as well, and its unidirectional cardioid pickup pattern should help give it some level of voice isolation too. Additionally, the headset supports surround sound when plugged into a Windows 10 64-bit PC as well.

So, if you find yourself switching between platforms frequently but don’t want to pair a Bluetooth headset or headphones each time you do, then the Barracuda X might be worth checking out. It’s available today from Razer’s website and authorized retailers for $99.99.