Razer and ClearBot team up to keep the oceans clean

Razer is a name heavily associated with gaming on both consoles and the PC. Recently, Razer announced that to celebrate World Oceans Day, it was helping a startup called ClearBot redesign its AI boat used to clean up marine plastics. The new partnership aligns with Razer’s 10-year sustainability roadmap. It complements its Green Investments vertical that wants to support the environment and sustainability-focused startups by giving them tools and capabilities that help them scale.

Keeping the oceans clean is a big job. There are approximately 11 million tons of plastics entering the oceans each year. One of the significant challenges for ocean cleaning enterprises is data technology, cost, and efficiency. ClearBot uses a robot that leverages AI-vision to identify different types of marine plastic waste and collects information regarding the pollutants in the oceans to protect aquatic life.

The robotic vessels are deployed to pick up marine plastic waste, which is then responsibly disposed of. Razer says the ClearBot team designs robots that leverage AI-vision along with advanced machine learning technology to allow governments and organizations around the world to increase their sustainability efforts.

Razer engineers and designers have volunteered personal time and technical expertise to help turn the ClearBot prototype into a scalable mass-marketable product. The autonomous vessel evolved from a robotic design into one that’s more efficient and smarter with the collaboration. 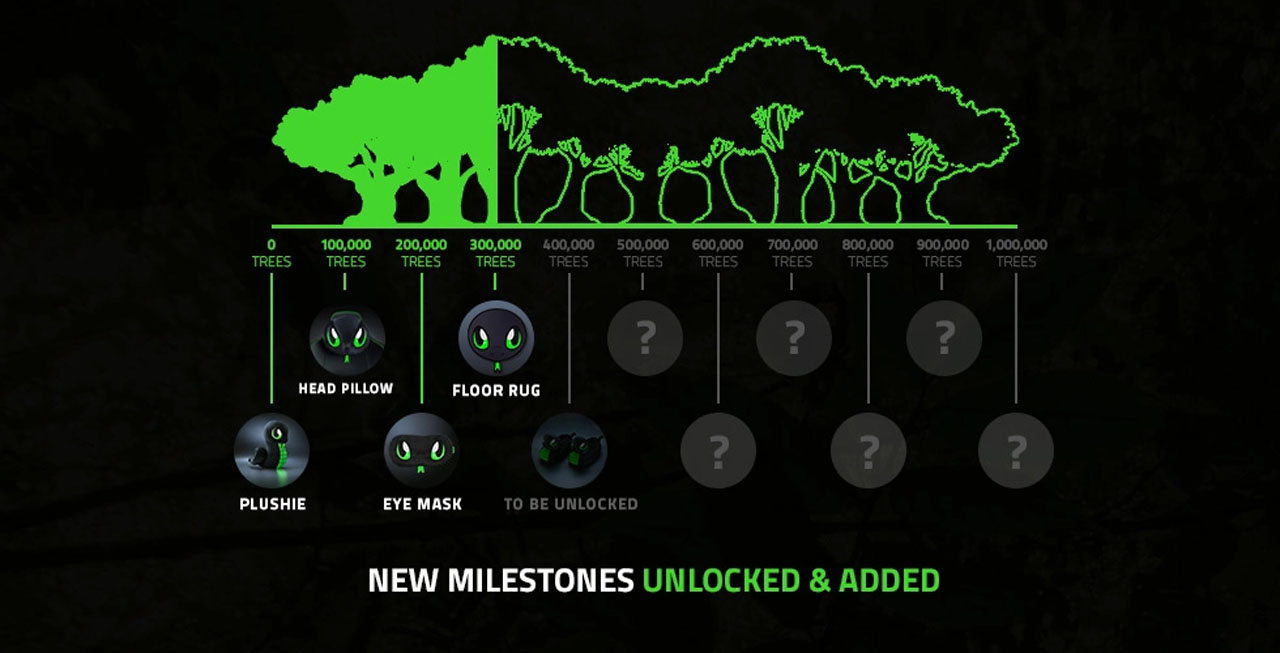 ClearBot says that it is grateful for the help with the project, and with its new model, it’s confident in extending its reach globally to protect marine waters. The company will start with partners, including Marine harbor operations in Asia and NGOs interested in the project. There are no hard details offered on the ship itself at this time.