The Raspberry Pi has seen a lot of different uses, and it’s one of the most popular DIY toys for electronic hobbyists. In a Reddit thread where users post about all of their different uses for the credit card-sized circuit board, one user in particular has an interesting use: circumventing China’s internet firewall to get censor-less WiFi.

Essentially, he connects his Raspberry Pi board to a WiFi dongle and connects that to his own VPN server running OpenVPN. Once he plugs the Raspberry Pi module into ethernet and into a USB port, he instantly has censor-free WiFi internet access. And the best part is, he doesn’t need to configure anything on his devices, as built-in VPN offerings on iOS and Android are quite poor.

Of course, though, VPNs are common in China, as they give users access to blocked websites in the country, but if you’re not at home, you always need to install and open a VPN client eveytime you use a new device, which isn’t a huge problem, but it’s inconvenient. This Redditor, however, made things quite simple. 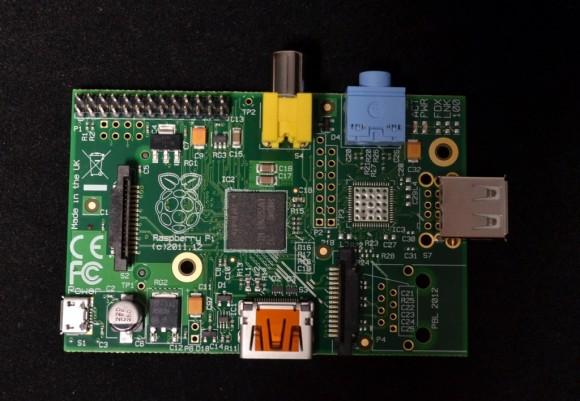 However, he says that connecting to his VPN server that’s located in France takes a while, but once it’s up and running, it can remain stable for a long time, getting speeds up to 4Mbps, although he says it’s generally a lot slower than that most of the time, but we wouldn’t be complaining if that meant we could access blocked websites.

The Redditor says that it’s a “fight against censorship everyday,” and the government is always finding new ways to crack down on VPNs, including shutting down UDP connections and throttling TCP connections. Plus, he says that China purposely slows down websites that use any kind of Google product such as Adwords or Analytics.