Raspberry Pi retro gaming system is inside a NES cartridge

Way back in the day the video game system of choice was the NES or Nintendo Entertainment System. I had one with the little robot that moved things around in the real world while you played a rather boring game on the screen. All of the video games came on big gray cartridges that you slid into the front of the system.

A builder has just taken one of those cartridges and crammed inside it a Raspberry Pi-based gaming system that is able to allow you to play 2400 different vintage video games. I don’t think there were that many different games in existence back in the day. The DIY creation is called the Pi Cart and uses a Raspberry Pi Zero, old NES cartridge, small USB hub, and some adapters to make it all work. 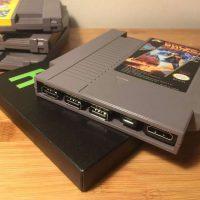 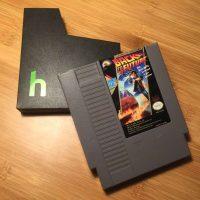 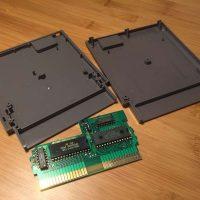 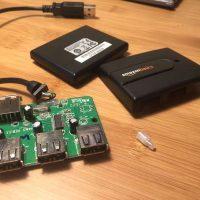 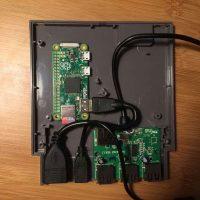 If you find that you are so enamored with this project, you want to make one for yourself there are step-by-step instructions on how to do just that. This also seems to be a very inexpensive project to play with. The Raspberry Pi Zero is about $5 and the USB hub is optional since you can use one controller with the Pi alone.

The Back to the Future game cartridge was $2 at the local game store. The emulator used to run the video games is called RetroPi and you install software to the game system with a USB drive with no WiFi needed. You do have to do a little cutting inside the cartridge case. I can only imagine how impressed we would have been in the ’80s if we had a single cartridge that could play thousands of games. You can check out the video to see how the finished product looks and performs for playing games.