When it comes to game collecting, there are a lot of hard to find video games that cost a pretty penny. Unboxed copies of Chrono Trigger, for instance, routinely sell for more than $100 on eBay, while a handful of copies of the infamous Atari game E.T. the Extra Terrestrial sold for around $1,500 after being exhumed from a landfill in 2014. Those games and their prices, however, pale in comparison to one highly sought-after NES title: Stadium Events.

Case-in-point: a factory-sealed copy of Stadium Events was recently sold for tens of thousands of dollars, according to Kotaku. The game was originally offered on eBay, but when the winner of the auction didn’t pay up, the seller went and found a private buyer who ponied up a ridiculous $41,977. Why so much for an NES game that hardly anyone remembers?

To understand why this boxed copy of Stadium Events went for so much money, we need to go all the way back to 1987 – 30 years ago. Nintendo originally released Stadium Events in North America as a companion game for its Family Fun Fitness mat. Its time on store shelves was ridiculously short; it was only a matter of months before Nintendo recalled the game, rebranded the mat as the Power Pad, and then relaunched the game as World Class Track Meet. 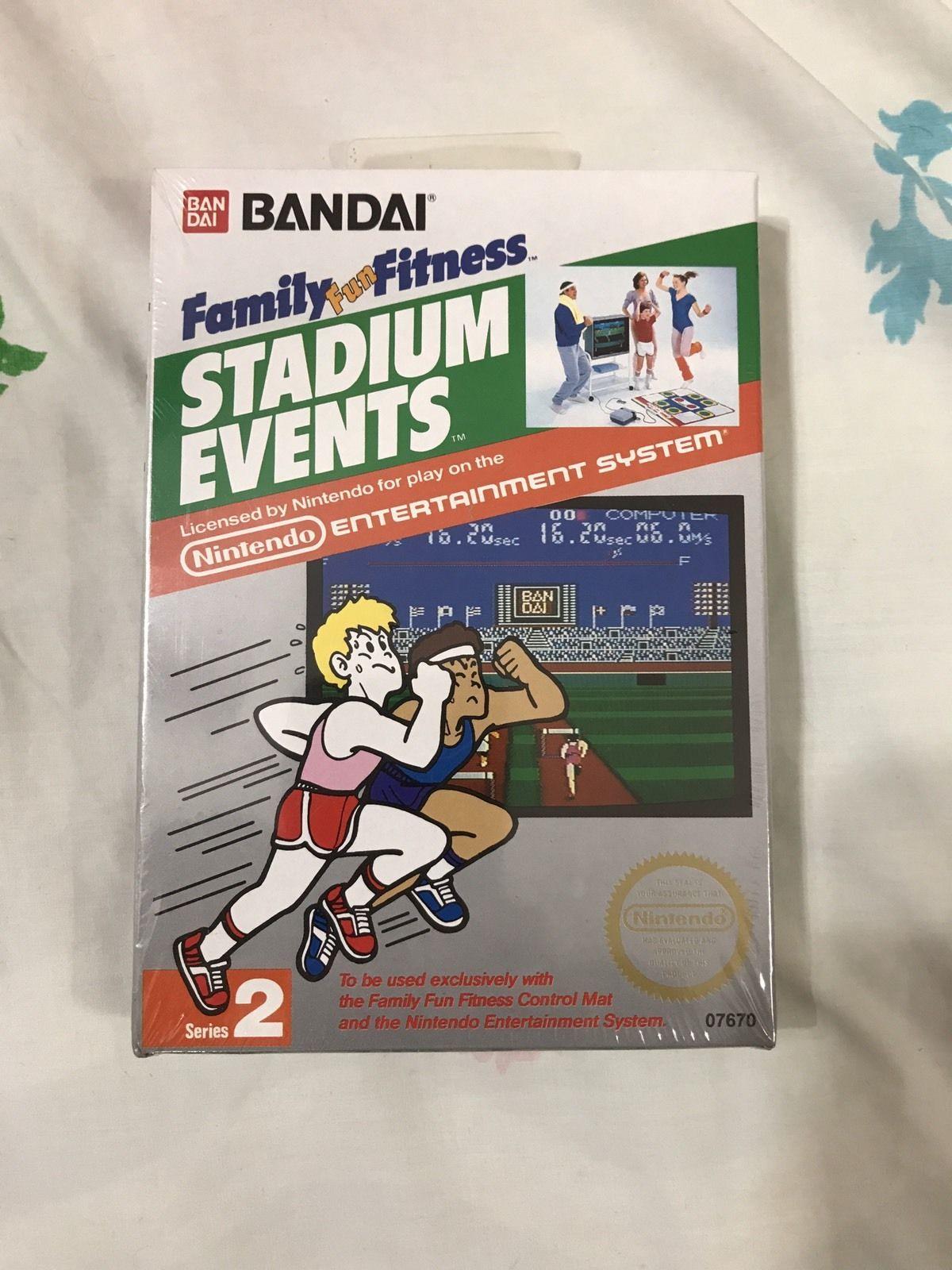 According this 2015 write up from the New York Daily News, it’s estimated that only 200 copies of the game were sold in North America before Stadium Events was recalled and rebranded. Therefore, the cartridge itself would be exceedingly rare, and it’s assumed that there are only a few factory sealed boxed copies out there. This particular copy even scored an 85+ grade from the Video Game Authority, meaning that it’s in “Near Mint+” condition.

With all of that in mind, it becomes a lot easier to see why this copy went for so much money. Previously, copies had sold for more than $30,000, but this one seems to take the cake in terms of final sale price. How about it, video game collectors – would you pay $40,000 to complete your collection?