R.A.M.B.O. is the US army’s 3D-printed grenade launcher

Chuck Norris and Sylvester Stallone in one week? It’s definitely an action-packed past few days. No, there isn’t going to be a new Rocky or Rambo themed game. We are, instead, veering off into the real world for once. Short for “Rapid Additively Manufactured Ballistics Ordinance”, which is really just a convoluted way to name something after an iconic fictional soldier, R.A.M.B.O. is the US army’s latest, and so far most successful, attempt to 3D print its own weapons.

Considering government crackdown on 3D printed firearms, you’d probably wonder why the army would even toy with this idea. 3D printing definitely has its pros and cons, but, in the final analysis, it’s hard to deny its cost savings. And when you’re part of the US government, cost savings is a never-ending goal.

Almost everything can be 3D printed these days, from impossible materials to prosthetics to, yes, even working firearms. But 3D printing a grenade launcher calls for really heavy-duty stuff. Crafting an actually working grenade launcher almost entirely from 3D-printed components? Definitely not your usual 3D printing story. To create the barrel and receiver of the modified M203 grenade launcher, the Acquisition Support Center used high-precision lasers to basically weld fine metal powder layer by layer until the object was formed. As for the trigger and firing pin, those were 3D printed in 4340 steel. 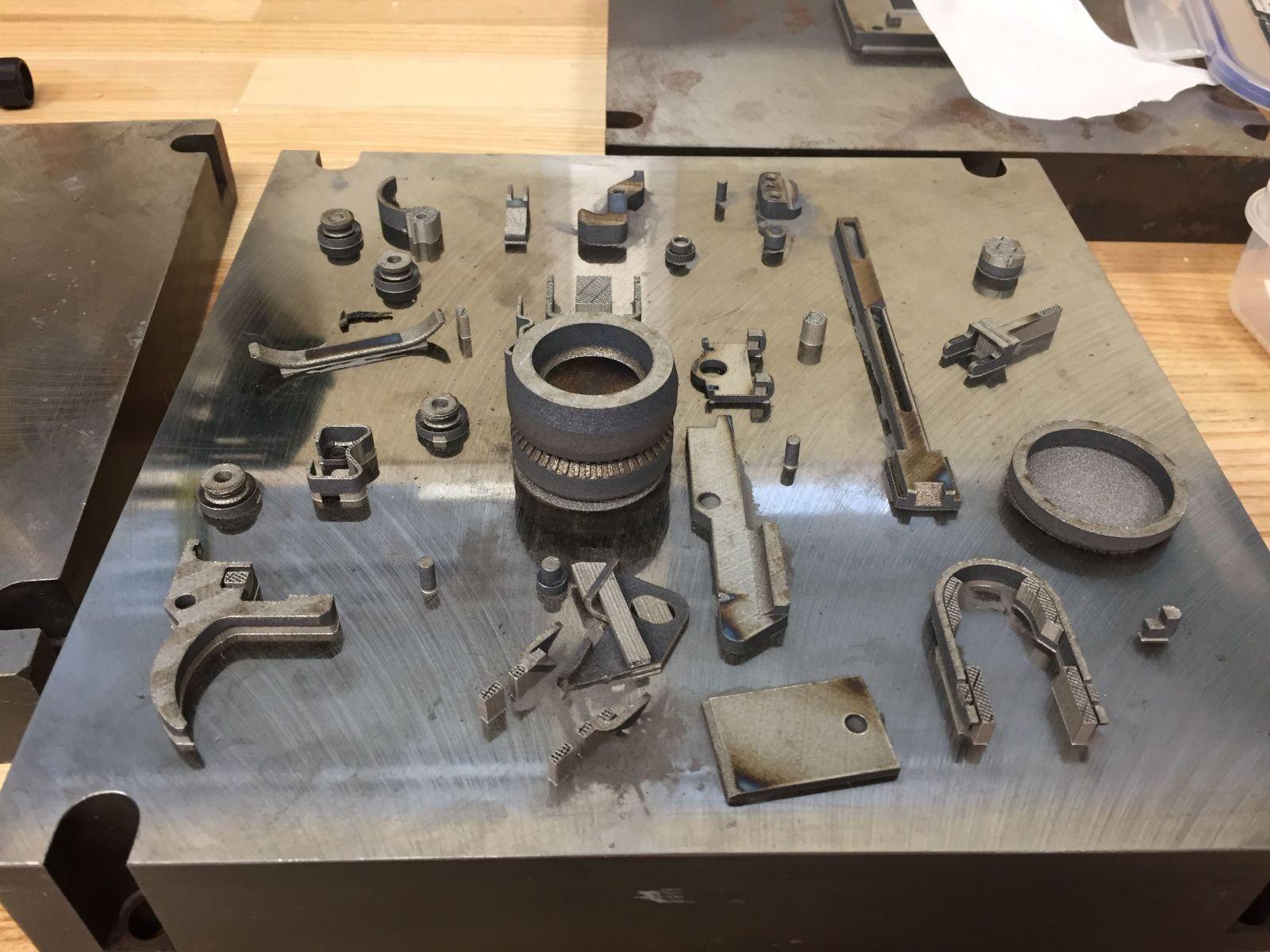 A 3D printed grenade launcher, however, would be useless if it couldn’t launch grenades, so the army also 3D printed their own ammunition. It made M781 training rounds out of aluminum and glass-filled nylon and tested both 3D printed weapons last October. It was a success and the grenade launcher showed no degradation even after 15 shots. Granted, the rounds weren’t actually explosive, but that’s for the next phase of the project. 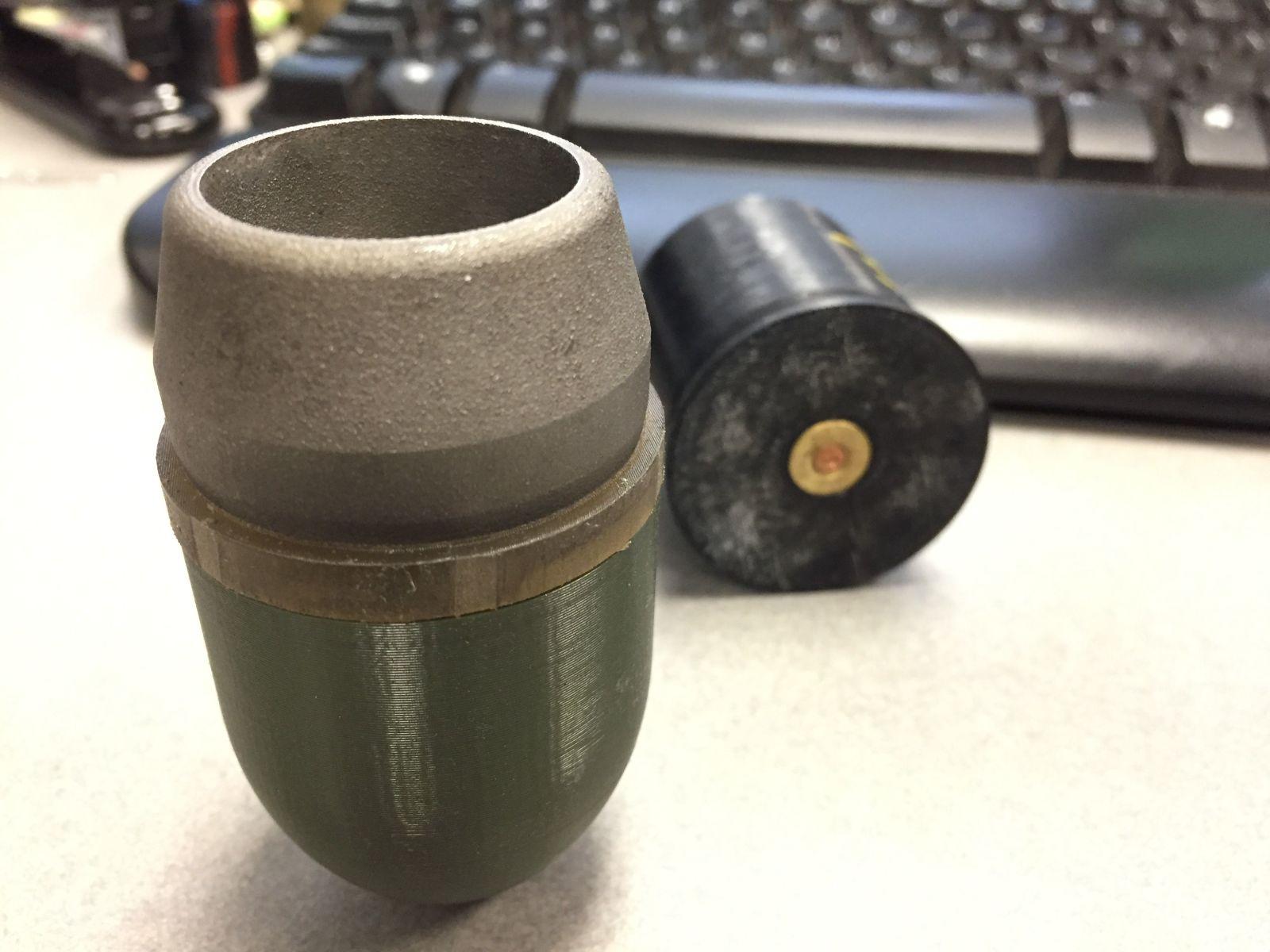 You can stop imagining mass 3D printed grenade launchers for now. The barrel and receiver alone took 70 hours to print and another 5 hours of post-print finishing. And, yes, it has to be tested on actual explosive rounds. But it’s still a significant step forward for the army, who is looking towards new manufacturing technologies to pull down costs both of production as well as prototyping. There might even come a time when deployed soldiers would be able to print their own weapons or replacement parts at outposts. Hopefully, those don’t fall into the wrong hands.