Qualcomm QCS400 SoCs to power the next wave of smart speakers

Qualcomm may be best known for its smartphone processors but those are hardly its only silicon product. There is, for example, its LTE chips that is part of the legal battle between Qualcomm and Apple. And while Snapdragon chips haven’t become as common in IoT as they are in mobile, Qualcomm is making a move to target a fast-growing segment of that connected home market. With the new QCS400 System-on-Chip (SoC) series, Qualcomm is making sure that its be the household name in the next generation of smart speakers that will be invading households in the years to come.

As their name implies, smart speakers have two foundational feature that, taken together, set them apart from traditional speakers as well as smartphones. Such speakers often have to sound great even when in a body that’s significantly smaller than their non-smart professional counterparts. But more than just putting out audio, smart speakers also need to accept audio, both from wireless sources as well as from users’ mouths. 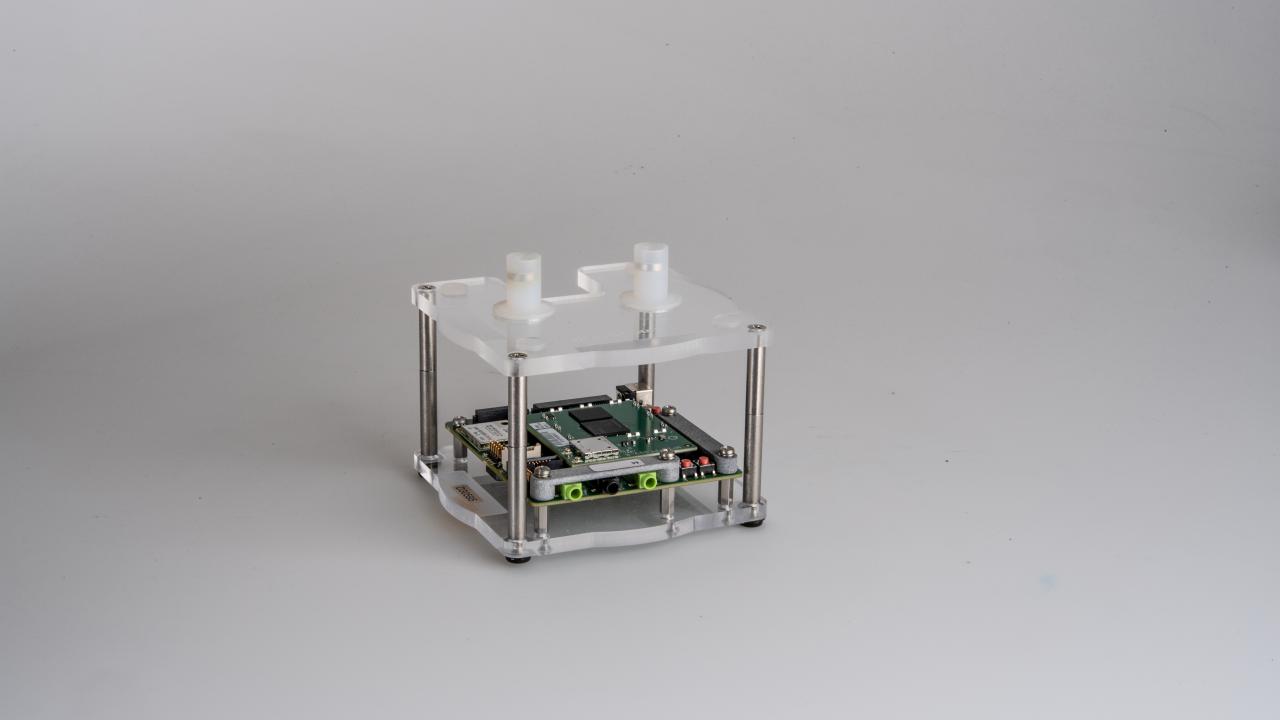 The QCS400 SoCs are built from the ground up to address these two points. Unlike a typical Snapdragon processor, the smart audio chips feature dual Hexagon DSPs to handle audio processing better. That’s in addition to things that Qualcomm already does well, like support for DTS and Dolby audio and hi-res wireless audio streaming via its own aptX Adaptive tech.

Smart speakers, however, aren’t just wireless speakers. They need to be able to process voice audio, AI operations, handle wireless connections, and more, all without draining the small batteries inside most smart speakers. Thanks to its expertise on smartphones, Qualcomm is able to bring all of that to smart speakers as well.

The Qualcomm QCS400 series targets the entire range of smart audio products, from home hubs (QCS403) to smart speakers (QCS404) to smart soundbars (QCS405) all the way up to AVRs (QCS407). No matter the size, form, or need, Qualcomm now has a chip that promises to bring the same smarts in your smartphone to your smart speaker. With an added dash of better audio quality, of course.