Although it may not be as strong as during their heyday, K-pop is still a force to reckon with and presents an opportunity for many companies to keep in touch with their younger customers. Of course, Samsung is in the perfect position to capitalize on that opportunity, partnering with the biggest idol groups in South Korea to promote their products. Sometimes, though, it does more than just sign up some stars to market its latest smartphones and accessories and actually makes special edition variants to get fans rushing to grab one or even some.

The seven-member boy band BTS is currently one of the most popular K-pop groups currently making rounds, mostly over the Internet these days. It’s no surprise then, that, Samsung would employ the young men for some promotional campaign. But unlike its previous Blankpink editions, BTS is getting the royal treatment with special editions Samsung’s more expensive mobile products. 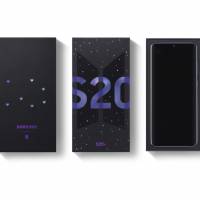 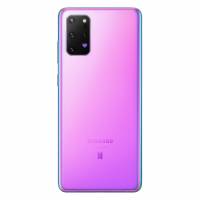 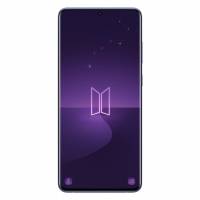 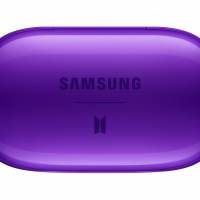 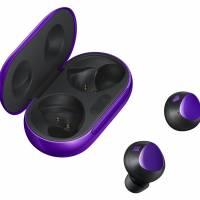 The Galaxy Buds+ BTS Edition follows the same purple color theme and branding, at least on the charging case. Although there’s no mention of stickers, the box does come with the same photo cards keepsakes to thrill fans of the group. 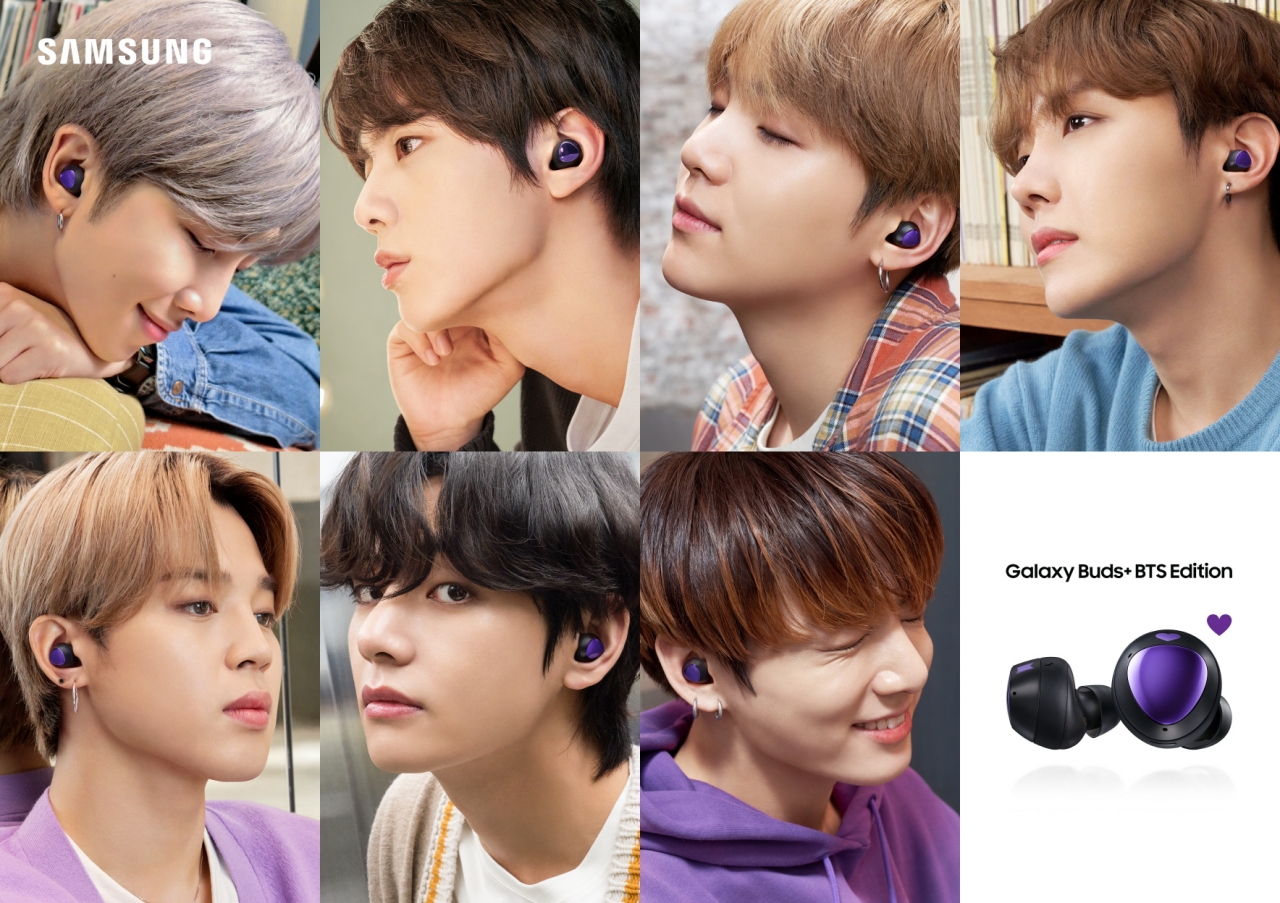