Thanks to the antics of some of your favorite, and not so favorite, tech companies, there has been a lot of focus and frenzy shed on privacy. If you really think about it, no one and nothing is safe from these corporate giants, from always-listening and sometimes-recording smart speakers to even your supposedly silent and deaf smartphone. There has never been a more opportune time for products that champion privacy and the user to come out of hiding. And, if all goes well, one such product will be available for purchase at the start of 2019: the privacy-focused, freedom-loving, Linux-based open source Purism Librem 5.

October last year, Purism accomplished what Canonical wanted, albeit with more realistic expectations. Rounding up support from privacy and open source advocates, it was able to raise the $1.5 million it needed to create what would be a first in the mobile market. And while it’s journey is far from over, it is proud to report that it has successfully overcome some of the biggest hurdles towards the fulfillment of its promise, including what the Librem 5 phone would look like as pictured above. 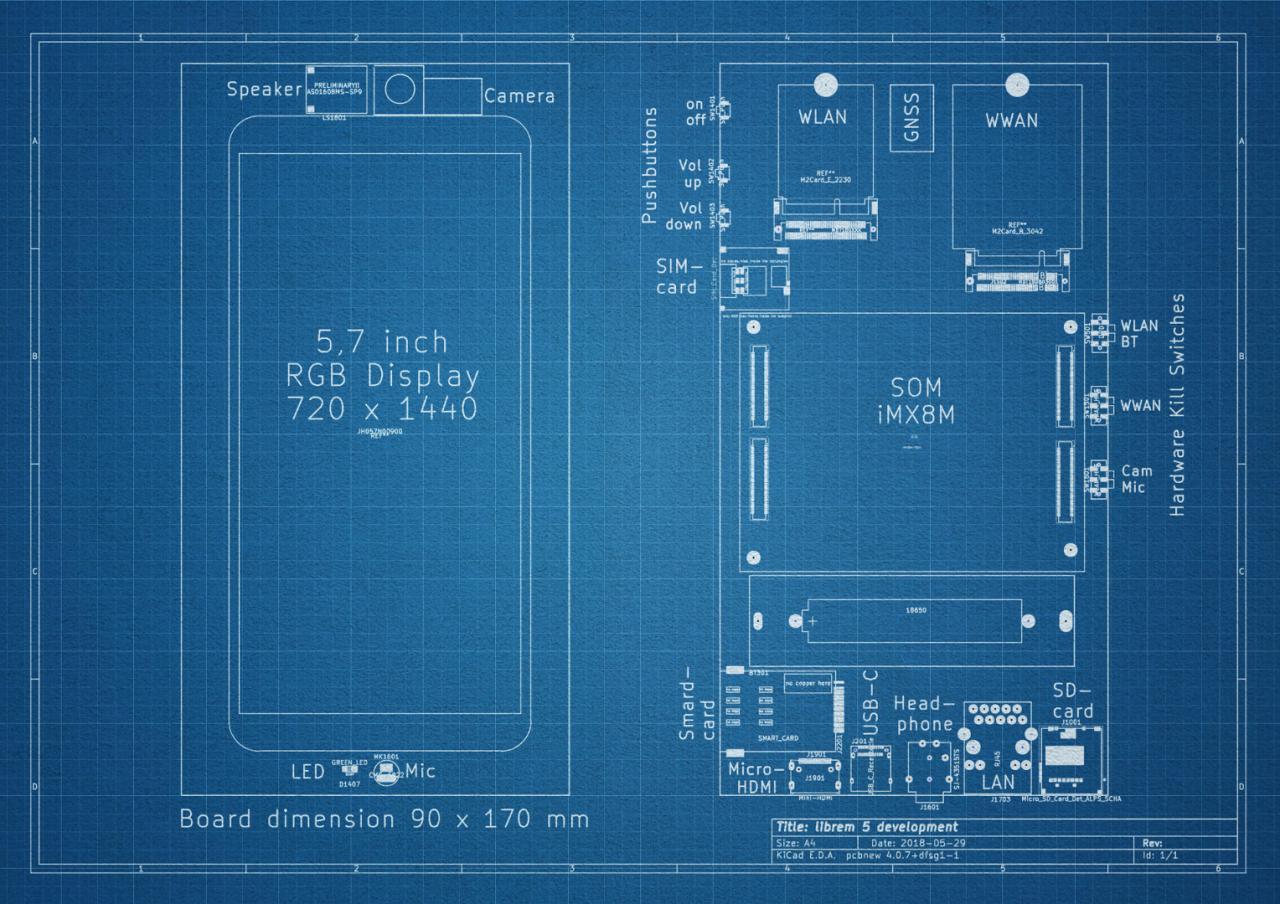 As any small company will tell you, getting contracts with manufacturers isn’t easy when you’re not Samsung, Apple, or Google. It’s even harder when you’re not ordering massive amounts or you have a particular niche requirements. Purism has always been about ensuring that the hardware, not just the software, is open source friendly, which pretty much goes against the practice of mobile component makers these days. It was an uphill battle but Purism was finally able to put down the Librem 5 specifications, at least enough to get dev kits made that should make its way to developers and some backers soon. 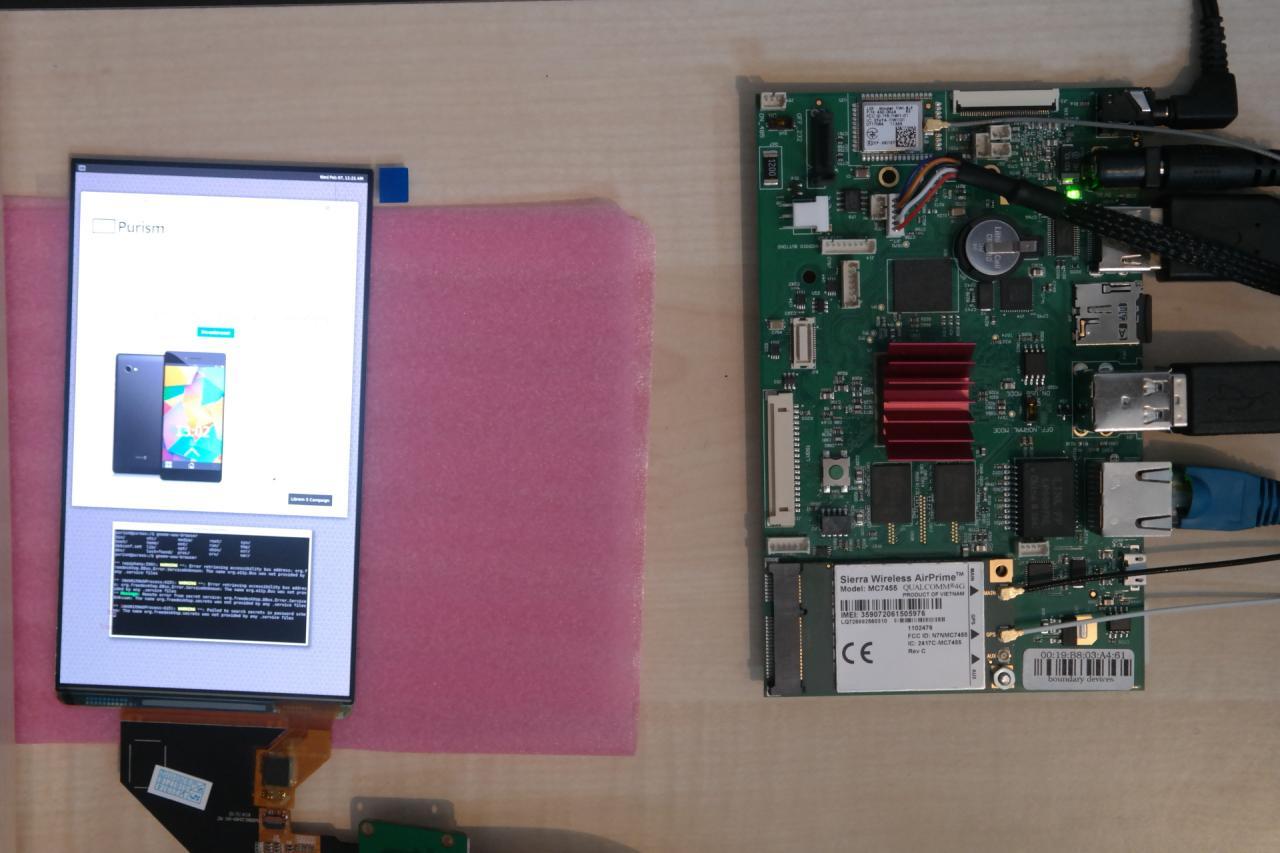 The software side is no less difficult. In addition to developing the user interface using only open source tools, Purism also has to deal with firmware for those hardware, some of which might not work without proprietary bits. So when it says it was able to make and take calls (using the development board, that’s a huge deal and one of the most critical accomplishments for the Librem 5. After all, what good is a smartphone that can’t make calls. 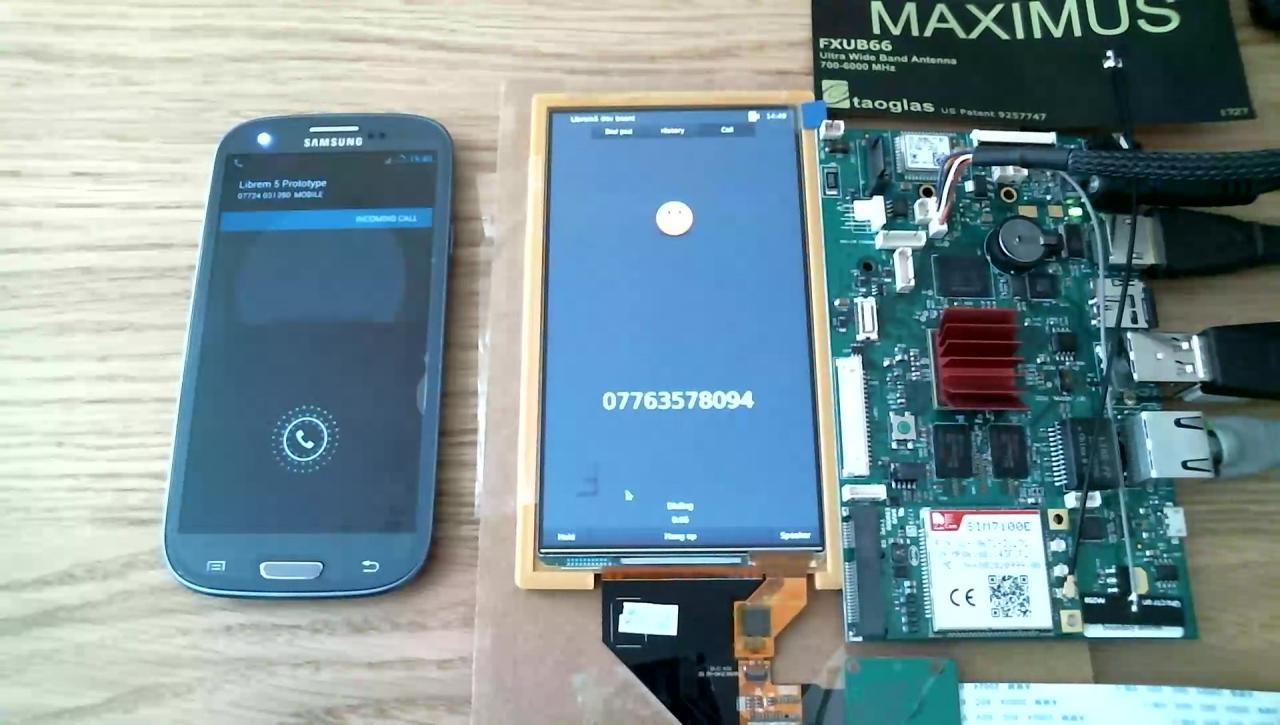 Purism has also made progress in the user-facing side of the software, meaning the phone’s UI and its apps. In addition to the phone app, a Contacts app has also been completed. And since the end goal is to have those apps work on the desktop or a larger screen as well, the design includes those use cases as well. 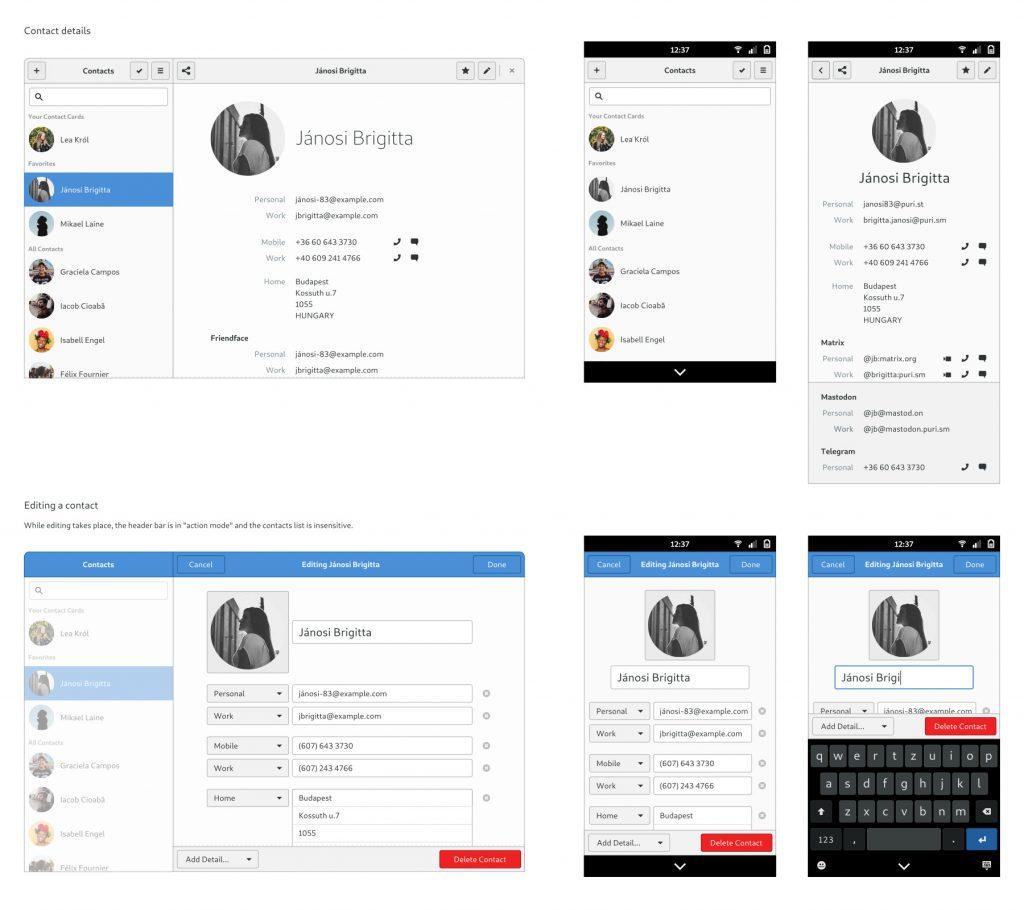 Purism is confident that it is on track for a January 2019 delivery date and is already accepting pre-orders. The $599 price tag might seem high compared to other smartphones with similar hardware, but the Librem 5’s appeal goes beyond the specs. You’d be hard pressed to find any usable smartphone on any price range that will not only let you install any Linux distribution you prefer but also ensures that your data remains safe, private, and out of the hands of corporations.