Pure, which has debuted a couple new products here at CES, has detailed the technology it uses to offer its Jongo multi-room music streaming setup, something that works via both Bluetooth and WiFi using what is called Caskeid technology. The idea behind the multi-room setup is that many Jongo speakers can be placed in different rooms around one’s home or apartment, and that Internet music services and radio can be played across them all using the Caskeid tech.

The music streaming service — whether it is Pandora, Spotify, a podcast station, or one of the other hundreds of audio streaming options — is sent to an individual Jongo wireless speaker via Bluetooth. If this speaker is part of a larger network of Jongo speakers throughout the home, it is connected to the overall setup via wireless network.

Using Caskeid, this speaker transmits the streaming music to the other speakers in the setup via the wireless network, keeping all the speakers in sync with each other. Configuration of the speakers and control of the session then takes place via the Pure Connect App, which works from a mobile device. Expanding on this is also some goodies for the developers out there.

Pure has announced the Caskeid App Developers Kit — ADK — to allow developers to implement “agnostic app support” over the wireless network for Jongo. The ADK will be released some time this quarter, and both iOS and Android users will also get access to the new technology’s perks in Q1. 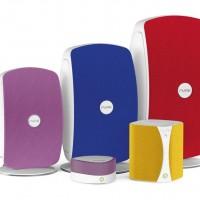 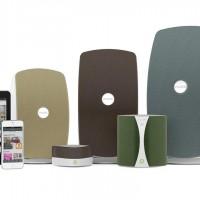 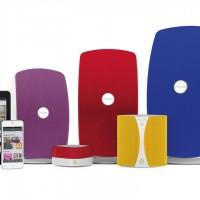 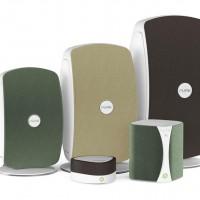