PUBG Mobile players now have access to a new map made specifically for people who play the battle royale game on tablets and smartphones. Called ‘Livik,’ this is the first time the PUBG team has developed a smaller map exclusive to the mobile version of the game, one that will result in shorter matches across a smaller landscape. The update was released on July 5.

We first heard details about Livik in late June; the map was teased on the official PUBG Mobile website, as well, with a somewhat obscured image of its compact landscape. The map is live in the game as of July 5, according to the new PUBG Mobile version 0.19.0 patch notes, joining a new theme, some game tweaks, and bug fixes. 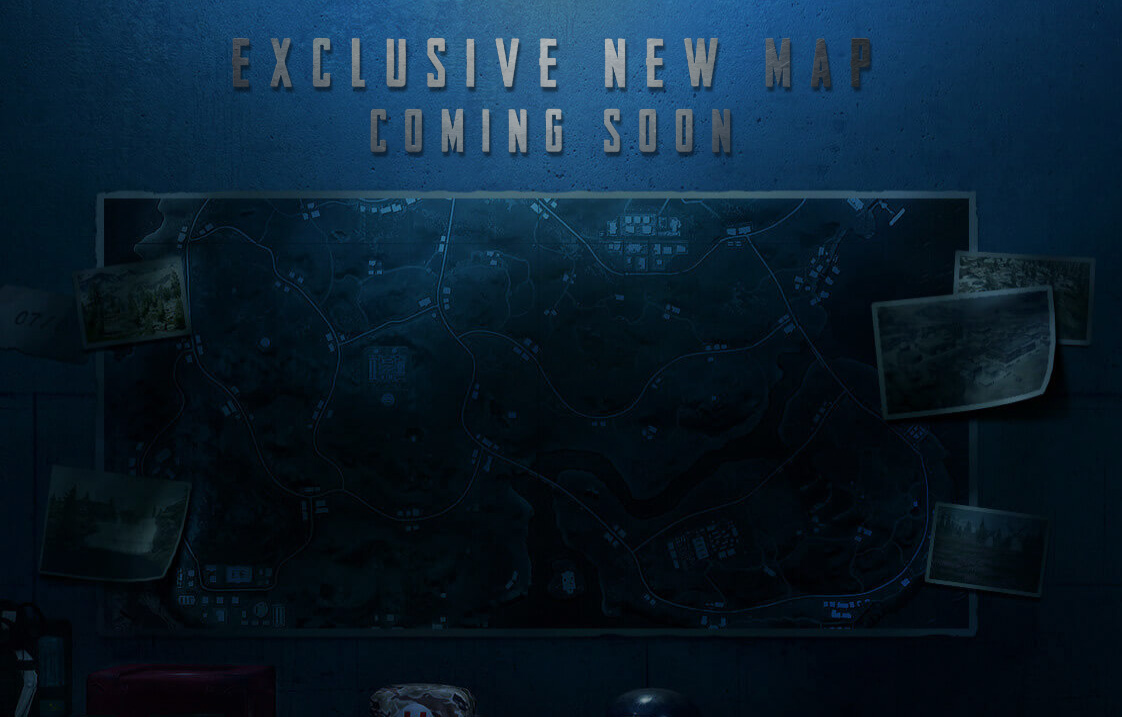 The big appeal of Livik is that it is much smaller than the other PUBG maps, enabling players to wrap up a match in around 15 minutes, according to the company. The mobile-only map measures 2km x 2km and will be capped at a maximum of 52 players per match. The experience should be much better for mobile players, though the PUBG Mobile team notes that Livik is still in beta at this time. 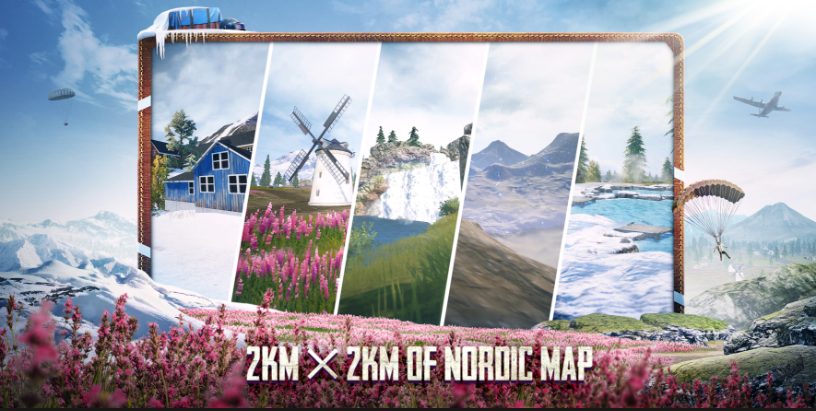 Livik is described as a Nordic map, one that is filled with snowy mountains, green lands, and bright blossoms. The map brings some exclusive weapons that are tailored to the small nature of the map, including the SMG P90 for close combat and the MK 12 marksman rifle for long-range fights.

Likewise, the Livik map brings an exclusive vehicle suited to the rocky landscape: a Monster Truck. In a future update, PUBG Mobile players can also expect the arrival of Experimental Trial Weapon Crates with special weapons that include new icons and names. These weapons will feature ‘slightly’ improved stats compared to their normal variants.

The full PUBG Mobile version 0.19.0 changes can be found in the official patch notes here.