PS5 vs. Xbox Series X: Which way will the scale tip

The gaming console war is heating up again with the two big guns all set to release their iterations in the coming months. Already the anticipation for the two is off the charts as the holiday season is fast approaching and the available information is adding to the excitement. Given what information is available in the public domain, let’s see how the two consoles stack up against each other and which one is the better option. 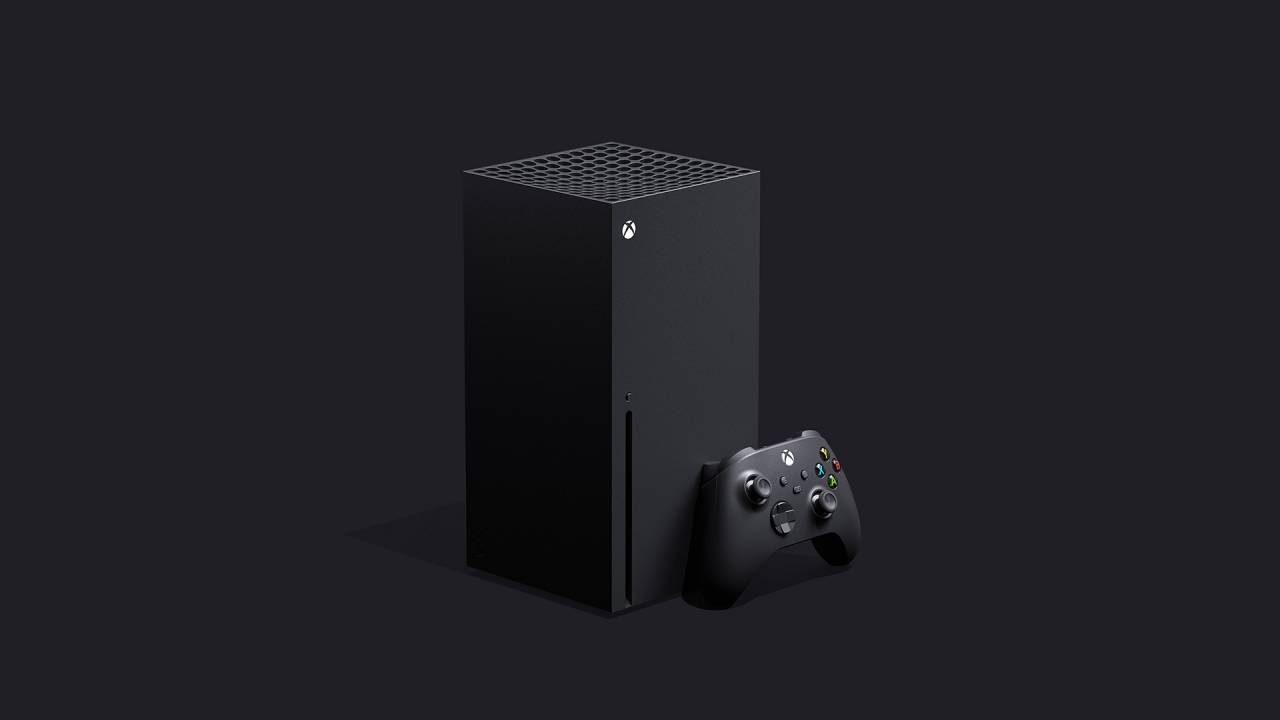 Talking about visual design aesthetics, the two consoles adopt a different approach. While the Xbox Series X goes for a very measured look dominated by simple geometric shape in a boxy PC-like tower build, the PlayStation 5 boasts a futuristic slender curvy form factor. The choice of color is also different – the Xbox has a matte black finish while the PlayStation 5 goes for a flamboyant combination of white-dominated design with black color on the inside section of the console.

While the Xbox controller follows the more conventional route, the PlayStation controller is strikingly cool. Apart from the looks, Sony has given the DualSense controller a better sensation dominated haptic feedback. This promises a better in-game experience and feels good in the hands too (presumably). 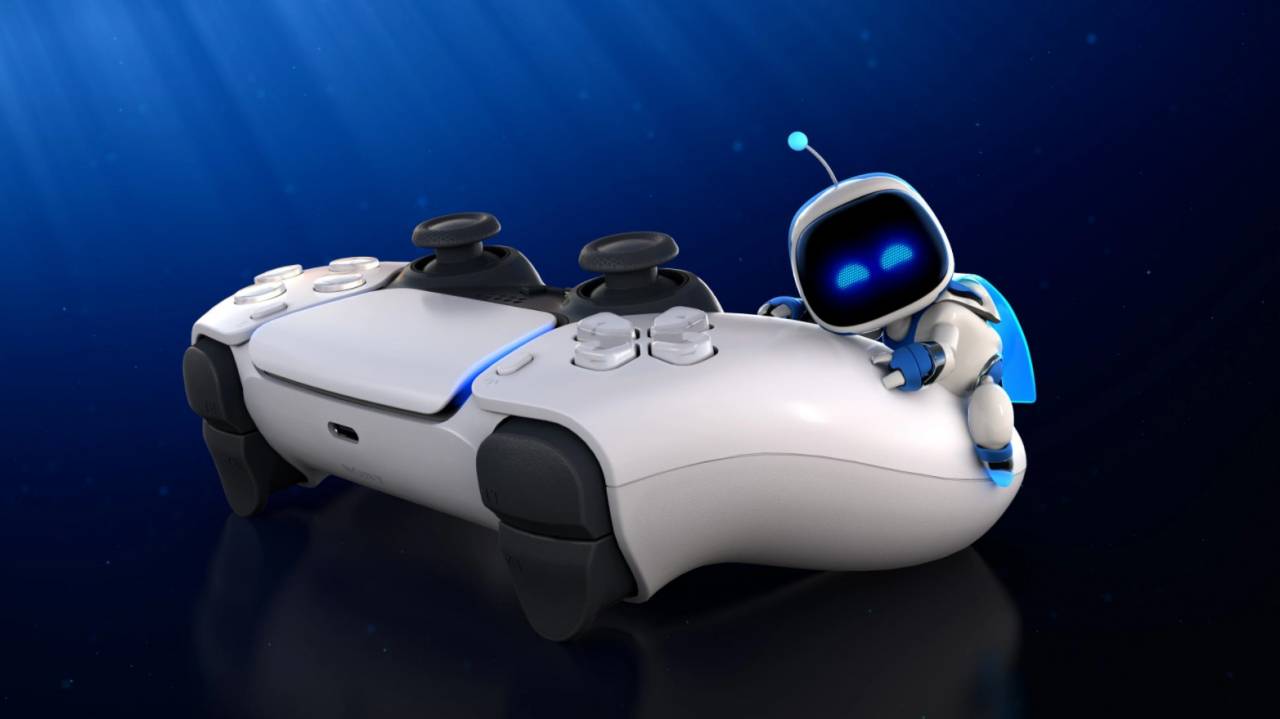 A dedicated gaming console in 2020 has got to be packed with some serious hardware given the level of graphics modern day gaming titles have. The two consoles are going to arrive with some serious firepower, which won’t leave anything to complain. Both will be powered by the 8-core AMD Zen 2 CPU with PS5 running at 3.5 GHz and Xbox Series X having slightly higher 3.8 GHz clocking.

The consoles will support 8K resolution and the frame rate is going to be up to 120 fps. For the optical disc drive too, the configuration is the same – a 4K UHD Blu-ray module. Where the two differ significantly in specifications is the internal storage. While PS5 will come with an 825GB custom SSD, the Series X will ship with a 1TB custom NVMe SSD. The game load speeds are going to be drastically fast for both the consoles with this SSD hardware. 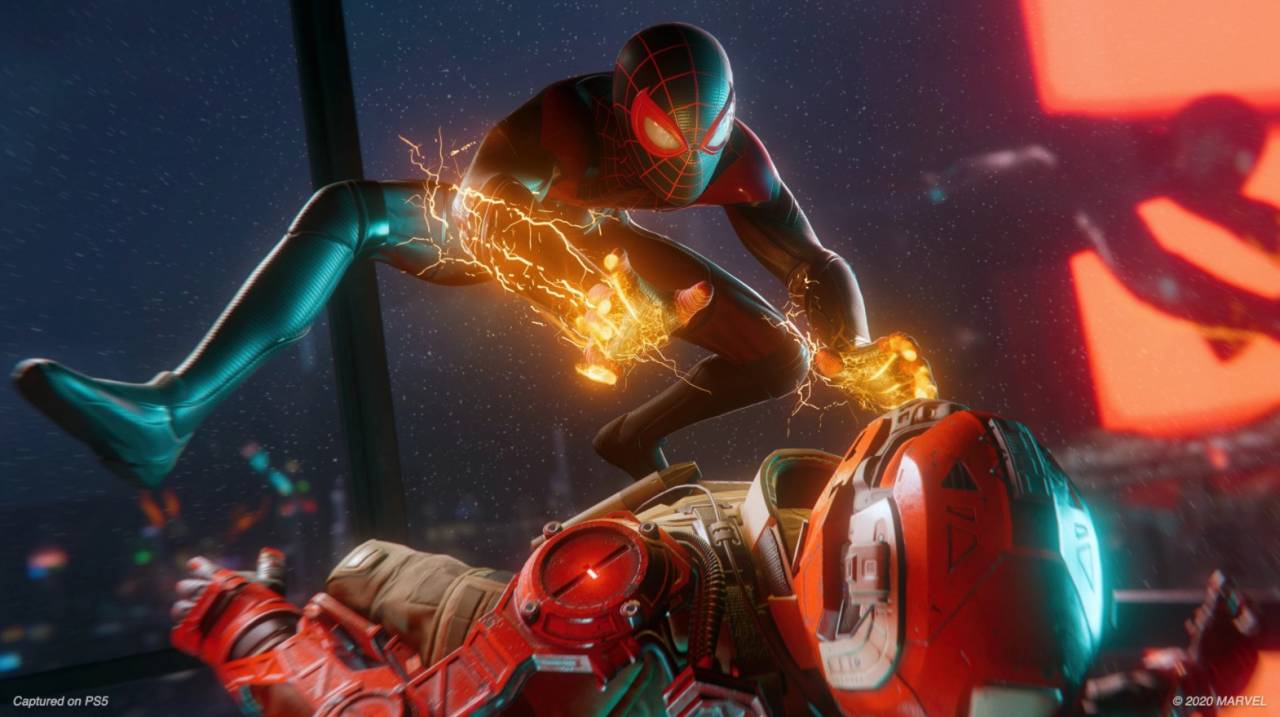 While the heavyweight gaming consoles will have a few gaming titles in common, there are obviously going to be some that are exclusive. PS5 will launch with exclusive games including Spider-Man: Miles Morales, Horizon II: Forbidden West (Horizon Zero Dawn sequel), and Gran Turismo 7. Xbox Series X on the other hand will have Halo Infinite, Senua’s Saga: Hellblade 2, Forza Motorsport 8, and State of Decay 3 to boast at the time of launch.

While PS5 titles are going to be console only exclusives and won’t be available for PC, Microsoft will have these titles (some or all) available for the PC versions too. So, another example of varying approach by the two companies. 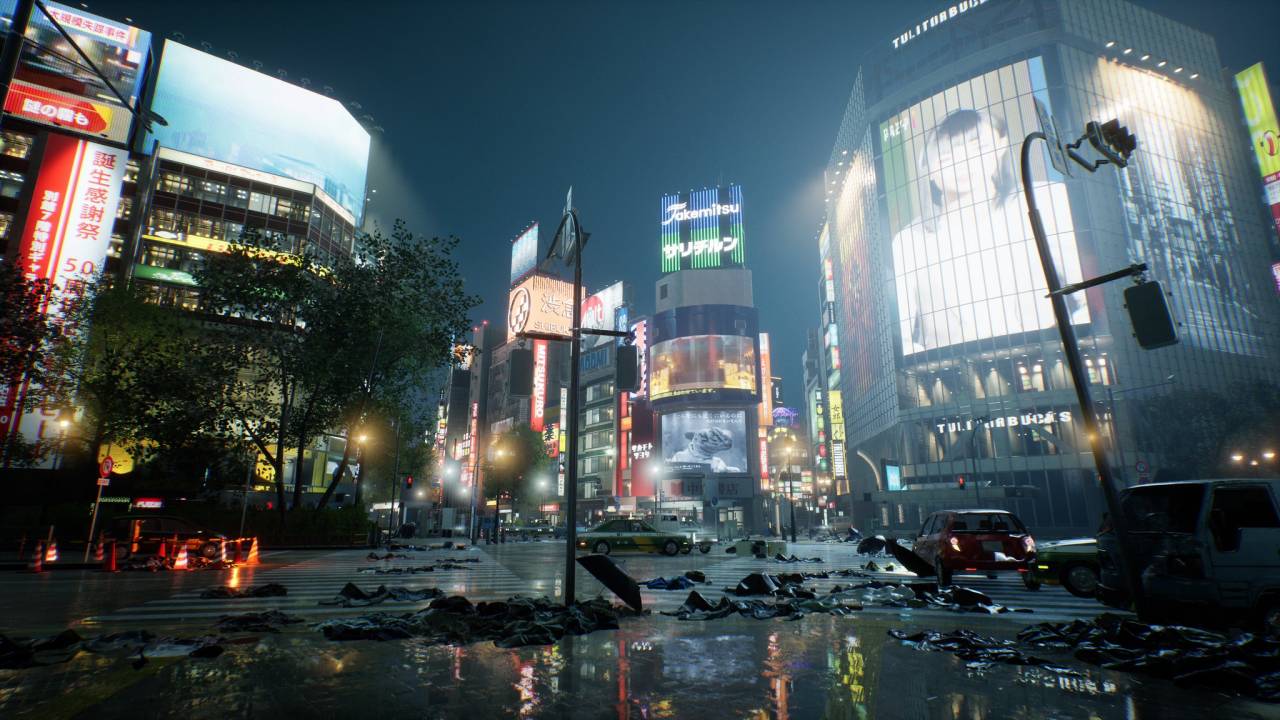 Microsoft and Sony have adopted pretty different roads for backward title compatibility with their gaming consoles for 2020. Xbox has a more flexible approach while PS5 will have some limitations. Microsoft has promised the backward compatibility of Xbox One games with the Series X console. There will be upscaling of old titles to 4K resolution or 120 fps frame rates for the best gaming experience. The gaming titles that you own on the Xbox One will automatically be compatible with the new console by Microsoft. Even some of the Xbox 360 titles will work on the Series X, as stated by Microsoft. 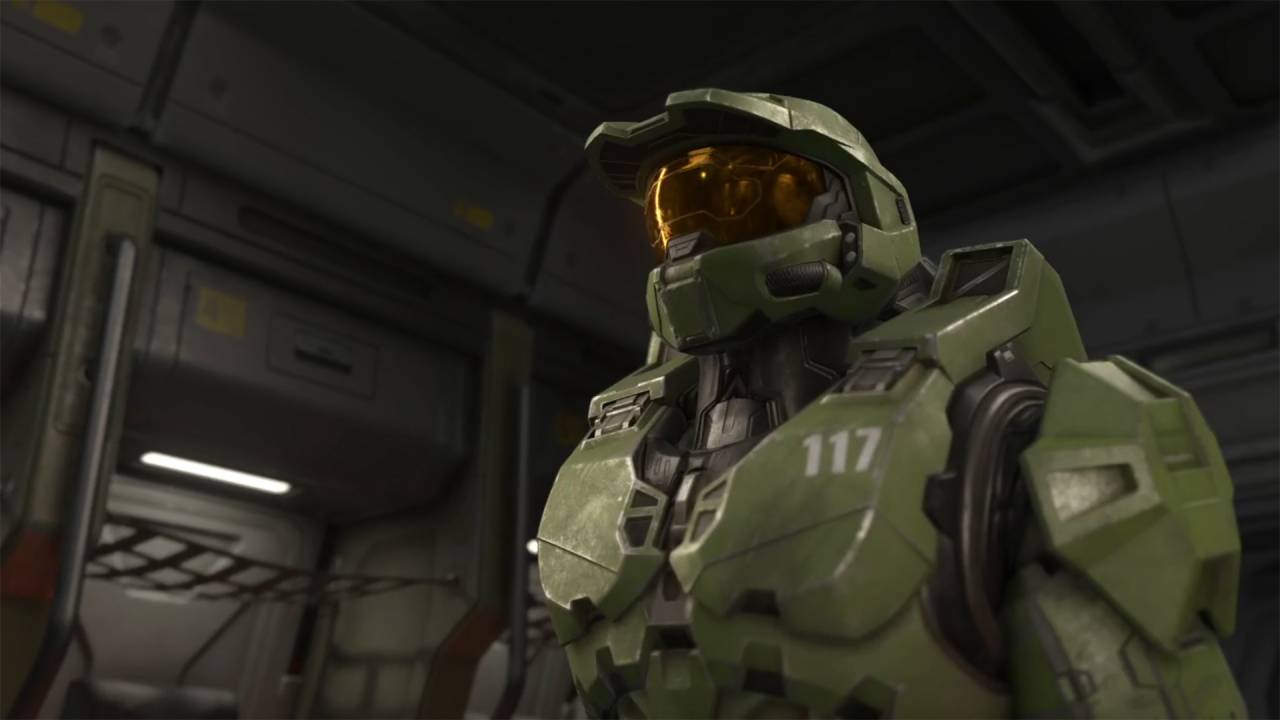 What we know about the pricing and the launch date of these two next-gen consoles comes from leakster Roberto Serrano. According to him, the Xbox Series X is going to launch on November 6 while the PlayStation 5 will see the light of day a week later on November 13.

Roberto also sheds some light on the pricing, which allegedly will be $499 for both the consoles. This information should be taken with a grain of salt as the leakster does not have any past success record to back-up his reliability. Even if this information is set apart, the pricing is likely to be somewhere around the $450 mark for both. It wouldn’t be surprising if it even goes up to $550 or $600. 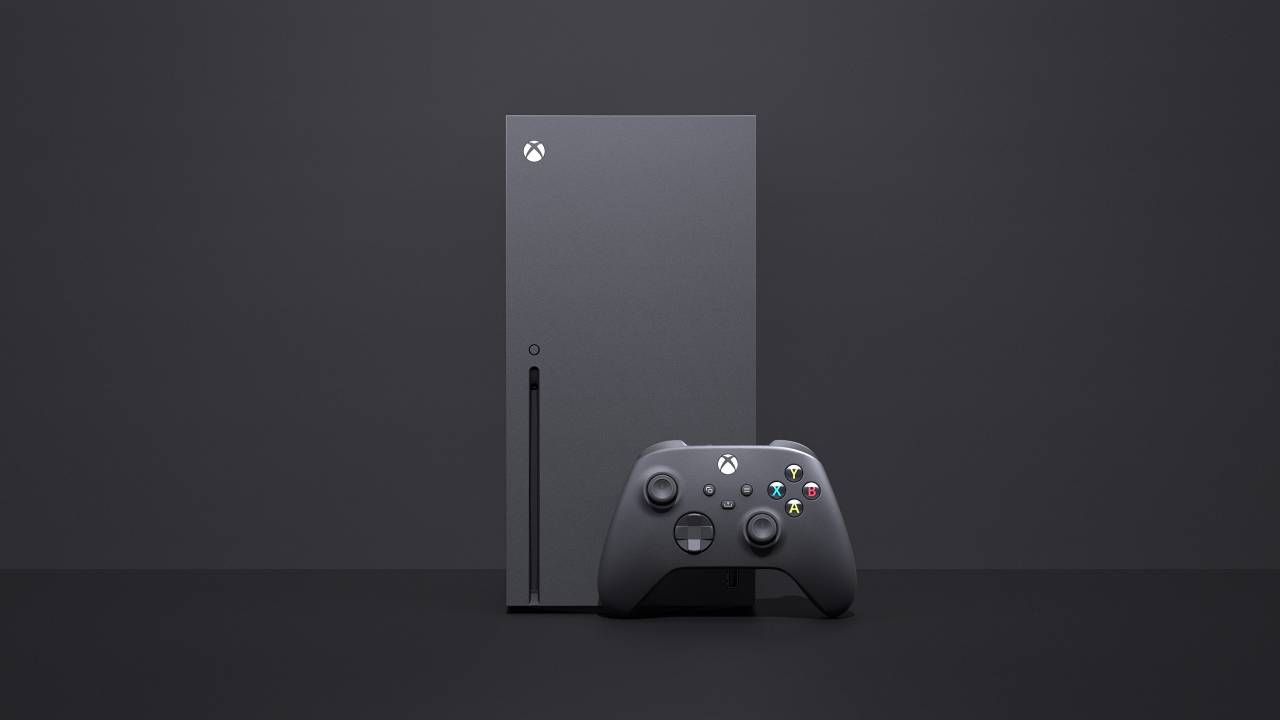 At this point in time, it might be too early to arrive at the console war winner – still what transpires from the information at hand, we can somehow pick an early stage winner. The Xbox Series X looks better on paper with its storage and the backward compatibility with earlier titles. Design can be a subjective issue but our vote goes to the PS5 for its appealing design and the DualSense controller. While PS5 is no slouch either in the hardware front, the final verdict totally depends on the capabilities of both at launch and what more they bring to the table.