We’ve spent a lot of time talking about the Xbox One‘s woes, but that doesn’t mean that the PlayStation 4 doesn’t have any of its own. It’s said that almost all PS4 games will be required to support Remote Play on the PS Vita handheld console. Essentially, games that don’t require the PS4 Eye camera will need to require Remote Play for the Vita.

The report comes from a “trusted PlayStation 4 developer source,” and if true, it could be Sony‘s attempt to try and get more people to use its handheld gaming device. The Vita hasn’t been a huge hit for Sony, as other mobile platforms, like iOS and Android, are growing in popularity in the games category.

If you’re not familiar with Remote Play, it’s a lot like Nintendo’s Wii U gamepad technology, where you can play a game on the Wii U gamepad that’s being played from the console. Sony’s Remote Play works by beaming the game’s video feed over WiFi to the Vita from the PS4, where the console downscales the stream to fit on the Vita’s display. It’s a lot like OnLive, where you can stream games to your device, but a remote server (or in this case, a PS4) is doing all the graphical grunt work. 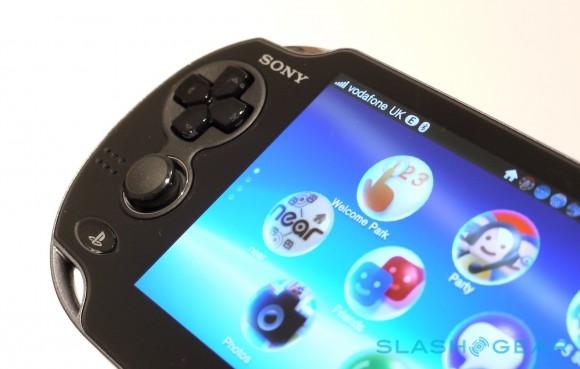 Of course, the PSP and the PlayStation 3 had Remote Play as well, but it was far from being perfect, let alone great. It was slow and pretty laggy, making it nearly impossible to enjoy such a feature. However, Sony says that they’ve changed things around drastically in the PS4, and Remote Play should be a lot better this time around.

One of the problems, though, could be the limited number of controls on the Vita compared to the new DualShock 4 controller, but Sony has noted previously that game developers can create custom control schemes for the Vita that take advantage of the handheld’s touchscreen. It should be interesting how this plays out in a lot of games coming to the PS4 later this year.

Update: Shuhei Yoshida, President of Worldwide Studios, has confirmed this via a tweet, saying: “Yes, it’s true unless the game requires specific hardware like the camera. It will be great to play PS4 games on PS Vita.”