President Obama aims to put an end to patent trolling

We’re pretty familiar with patent trolls around here, mostly because the technology industry is filled with them. However, President Obama wants to take executive action in order to cut down on patent abuse in the system. It’s reported that the White House will reveal its plans tomorrow that includes some changes being made to the Patent and Trademark Office.

According to the Wall Street Journal, one of the steps that the White House wants to take is requiring the Patent and Trademark Office to start a rule-making process that would require patent holders to disclose the owner of a patent. This will hopefully cut down on any confusion as to who exactly owns a patent, since many companies are sued by shell companies where the owner of the patent isn’t quite known.

It’s also said that Obama will urge Congress to pass legislation that would allow sanctions on litigants who file lawsuits that are deemed abusive. These are just some of the five executive orders and seven proposed legislative changes that Obama and the White House want to make, according to anonymous sources. 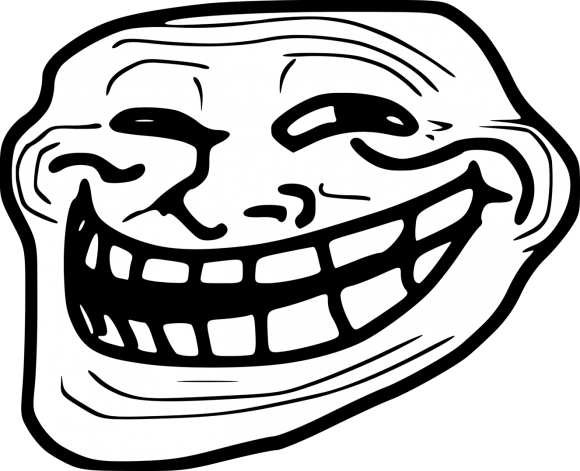 Another one of the changes that are said to be made deals with the International Trade Commission (ITC) and their involvement in settling patent disputes. The organization is usually responsible for deciding whether or not to grant import bans on products based on requests from technology companies. However, it’s reported that Obama wants to lessen the role of the ITC, which could make it harder for companies to seek these import bans.

If you’re not familiar with patent trolling, it’s essentially the act of filing for patents only for the sole purpose of suing other companies in order to win crazy amounts of money, rather than use those patents to innovate and make new products. It’s rather frustrating overall, and we’re sure companies that actually want to make new products are even more sick of it as we are.