Since we’ve moved into 2020, we’ve seen a couple of hints that Apple is planning to release a new version of its Powerbeats earbuds. Presumably dubbed the Powerbeats 4, we saw these headphones make an appearance at the FCC after references to them were discovered in iOS 13.3.1. Now, a set a official images and a slew of new details have leaked out, leaving little to the imagination.

The leaked information comes from Roland Quandt and Winfuture. Quandt says that the Powerbeats 4 will be ditching Apple’s W1 chip for the H1 chip that we saw in the AirPods Pro, which uses Class 1 Bluetooth and should mean a more stable connection with your device.

These are the new #Apple #Powerbeats4 with their new cable routing, upgrade to Apple H1, up to 15 hours of listening time. More info and a ton of official pics: https://t.co/xF7Uxmp3fO

Looking at the images Quandt shared today – which all seem to be Apple’s official renders of the earbuds – the Powerbeats 4 will also feature a new design, routing the cable behind the ear. We’re told to expect a water-repellent housing and similar sound quality to the Powerbeats Pro. 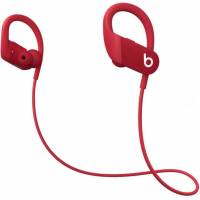 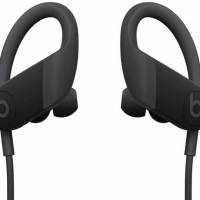 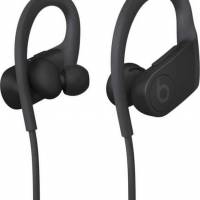 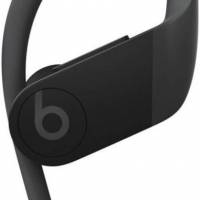 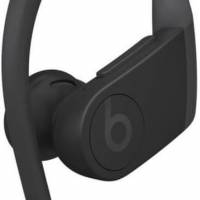 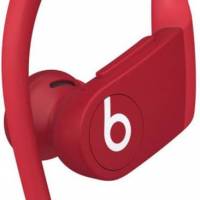 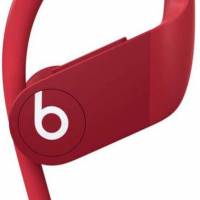 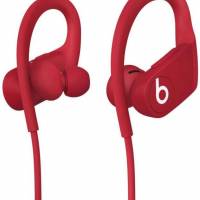 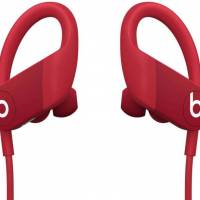 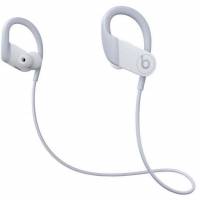 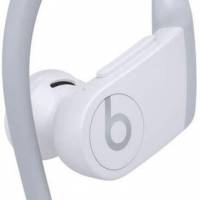 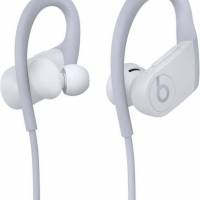 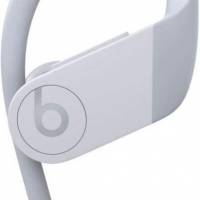 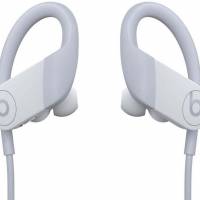 Playback controls, meanwhile, will be handled by the Beats button on the right earbud, with Siri accessible through “Hey Siri” voice commands. Apple has also apparently beefed up the battery on the inside of the Powerbeats 4, with Quandt saying that it should be good for 15 hours of usage on a full charge. When depleted, five minutes of charging will give an hour of playback, with the headphones charging over Lightning.

Apple will launch the Powerbeats 4 in black, red, and white, and while specific details on pricing haven’t surfaced yet, Quandt says that he expects them to be priced the same as the previous model, which ran €199.95 (around $228). For more, we’ll wait on Apple’s official reveal, so stay tuned for that.