There’s no lack of Switch controllers out there, whether you’re looking for something from Nintendo itself or something licensed by third-party accessory makers. PowerA is one of those companies that has been making licensed accessories for the Switch since the beginning, and today it announced its next controller: the Nano Enhanced Wireless Controller for Nintendo Switch.

That’s quite the mouthful, but the main takeaway here is that this is a smaller version of PowerA’s existing Enhanced Wireless Controller. The name of the game here is portability – if you often find yourself playing your Switch in handheld mode or using the stand, then this controller is aimed directly at you. 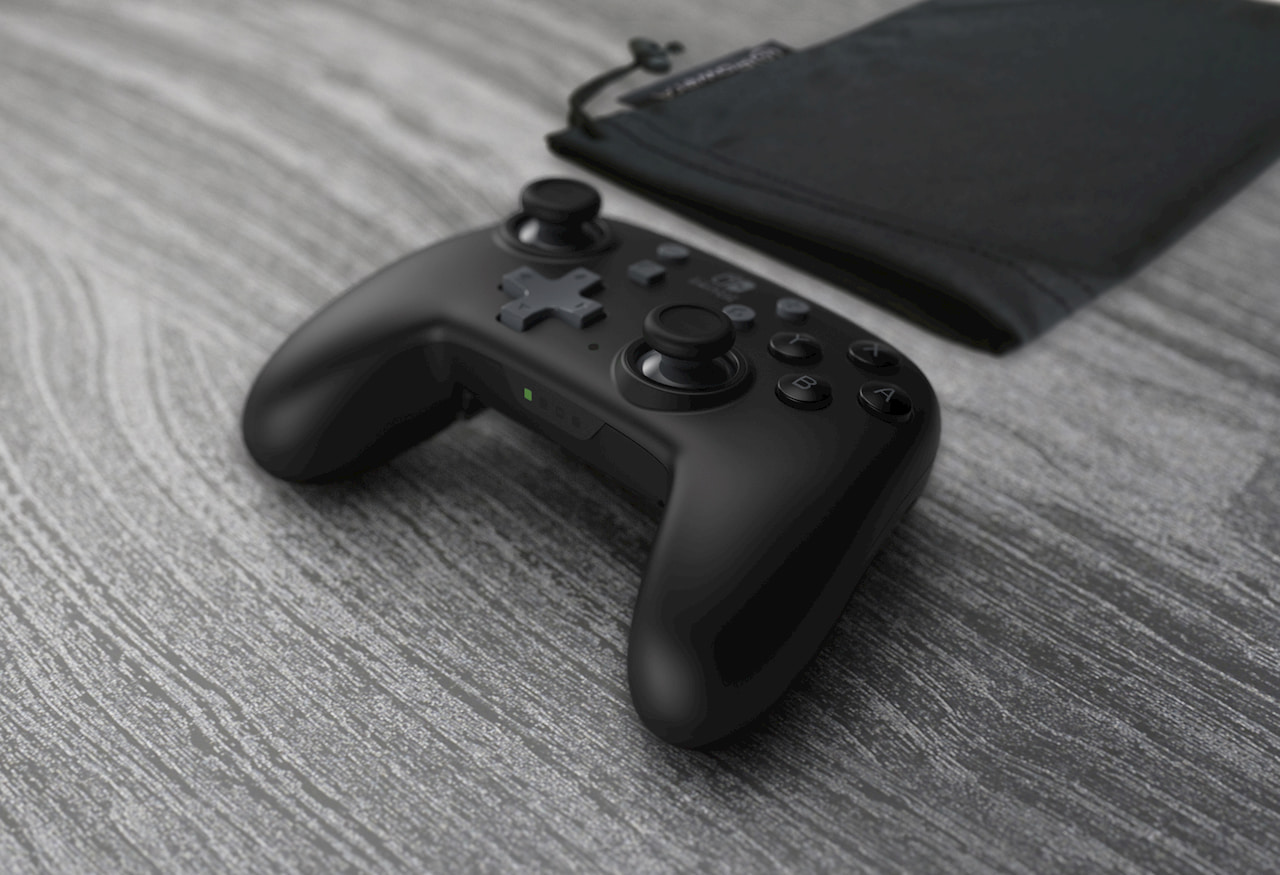 Aside from the fact that it’s smaller, the Nano seems to be more or less the same as the Enhanced Wireless Controller. It connects wirelessly via Bluetooth and, like most Switch gamepads, it’s charged via USB-C. PowerA says that the battery inside the Nano can last for 20 hours on a full charge, which is a solid lifespan for a wireless controller. 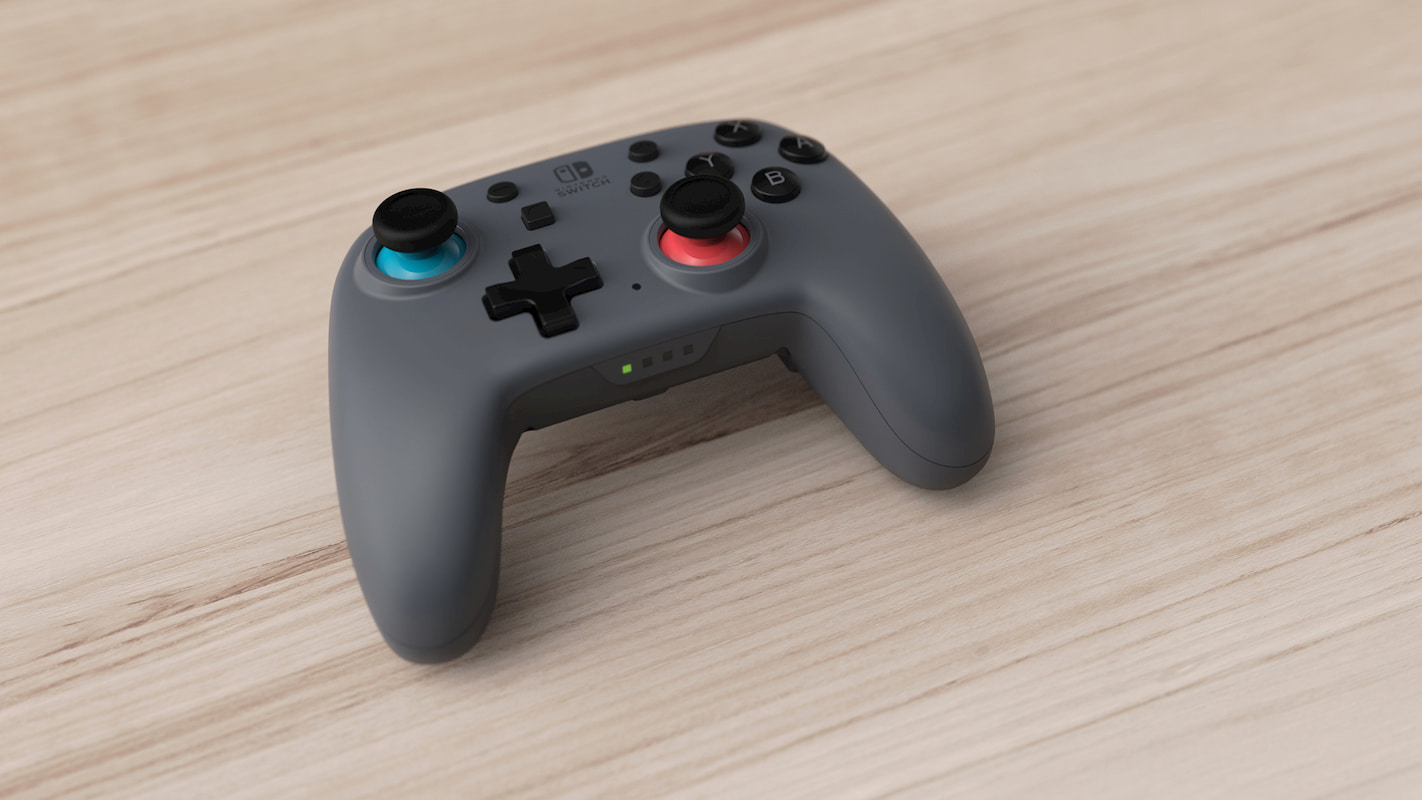 The Nano also sports “Advanced Gaming Buttons” that can be mapped on the fly, and has been outfitted with motion controls for games that support them. There’s no mention of NFC support in PowerA’s announcement today, which isn’t a surprise since NFC functionality seems to be limited to Nintendo’s first-party controllers, but that means that there’s no amiibo support in the Nano.

All in all, it seems this could be a decent buy if you’re in the market for a smaller controller or just want a third-party gamepad that isn’t as expensive as the standard Switch Pro Controller. PowerA says that the Nano will be out in August, though it’s available to pre-order today from Amazon and PowerA’s website for $49.99.