As promised, Nintendo and Game Freak hosted another Direct for Pokemon Sword and Shield this morning, and a lot of new details were revealed about the games. Chief among them was an actual release date for both titles, which so far has only been a vague “late 2019” release window. We also learned more details about the Galar region and a new battle mechanic called Dynamax.

In some ways, Dynamax is similar to the Mega Evolutions and Z-Moves that came before it. With Dynamax, you can transform any Pokemon into a towering, Godzilla-like beast, upping its power and granting it a new set of attacks. This can only be done once per battle – just like Mega Evolutions and Z-Moves – and the Dynamax effect will last three turns before your Pokemon returns to normal size. 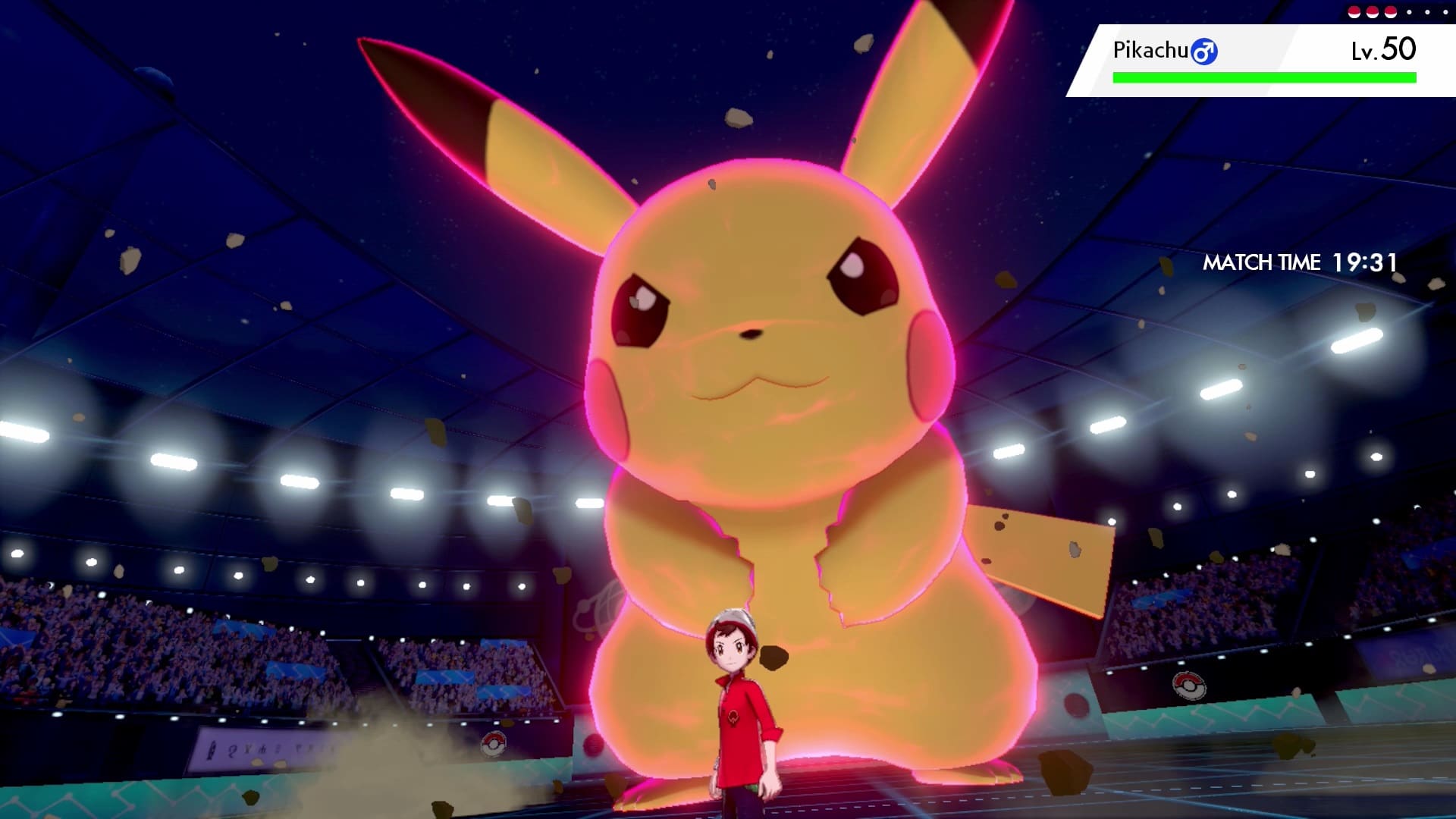 Game Freak also revealed that the Galar region will be home to a new location called the Wild Area. Game Freak says that the Wild Area “stretches between cities” and that Pokemon appear on the overworld map here, just like they do in Pokemon Let’s Go Pikachu and Eevee. The Pokemon that appear here vary depending on location and weather, and you’ll even be able to control the camera while you’re in the Wild Area – a first for the mainline Pokemon series.

Game Freak finished up its presentation by announcing the two new legendary Pokemon, who also serve as the version mascots: Zacian, the sword Pokemon, and Zamazenta, the shield Pokemon. Pokemon Sword and Shield will both be out globally on Novemer 15, 2019, with a double pack that includes both games going up for pre-order today. Perhaps we can look forward to more information about these games at E3? We’ll keep our fingers crossed, but for now, those who missed the Direct this morning can catch it above.