PlayStation Plus subscribers get special new PS Plus cosmetics pack

Sony is back with another Fortnite exclusive for its PlayStation Plus subscribers, offering them a new cosmetics pack that includes a glider, emote, and more. The arrival of this new free and exclusive content follows Sony’s announcement of its big investment into Epic Games, the company behind Fortnite. The PS Plus cosmetics pack is available to download now.

The new cosmetics pack is called ‘Celebration,’ and it is only available for Fortnite players who have a PlayStation Plus subscription. As with previous PS Plus Fortnite cosmetics, the new ‘Celebration’ pack is themed around the color blue, mirroring the color associated with Sony’s PlayStation branding. 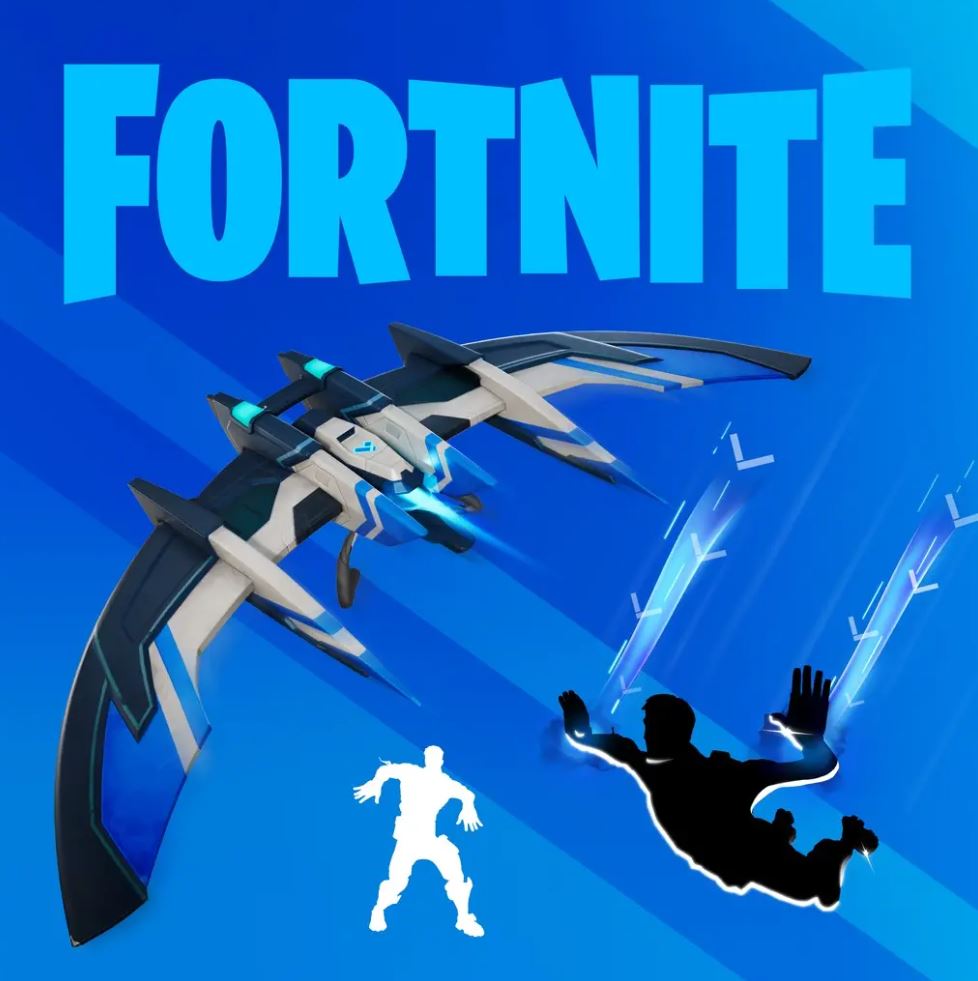 The Celebration Pack appeared on the PlayStation Store today, July 10, as a free download. You’ll need to sign up for PlayStation Plus to get it; with this, you can play games online and access other certain benefits such as cloud game saves. It’s unclear how long the exclusive cosmetics will be available, but they’ll likely stick around for the remainder of the month.

Players get an ‘Introducing’ emote, as well as the Stratosphere Glider and the Down Arrow Contrail. The glider is similar to tech-design gliders we’ve seen appear in the game, but with a blue theme that pairs well with past PlayStation Plus exclusive wraps and skins. The content will be added to the Epic account associated with the PS Plus account.

It’s unclear whether this new cosmetic exclusive has arrived under the Sony investment into Epic Games, but it seems reasonable that PlayStation owners may see these Fortnite exclusives with greater frequency. Fortnite is currently on the third season of its second chapter; the game is free to download, but the Battle Pass isn’t.