It’s that time of year again, when gamers wait with bated breath for new treats to fill their holidays. But instead of new gen consoles to drool over or kill for, gamers will, instead, see a refinement. After all, why change a winning, not to mention very profitable, formula? Sony announced the PlayStation 4 Pro last September, and now we’re finally diving deep into what was formerly called the PlayStation Neo. And while we walk through everything that came in the box, as well as some that didn’t, we keep in mind the biggest question of all: is it worth the upgrade?

As the name implies, the PS4 Pro is still very much within the PS4 family. Which is to say it’s more of a step forward than a huge leap, unlike the PS3 to PS4 transition. The PlayStation 4 has proven to be Sony’s best selling console yet, and so it only made business sense to squeeze out as much as it can from that by keeping backward-compatibility with PS4 games and community. 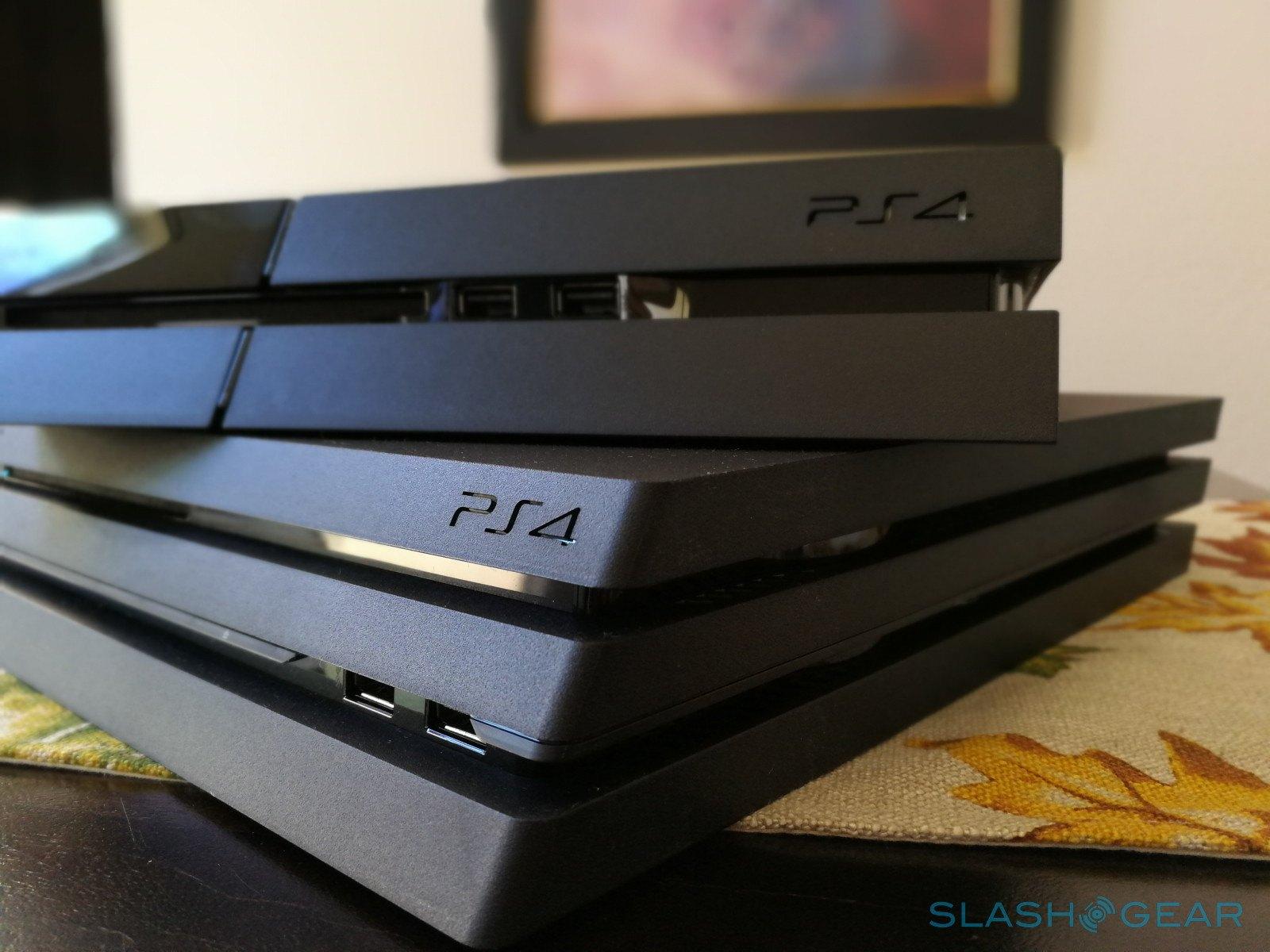 That said, it couldn’t bear “Pro” badging without at least a few differentiating factors. Under the hood, the PS4 Pro boasts of an overclocked AMD Jaguar 8 CPU, from a CUH-2000 series running at 1.6 GHz to a CUH-7000 series clocked at 2.3 GHz. While the GPU remains an AMD Radeon, the number of cores has been doubled from the 18 in the PS4 to 36 “improved” Graphics Core Next (GCN), increasing its performance from 1.84 TFLOPS to 4.2. While RAM remains the same 8 GB DDR5, bandwidth was bumped up slightly to make for faster shuffling of bits.

The biggest new feature, however, is 4K support. For a while, HDR support was also going to be a key differentiator of the PS4 Pro but, thanks to a firmware update, it’s also available for the base PS4 model as well as the newer PS4 Slim. In a nutshell, the PS4 Pro is all about pushing gaming to the next 4K frontier. How that plays in practice – no pun intended – is the big question.

As good as all those specifications may be, the PS4 Pro’s reason for being would be moot if there were no games that actually took advantage of that 4K goodness. Naturally, Sony was only too happy to boast of a list of more than 30 titles that will grace the console in its public launch. By the end of the year, meanwhile, Sony promises there will be more than 45 in that roster. 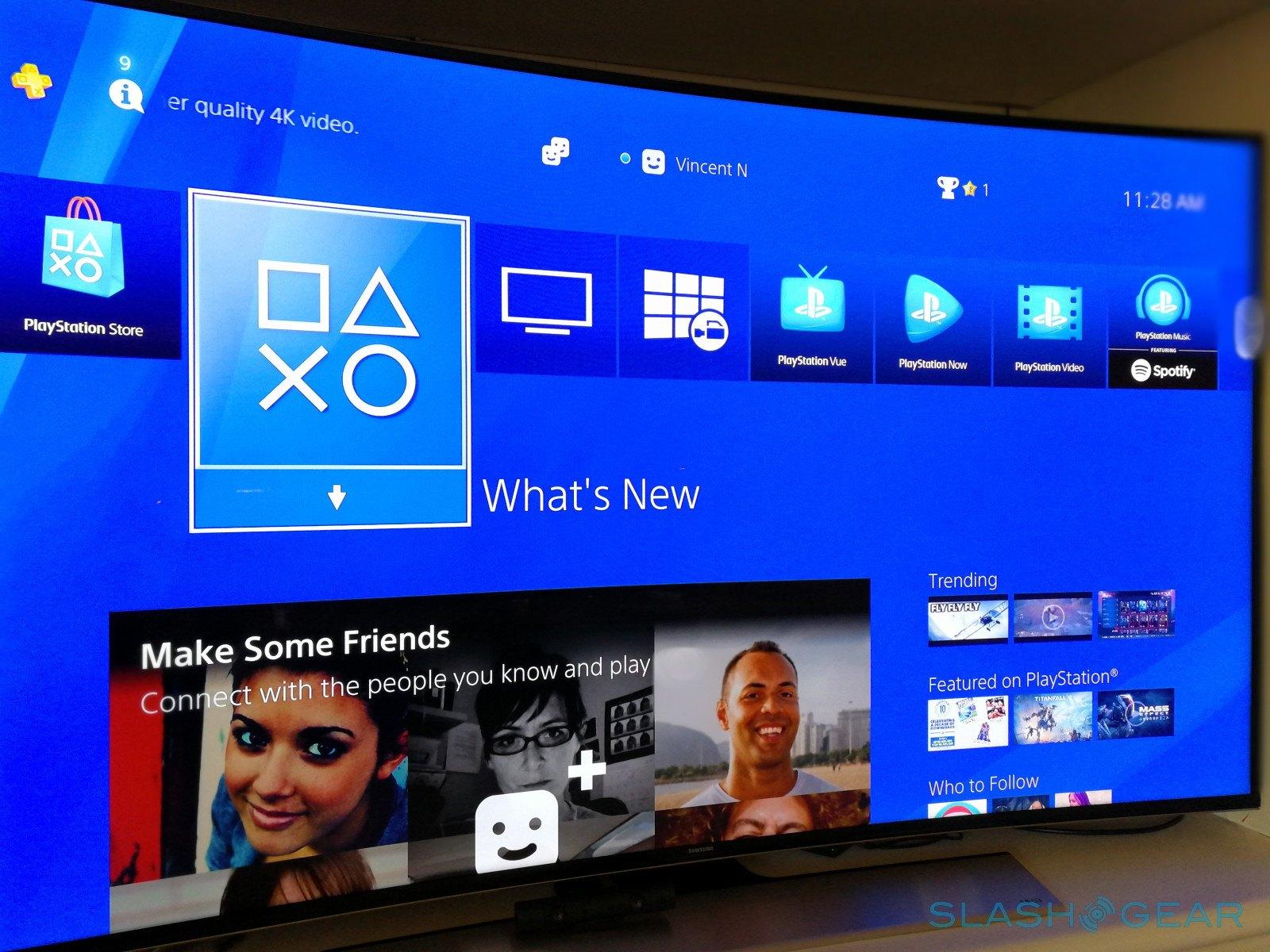 Excluding games that will be playable on the PS4 Pro but won’t take advantage of the console’s 4K and HDR features, we can group PS4 Pro titles into three buckets. The first includes existing games that have patches already available to enable support for the PS4 Pro. Those include:

The second group consists of games that still have patches coming, like Uncharted 4. Finally, there are games that have been developed with foreknowledge of the PS4 Pro, and which already have 4K and HDR support right out of the box. Today, that includes:

Of course, there are also games that are still coming that will support the PS4 Pro, like Final Fantasy XV and the Last Guardian later this year, as well as Resident Evil 7 Biohazard next year. From 2017 onwards, Sony will require new games to support 4K mode anyway. HDR support remains optional.

It probably goes without saying that you’ll need a TV that supports both 4K resolution and HDR to enjoy all those, though the PS4 Pro will, of course, downscale to match the TV it’s connected to. That display requirement naturally extends to 4K screenshots taken in-game.

The Promise: 4K and HDR experience 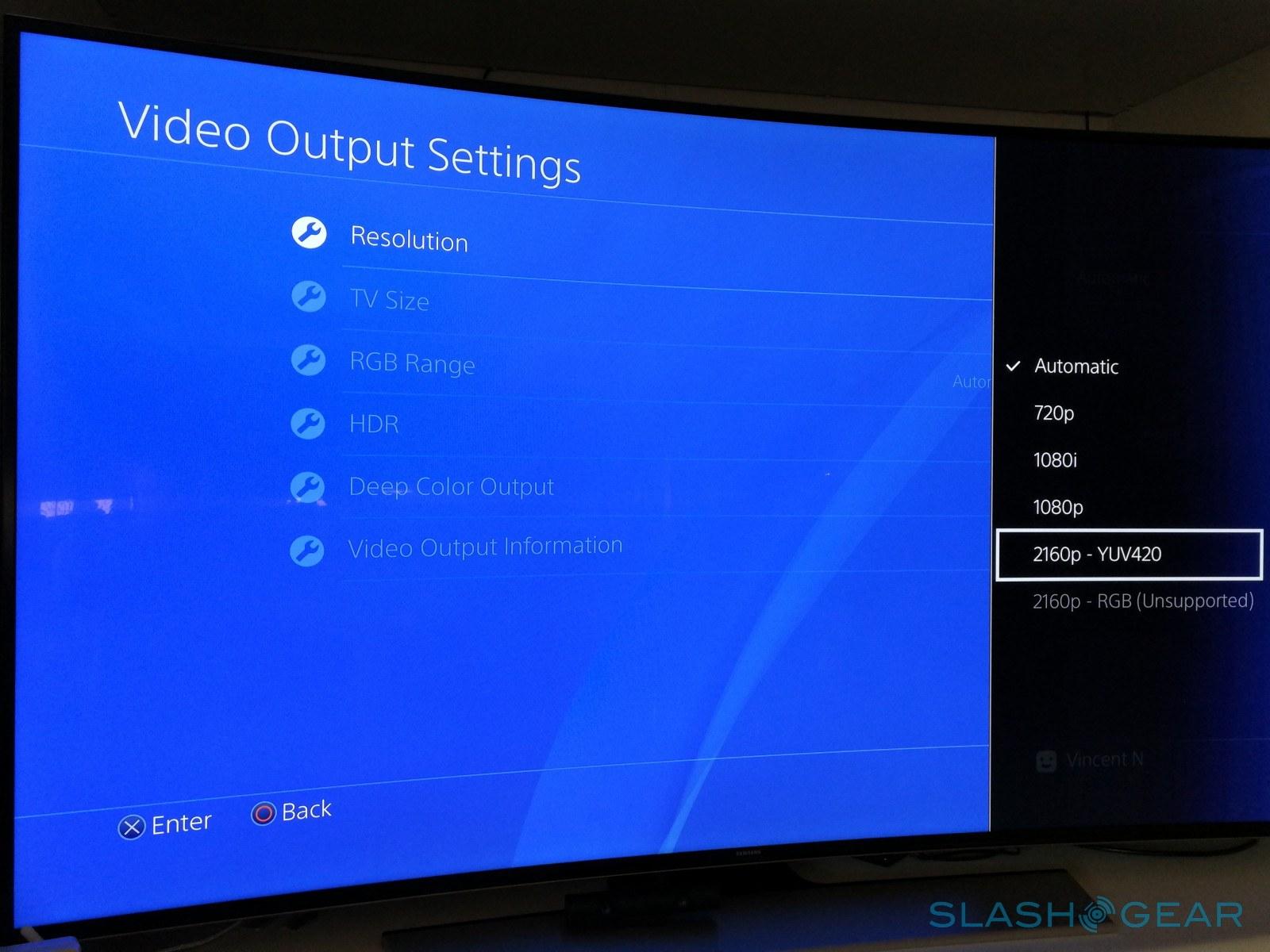 The PS4 Pro is clearly no PS5, a fact that may disappoint some more hardcore fans expecting Sony to come after Microsoft with all guns blazing. Sony’s goal with the PS4 Pro, however, isn’t exactly to cater to its already faithful customers. Instead, it wants to tide over new gamers, especially those that have purchased a brand new 4K UHD TV set.

Honestly, Sony should have probably called it the PS4 4K, as it is definitely the centerpiece of the new console. All that new processing power, the larger chassis, the extra ports, are all in the service of delivering 4K resolution content, with a helping of HDR on the side. The results are quite stunning, but depend heavily on the alignment of the stars. Or rather, of a few moving pieces.

In a nutshell, to get the best experience the PlayStation 4 Pro can offer, you need the following things:

If any of these is amiss, you won’t be getting you’re money’s worth. But when they do come together, you might actually think this might be the second coming of console gaming. The PlayStation 5, indeed, or at least its prophet. 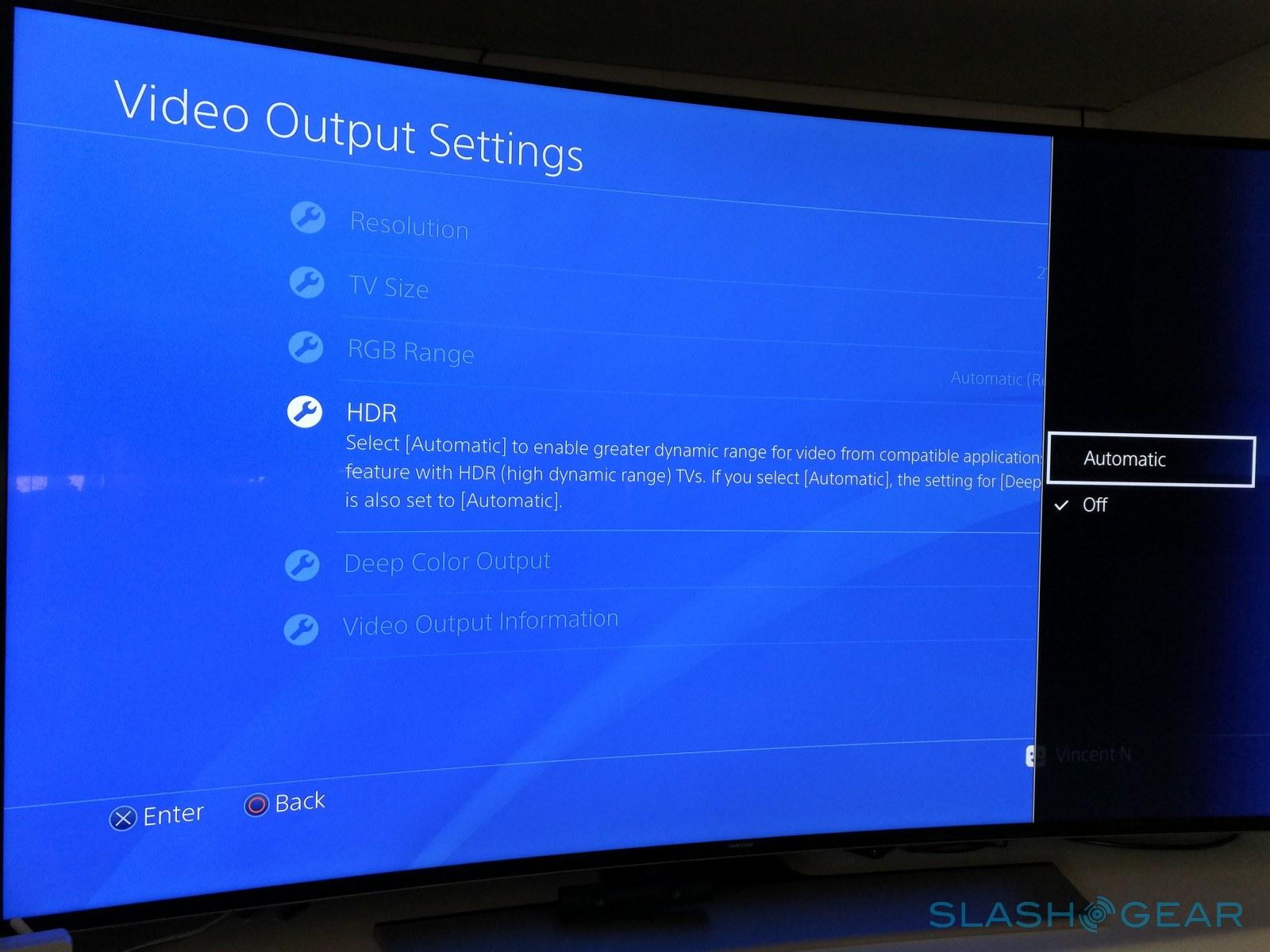 The most stunning and immediately noticeable change is thanks to HDR, which allows for a wide breadth of colors, which includes deeper blacks and brighter whites. The difference in color quality alone will make you think it’s worth the upgrade. Add in more pixels squeezed into the same screen size, and you have even more reason to be wowed. The sharpness cuts like a knife. The higher resolution basically nullifies the effect of having a 48 to 60 inch screen 10 feet away from you.

The PS4 Pro’s 4K bent also have a side effect on the PlayStation VR. Games and experiences run smoother thanks to beefed up specs, and images jump to life thanks to the way the console fiddles around with graphics, which we’ll get to next. 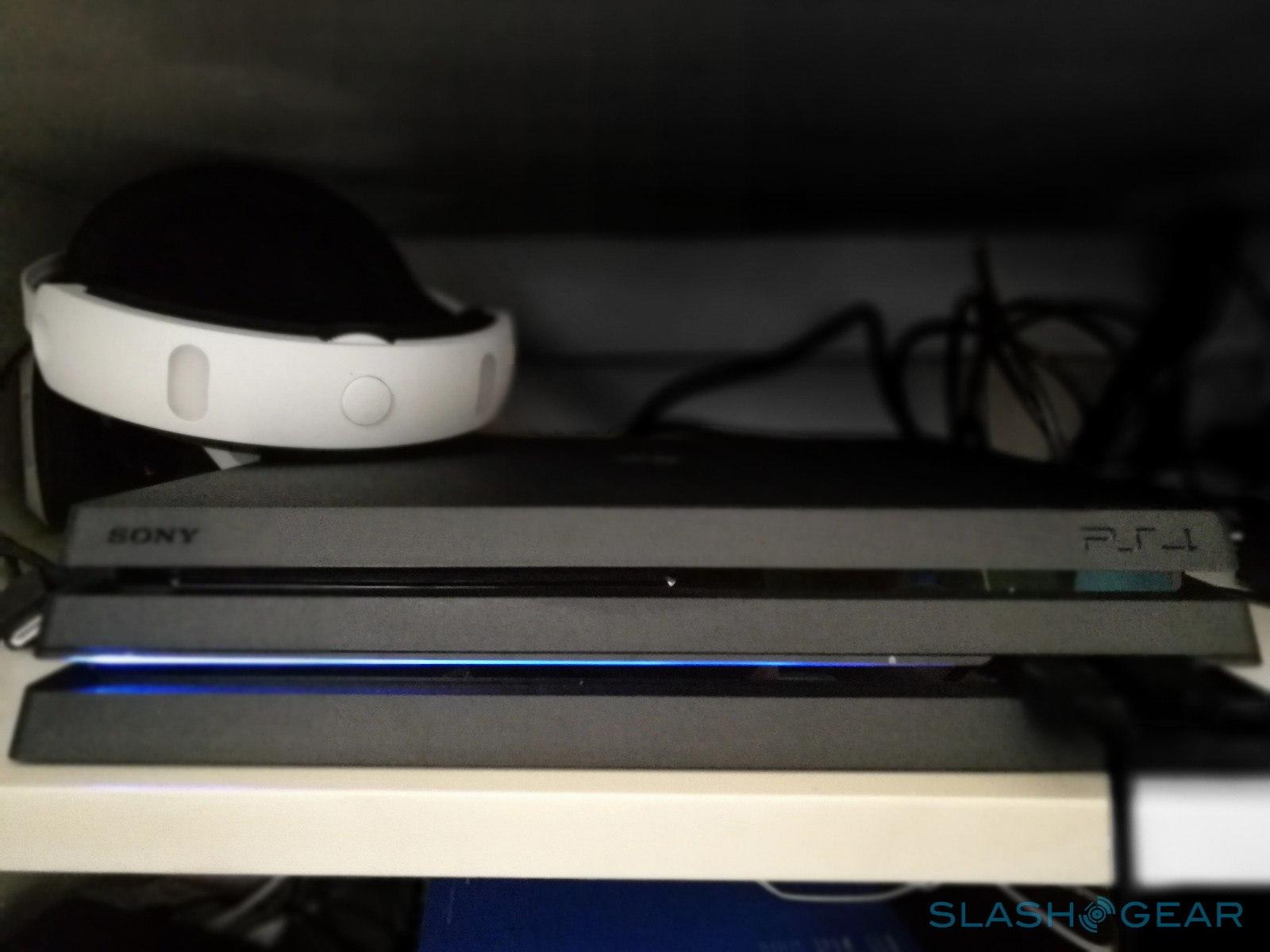 As you might have inferred from above, the PS4 Pro setup is not exactly a straightforward one. If you jump in and buy the console without thought or preparation, you might very well regret the $100 added to the PS4’s price tag. That’s because, more than any other console in the market, now or before, the PS4 Pro is dependent on what kind of TV you have.

You might think that 4K would be enough, but that’s only half the story. The PS4 Pro boasts of 4K and HDR, and you’ll really want a TV that offers both. In fact, HDR might even be the more important of the two. The TV market, however, is a mess, with different makers creating their own terms and conflicting standards. 4K might be easier to pin down, but HDR is a bit more amorphous. A 4K TV that supports HDR10 is more or less a safe bet, so spend some time sifting through the spec sheets of whatever set you’re considering bringing home. 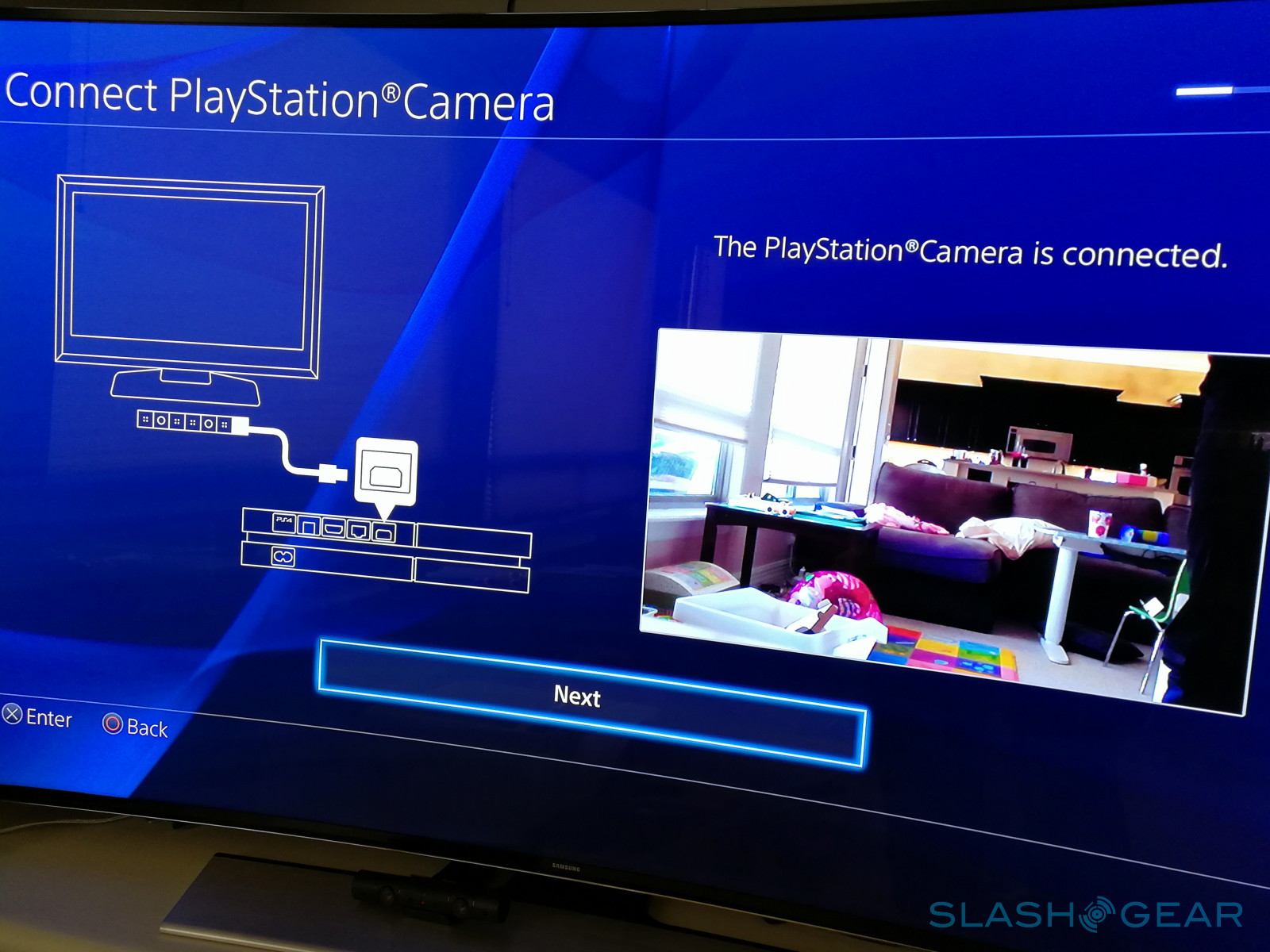 That brings us to a difficult puzzle to solve: if HDR is actually the more critical factor in the improved experience overall, then does the PS4 Pro matter at all? After all, Sony did make HDR support available to the original PS4 console as well as the PS4 Slim. It really depends on the type of content, which brings us to the second complication.

There really isn’t much 4K content available right now, be it videos or games. Much less 4K HDR ones. Somewhat ironically – or just plain disappointing, depending on your sense of humor – the PS4 Pro lacks the hardware to support the most common source of that content: Blu-ray HDR UHD discs. You’re basically left to streaming, which is not always an ideal scenario. 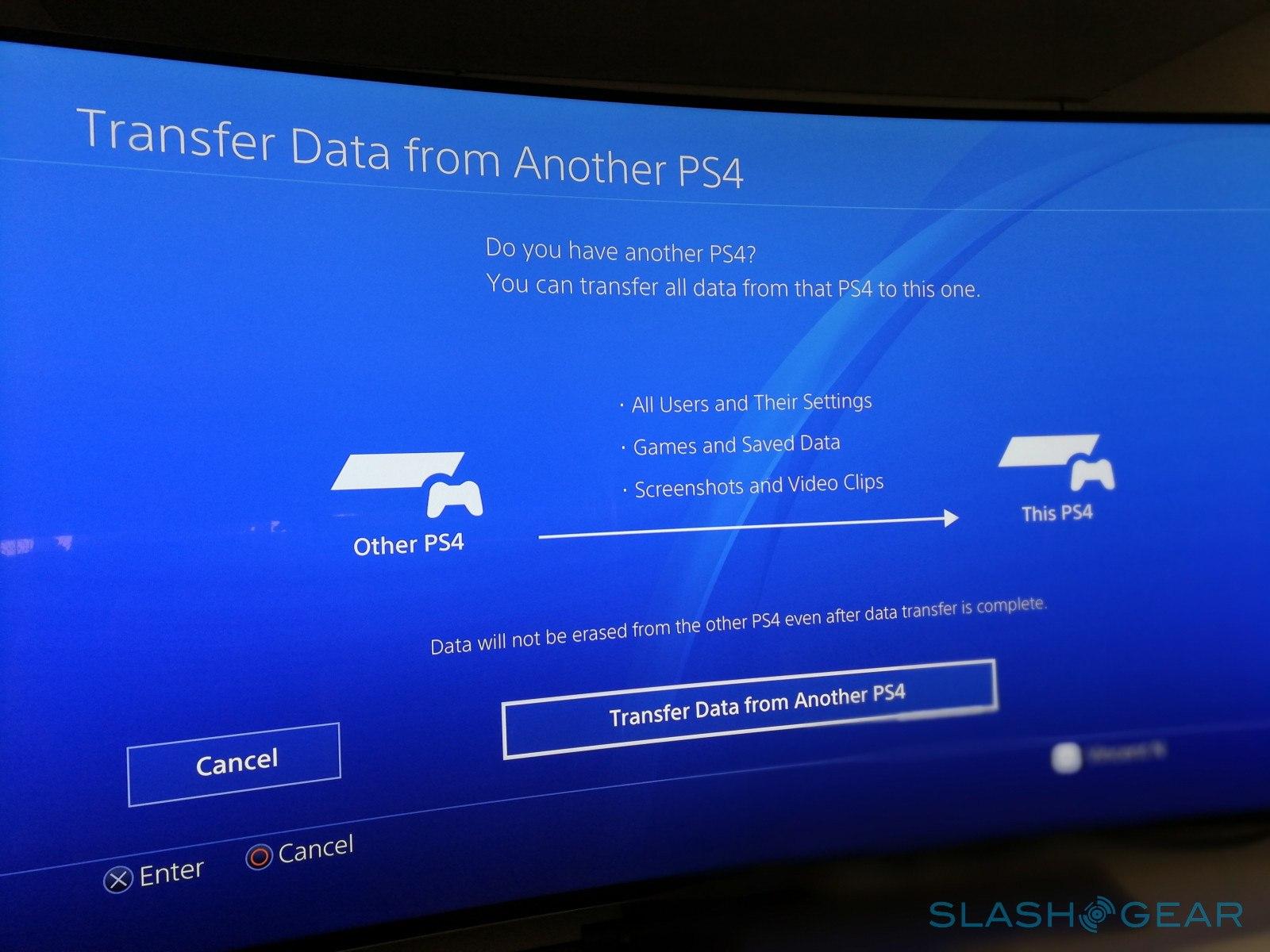 Games are a tad more complicated. As part of the PS4 family, all PS4 titles work on the PS4 Pro. In the same way, any title designed with the PS4 Pro in mind will work on the PS4 and PS4 Slim. That doesn’t mean, however, that “non-PS4 Pro” titles will magically work with the PS4 Pro’s 4K and HDR support. Well, they will, but not magically. The PS4 Pro practically “upscales” any content below 4K so that it matches a 4K resolution. It’s not a straightforward upscaling, however, and it involves more complex algorithms to make it “even out”, so to speak. Most games we tried give the option of higher-resolution upscaling or higher frame rates, and a lot of the time you’re better off putting the PS4 Pro’s talents to work at throwing more frames at your screen.

The net effect is that playing a PS4 title on a PS4 Pro with a 4K TV would look exactly the same if you were playing it on a non-Pro PS4 with a 1080p or 2K TV. Of course, there are games that are already patched and will still be patched to take advantage of 4K and HDR, but, naturally, it will be the newer, PS4 Pro-specific titles that will shine brightest.

So is the PS4 Pro worth it? Like many simple questions, the answer isn’t so simple. The PS4 Pro is clearly targeted at two kinds of customers: those that have yet to buy a PS4 machine and those looking for a worthy partner to their shiny new 4K UHD HDR10 TV. If you’re planning to buy a new PS4 or are upgrading from a PS3 or Xbox, then the PS4 Pro is a no-brainer. Unless you actually have something against big, fat consoles, because this is definitely no slim. It’s a more forward-looking purchase, in case you buy a 4K HDR TV sometime in the future.

If, however, you already have a PS4 or PS4 Slim, or don’t have a 4K HDR TV, or don’t foresee any such purchase anytime soon, then it might be wiser to wait for the PS4 Pro to mature and prove itself. You can, after all, get HDR support on those and you won’t have to pay an extra $100 for it. That also gives game developers time to get up to speed, either on patching their existing titles or creating new 4K games.

Stay tuned for more in-depth coverage on the PlayStation 4 Pro, the console, the accessories, and the experience. 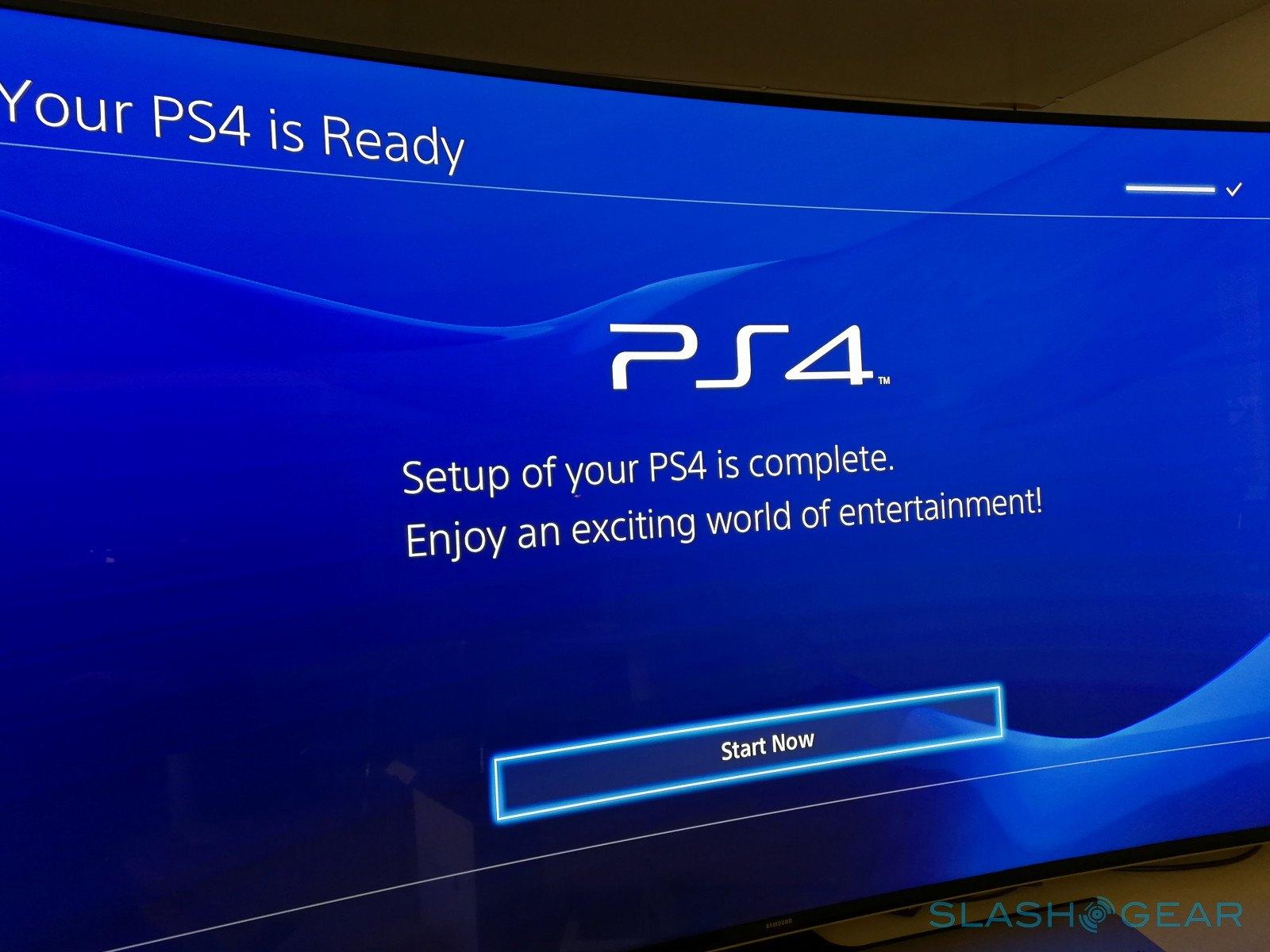 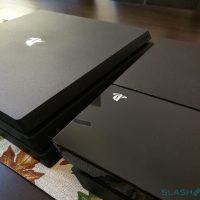 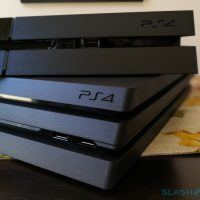 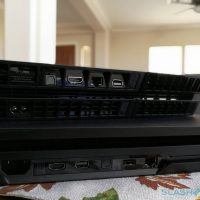 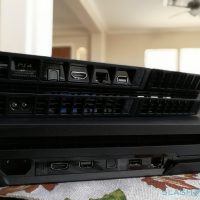 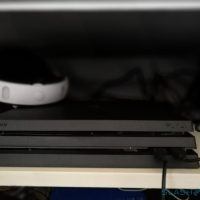 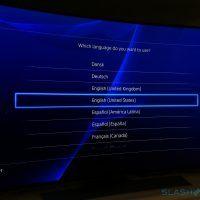 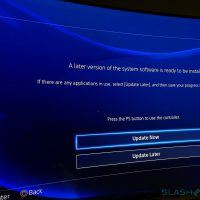 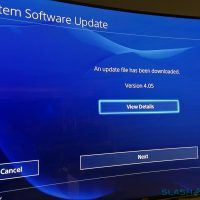 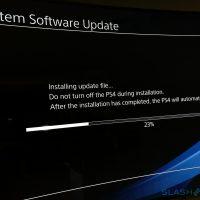 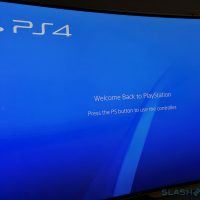