Plant-based Impossible Burger is heading to Walmart stores across US

Plant-based food company Impossible Foods is heading to one of the biggest retailers in the US: Walmart. More than 2,000 Walmart stores located across all 50 states will sell the Impossible Burger, a plant-based ground alternative to traditional ground beef. This is the latest — and one of the largest — rollouts of this product, which has increasingly spread to new retailers over the past several months.

Impossible Foods announced the expansion of the product on Thursday, stating that with the addition of these Walmart stores, the Impossible Burger is now available to purchase in around 8,000 stores across the United States — approximately 2,100 of which are Walmart destinations. The retailer will sell Impossible Burger in the 12-ounce square packages, which features ground product similar to ground beef. 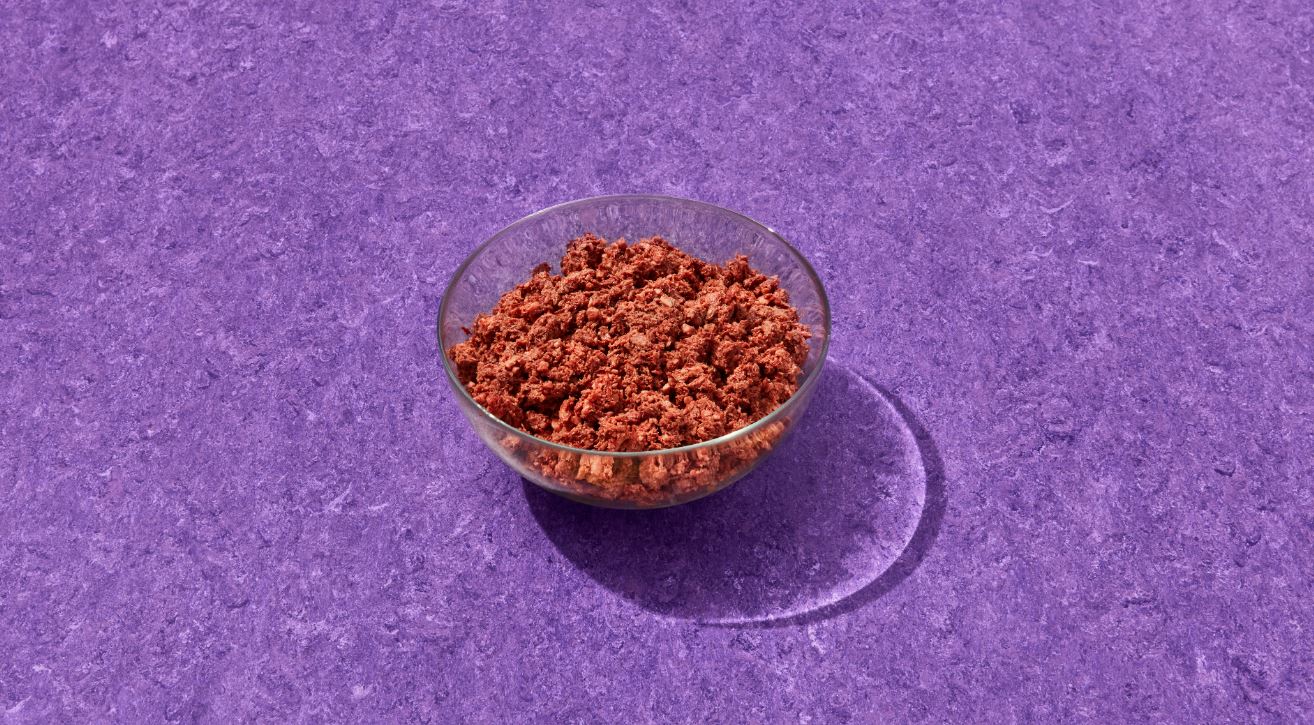 Impossible Foods has been heavily deploying its Impossible Burger in the United States; according to the company, the product has seen more than a 50x increase in its availability in less than six months, giving consumers a new option for plant-based meat. The faux beef joins similar plant-based products from companies like Beyond Meat.

According to the company, the Impossible Burger can be used as a substitute in a variety of dishes that would otherwise call for meat, including pasta sauces, chili, stew, meat pies, tacos, and similar things. The product is known for its ability to ‘bleed,’ enabling consumers to cook their burgers with common ‘rare’ to well-done color gradients.

Beyond that, the company claims that its product produces 89-percent fewer emissions and requires 87-percent less water / 96-percent less land to produce compared to beef. The Impossible Burger is now available to purchase from retailers like Walmart, as well as prepared food products from restaurants and fast food joints like Burger King and Starbucks.