Those of us here in the Northern Hemisphere are currently in the midst of winter, so it makes sense that the first DLC for Planet Zoo has a chilly twist to it. Today, Frontier revealed that the Arctic Pack will be Planet Zoo‘s first DLC pack, and it’ll feature four new animals from the world’s colder regions. On top of those new animals, players who buy the DLC pack will also get two new scenarios set in vastly different parts of the world.

The four new animals included in the Arctic Pack are the dall sheep, polar bear, arctic fox, and the reindeer. The game’s two new scenarios, meanwhile, are set in Norway and Mexico. In the former location, players will be building out a remote animal sanctuary, while in the latter they’ll be expanding on an existing zoo and facing the difficulties of housing Arctic animals in hot climates. 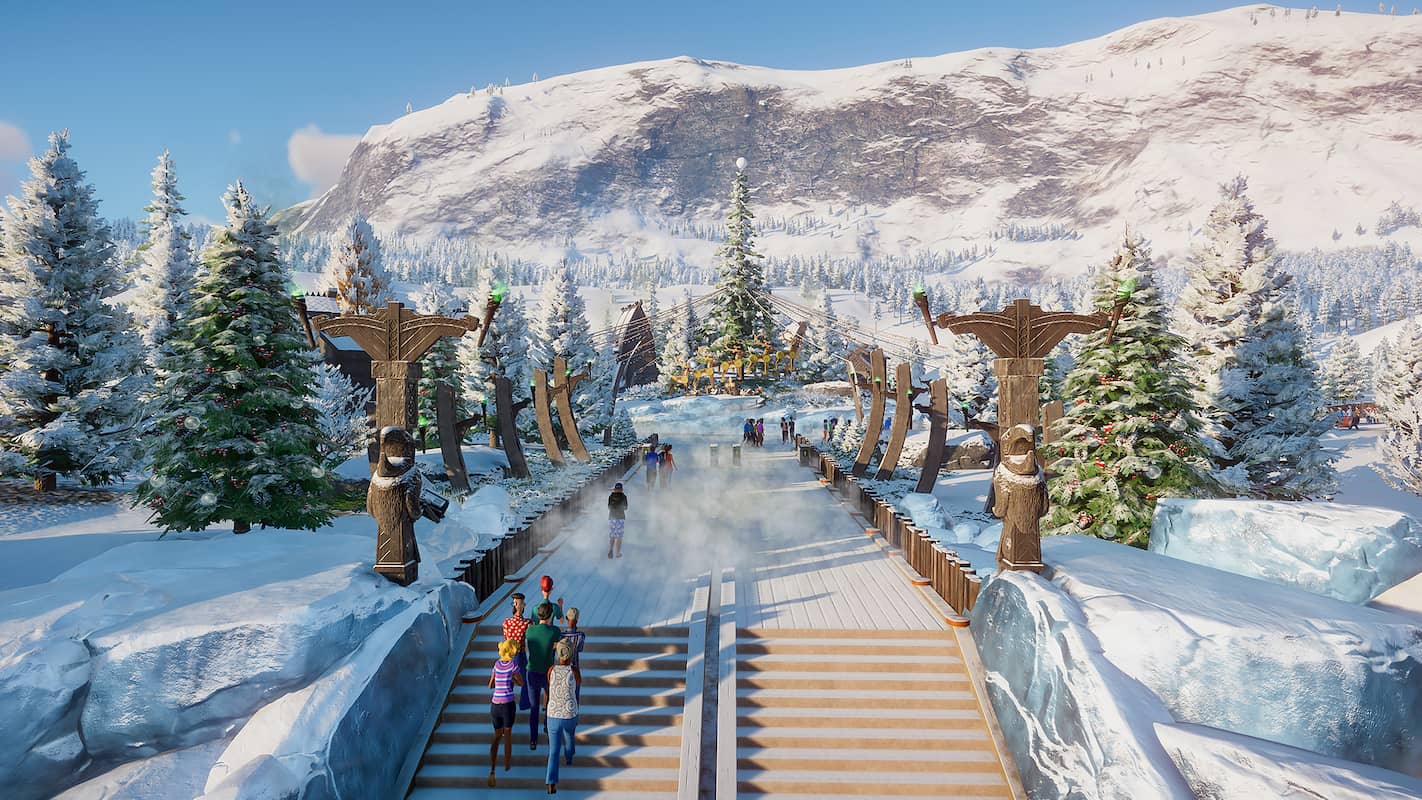 So, like in its other games, Frontier’s strategy with Planet Zoo seems to be releasing smaller add-ons that fill the gap between major expansions. The Arctic Pack will be out on December 17th and it’ll run $9.99. 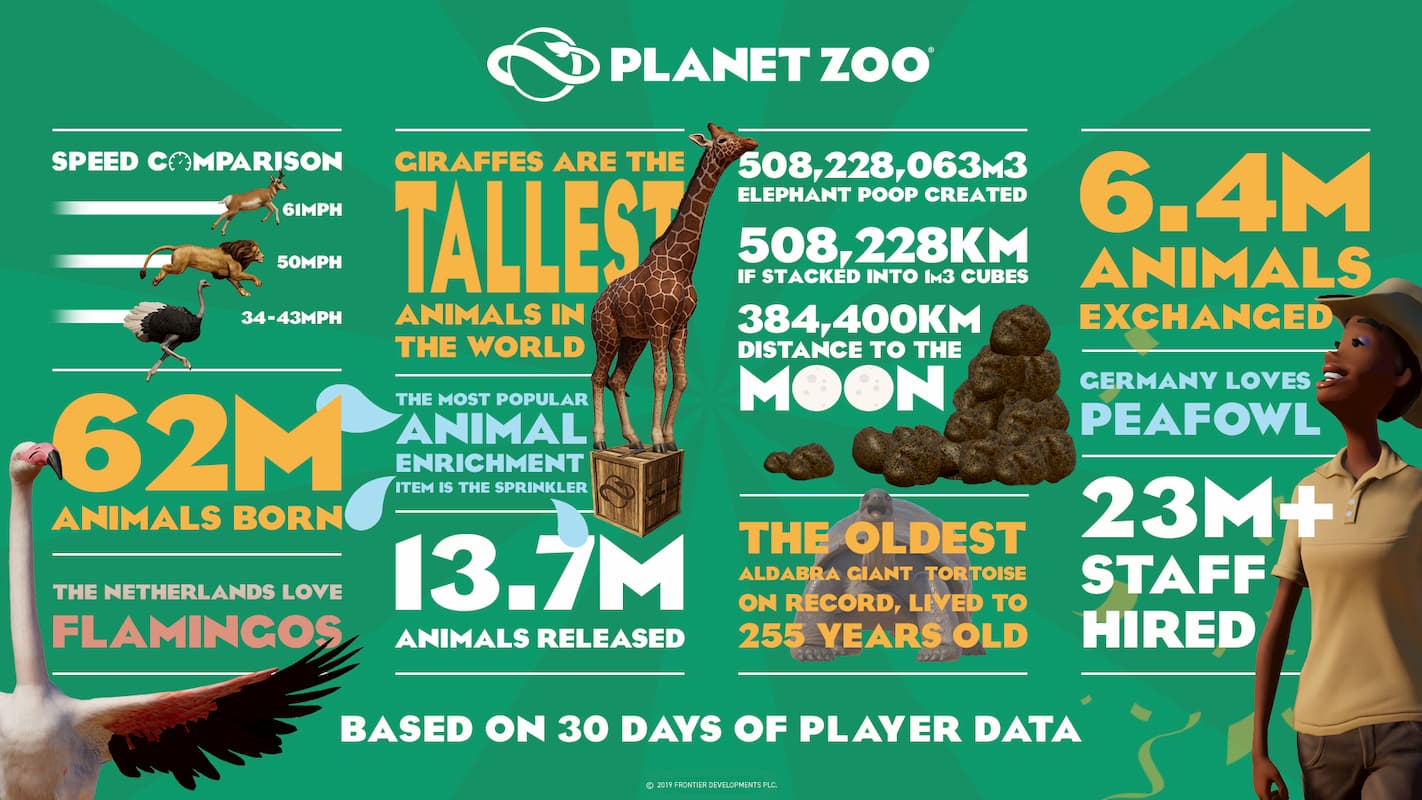 When it releases, it’ll be joined by a new update that’s free for all players, including those who don’t pick up the DLC. This update will bring a number of new features to the game, including a new slider that can be used to slow animal aging. Players will also get new heatmaps that show crime and inbreeding, along with new nature assets and enrichment items.

Finally, Frontier used its announcement to share a new infographic covering Planet Zoo‘s first month of availability. As it turns out, the most popular animal enrichment item is the sprinkler, while players in The Netherlands seem to be fond of flamingos and those in Germany love the peafowl. Check out all of the stats from Planet Zoo‘s first month in the infographic above.