Pixel 6 features that have us very excited

Apple just finished its Unleashed event that delivered almost everything that Mac fans have been wishing for and then some. While on a completely different device category, it definitely sets the mood for Google’s Pixel event and raises expectations even higher. Of course, those expectations were already set by innumerable rumors, leaks, and teasers, some of them coming from Google itself. While the fine details have still to be officially confirmed, we know enough about the broad brush strokes to be eager for what could be the Android phone to beat.

2020 wasn’t exactly a good year for the Pixel phone, with all three models launched that year failing to meet expectations. The Pixel 5, in particular, felt like a step backward compared to last year’s flagship phones. While the previous Pixels before it had the specs, they almost don’t make the cut in one aspect or another, especially in the camera department. 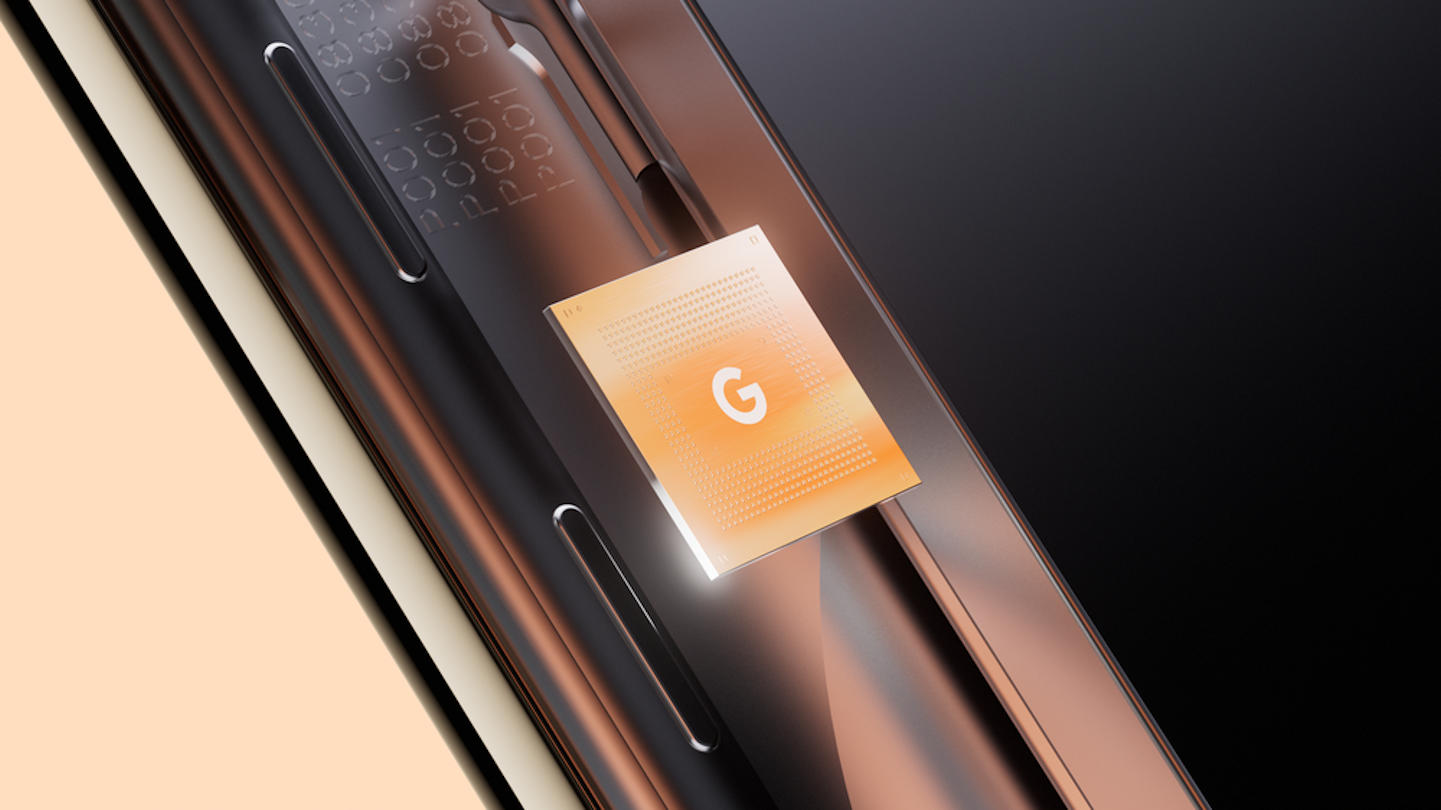 Google may have been trying to do an Apple by squeezing out as much as it could from meager hardware, utilizing smarter software and machine learning to compensate. Even Apple, however, would eventually yield and start playing the hardware numbers game. With the Pixel 6 and Pixel 6 Pro, Android users finally won’t have to feel a bit short-changed just to get that prime Android experience, especially if the Google Tensor chipset is all that it’s rumored to be.

Phone by Google, Personalized By You

Google’s first marketing slogans for the first Pixel phones emphasized how the phone is made or designed by Google. Although it did make a point about how users get a say in how they use or experience the phone, the Pixel has always been about the Android experience according to Google. Some would consider that pure or vanilla experience almost plain or bland, and some users have to bend over backward to customize their experiences, often with third-party apps or workarounds. 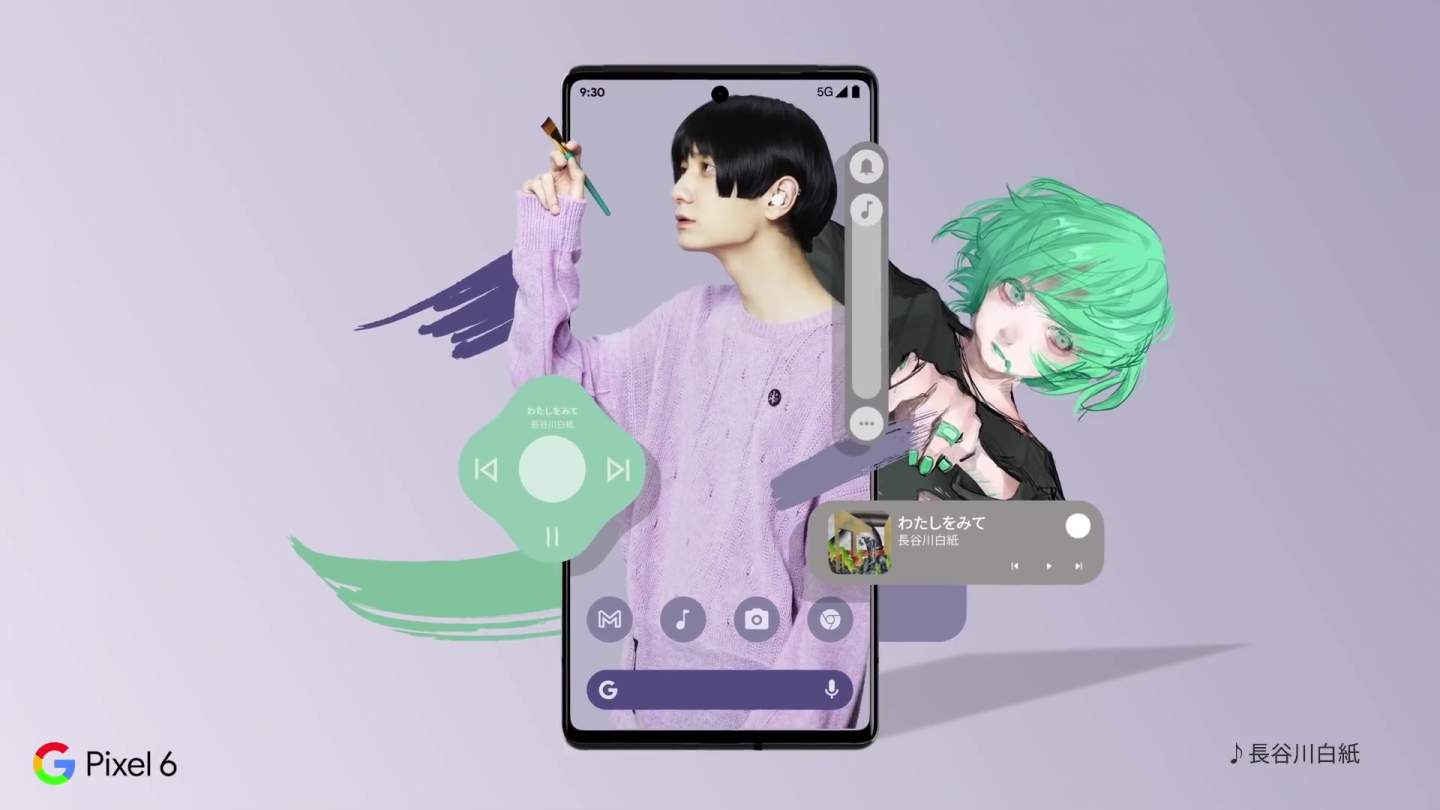 With Android 12 that will be premiering on the Pixel 6, Google is, in a way, acknowledging how people now see their smartphones as an extension of themselves and their personality. Whether that means customizing the heck out of their phones or leaving things at their default settings, Google is giving users not only the freedom but the tools to make their Pixel phones truly theirs. Individuality seems to be the big message that Google is pushing with the Pixel 6, building upon Android’s old slogan of “Be Together, Not the Same.”

This is pretty much a no-brainer but one that still bears mentioning and examining. The Pixel 6 is, of course, Google’s phone, so it’s only natural that it would be the home for the company’s many apps and services. That, however, doesn’t just apply to the usual culprits like Search, Chrome, and Google Assistant, but also and more importantly to the convergence of these services, especially those that live in the background. 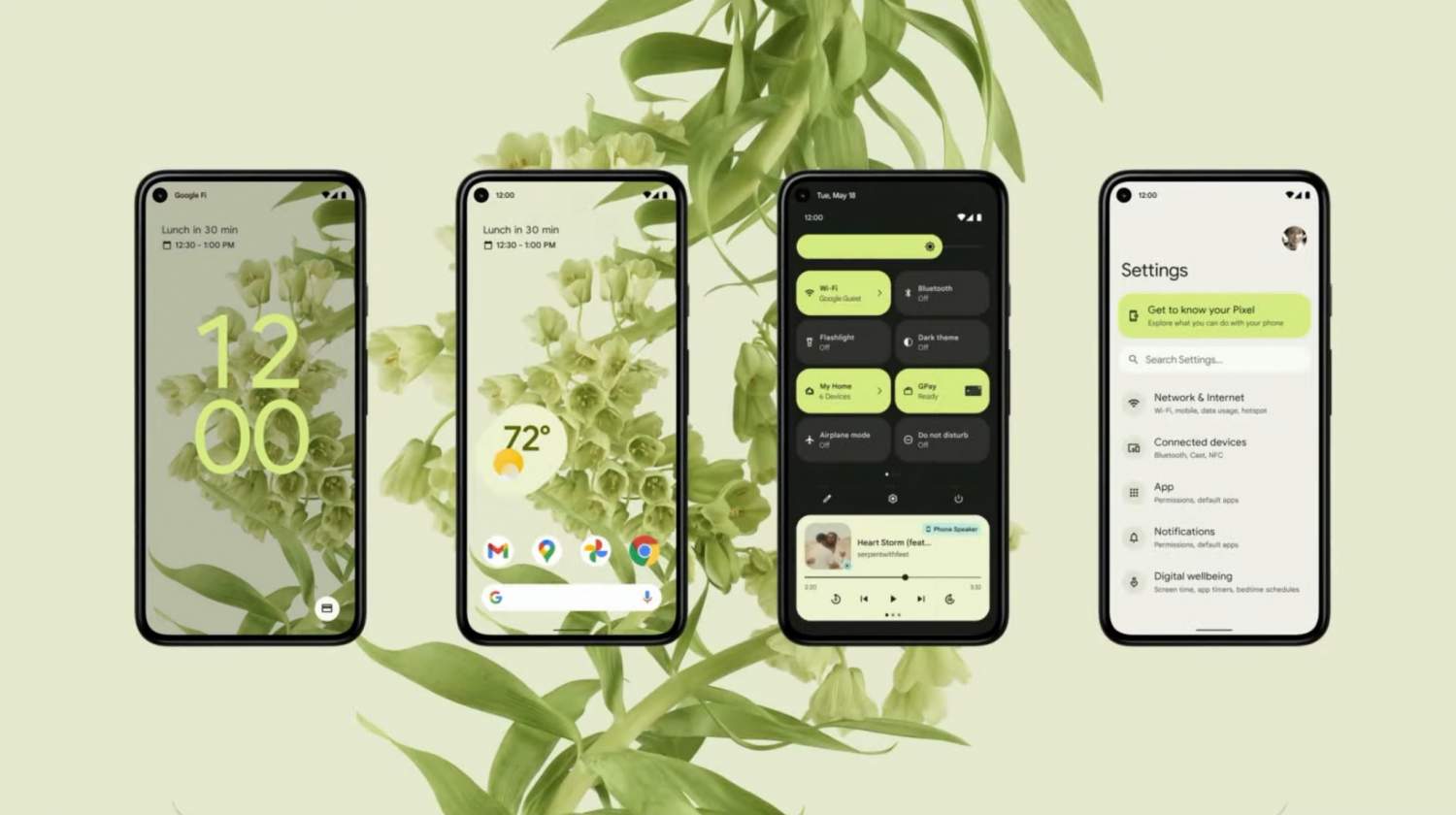 Perhaps partially thanks to the new Tensor chip, we will see a lot of intelligent features in the Pixel 6 that pulls in many of Google’s hidden gems. Live translations, for example, are one of Google’s favorite examples, and we will be seeing more dynamic applications of these that utilize other apps like Lens or Assistant. We will also be seeing some magic tricks in the imaging department, as Google often does. Some of these features might eventually make their way to other Android phones, but the Pixel 6 will always have some exclusives, especially ones that will take advantage of its more powerful hardware.

Nexus and Pixel phones have always been at the forefront when it comes to Android updates, but it almost seemed like Google was falling behind. Now it’s rumored to take the lead again if it will promise four Android upgrades for the Pixel 6, raising the bar once more for its own phones. This isn’t just for prestige, though, but part of the overall Pixel experience. 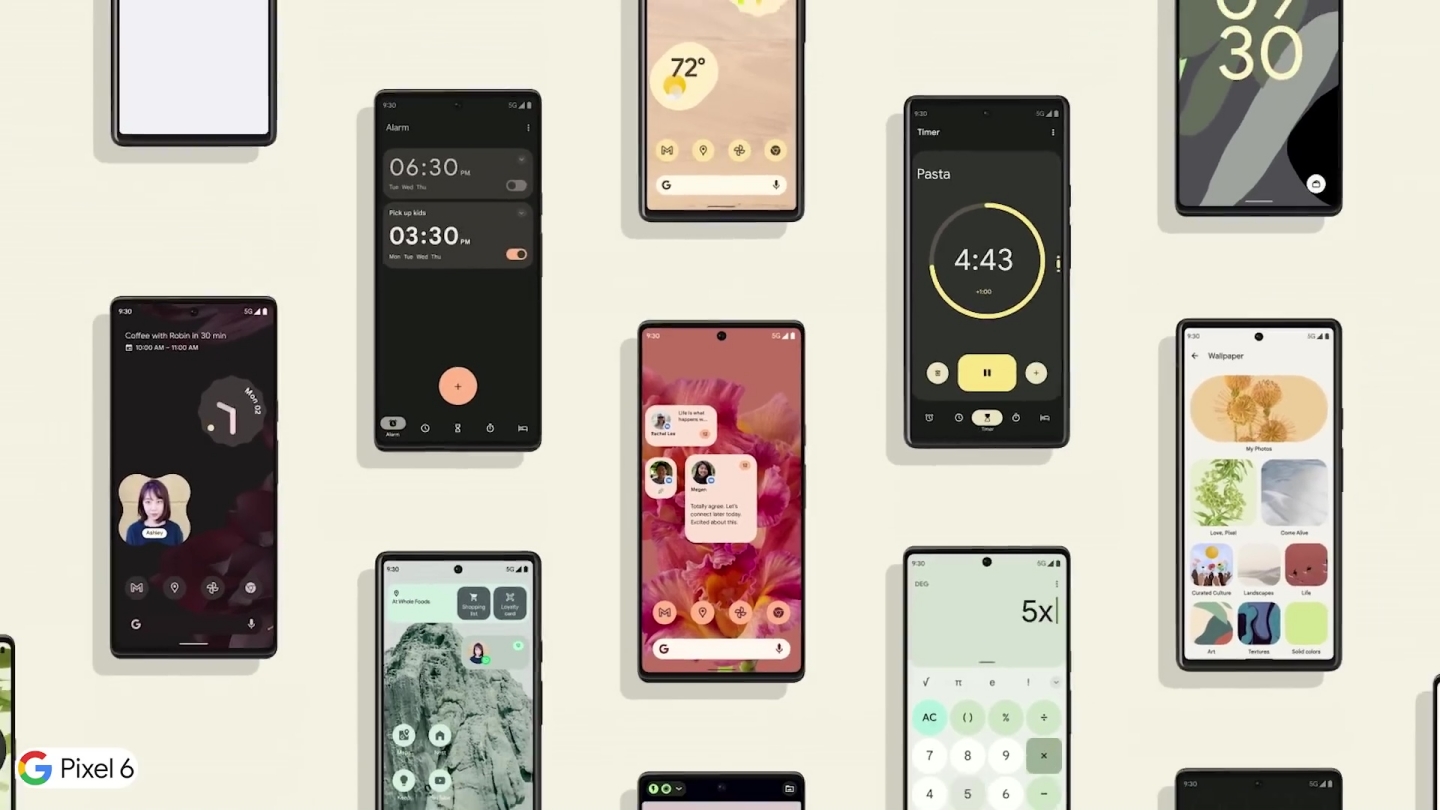 Even Android fans will admit that Apple takes the cake when it comes to supporting its products, whether through OS updates or customer service and repairs. These factors are sometimes cited as reasons why some iPhone owners still steer away from making the jump to Android. Some might find it still lacking, but a Pixel 6 with that much support, especially with the rumored Pixel Pass, is a big step in the right direction.

Price to Die for

Pricing is admittedly something that’s tough to get right. Aim too low, and you run the risk of making a device sound cheap. Go too high, however, and it will become a tempting luxury item very few will buy anyway. If the rumors are true, Google might finally get the price right this time. 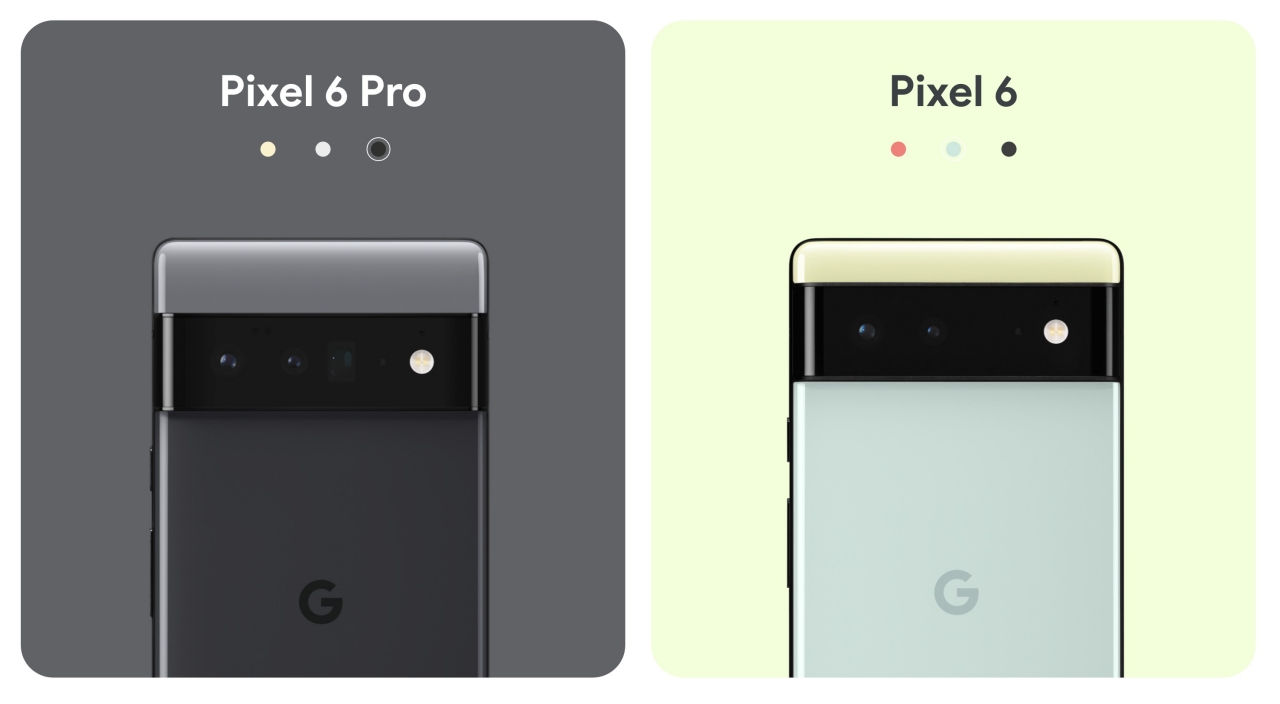 The previous Pixel phones were a tad overpriced for their specs, with the Pixel 5 being the biggest culprit. With companies like OnePlus and Xiaomi keeping the likes of Samsung in check, Google is apparently able to pull off a sweet balance between premium image and affordable price.

Smartphones have started looking so similar again that some manufacturers have resorted to this or that gimmick to stand out from the crowd. When one brand creates a hit design, however, others are quick to follow, and the cycle starts again. Even among different generations under the same brand, there is almost no visual consistency that it’s difficult to easily point out that this is a Samsung phone and that is a Xiaomi. 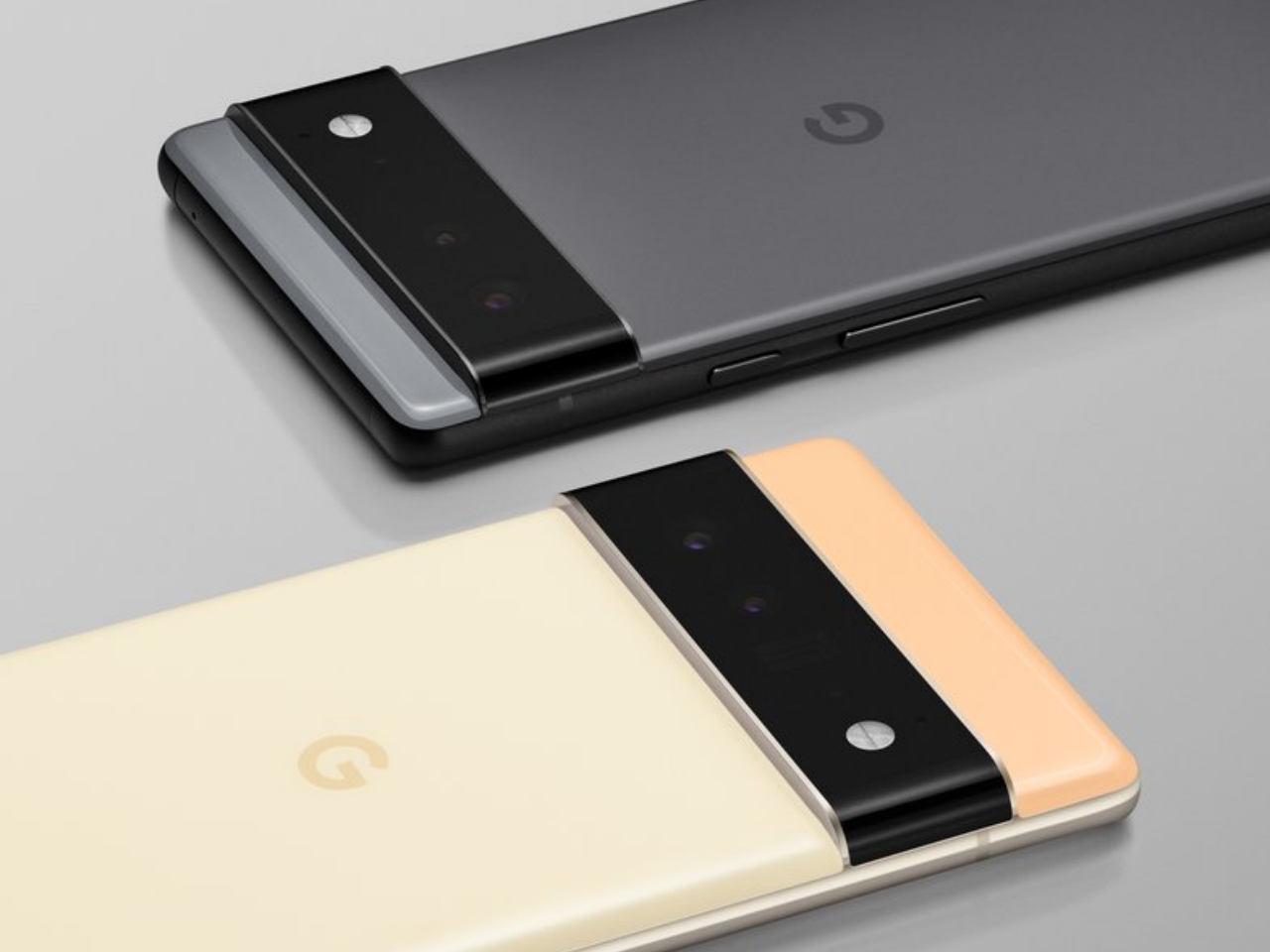 The Pixel 6’s design might not appeal to everyone’s tastes, and some might find its camera strip inconvenient when placed on a flat surface. It still effectively gives the phone some character, though, something that the Pixel line has lost ever since the Pixel 3 or 4. Whether Google sticks to this design for more than one generation is a different question, but, at least for now, it will be easy to pick out a Pixel 6 from a smartphone lineup.

Almost every Pixel generation has been curious and exciting in the sense of speculating how it will turn up in the end. Google’s track record in making its own smartphones hasn’t exactly been the best, and there may have been doubts whether it could perform the same magic that it did when it launched the first Pixel in 2016.

The Pixel 6 almost seems like a start of a new chapter in Google’s smartphone line. Its marketing and messaging have been very different, with Google itself revealing and confirming what would be the phone’s iconic design. It is changing the formula as well, offering Android fans a true flagship they want and deserve, and at a price they will be able to afford. Of course, the jury is still out at this point, but it might indeed pull the same rabbit out of its hat this year and have a Pixel phone for the books.