Pixel 4a renders confirm the new face of a familiar body

The successful launch of the iPhone SE 2020 proved that there is a strong market for affordable yet powerful phones, especially during these times. The OnePlus 8, though still significantly cheaper than its peers, edges dangerously close to that wallet-unfriendly price tag. It seems that the upcoming Pixel 4a might be the last hope for Android phones and new renders reveal the details of its mix of new and old designs.

The most striking aspect of the Pixel 4a’s design is, of course, its screen. The Pixel phones have been notorious for their chins and foreheads but now it seems that the Pixel 4a will be all screen, well mostly all-screen, with a punch-hole cutout on the left corner. It’s the first time Google departed from its usual design and quite interesting it didn’t start with the higher-end Pixel 4.

Then again, that new design also means the Pixel 4a doesn’t have room for the Pixel 4’s plethora of front-facing sensors, including the Project Soli radar. It does at least have a 3.5mm headphone jack discreetly located at the top and a rear fingerprint scanner, both absent from the Pixel 4. The USB-C port is by itself at the bottom. 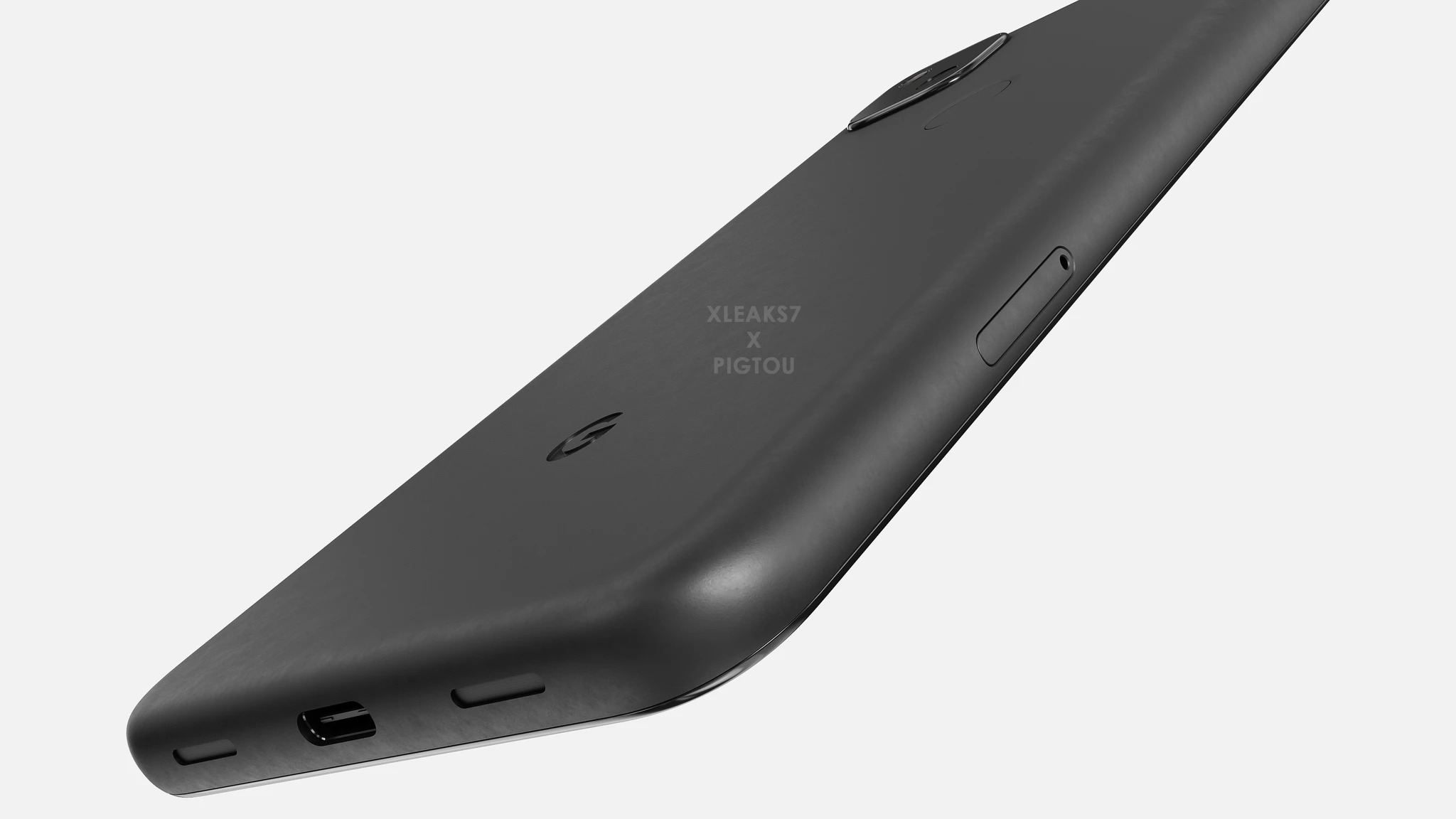 These renders from Pigtou and xleaks7 naturally don’t show the specs inside, believed to be a Snapdragon 730, not the latest Snapdragon 765 at least. Whether the 5.83-inch OLED HD+ screen has any higher refresh rate, however, isn’t known at this point. Given the price point, chances are it won’t.

At an expected $400 price tag, the Pixel 4a will naturally be compared with the new iPhone SE. But while both target the same markets, their strategies are very different. While the iPhone SE 2020 crams high-end specs in an old design, the Pixel 4a does the opposite and puts mid-range specs in a more contemporary design.