Pixel 4 XL leaked in yet another hands-on

It almost seems like Google has already given up on trying to put a stop to the rampant leaks of its phones. Perhaps it may even see some benefits in letting the Interwebs do the marketing for it. We are just a few weeks away from its official announcement but the Pixel 4 and Pixel 4 XL have already shown up in multiple places. Another hands-on now gives not only more photos of the devices but also some insights on the still non-final experience of using Google’s soon to be newest Android king.

The design of the phone is no longer a secret and whether it’s on the front or the back, people are undecided on its aesthetics. Nextrift specifically notes how odd the thick bezel on top looks in contrast to the rest of the face, giving it an almost unbalanced appearance. Still, that may have been a necessary compromise to include all the sensors there.

Those sensors themselves might a bit controversial. Google will be using Face Recognition and only Face Recognition as its secure biometrics system on the Pixel 4 XL. At least in this pre-final release, it wasn’t impressive nor reliable. Even more, Project Soli’s gesture-based system was also nowhere to be found, perhaps waiting for the final software to land before being activated.

The good news is that the hardware may be as good as advertised. The screen, which was noted to always be running at a 90 Hz refresh rate, was said to be vibrant and bright. The cameras, despite the software, was good and more true to natural colors than the saturated results from the likes of the Galaxy S10+. 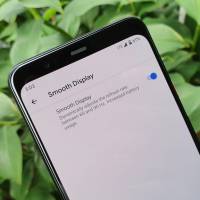 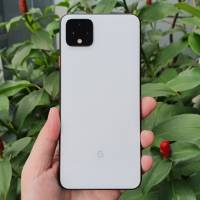 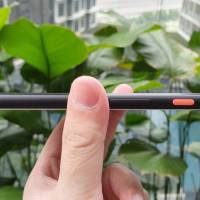 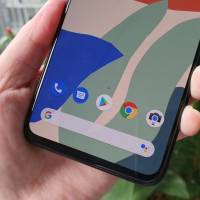 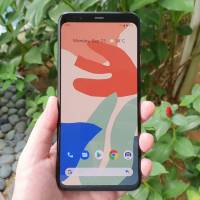 The site does warn readers that, despite the similarity with earlier leaks, there might be a very small chance this Pixel 4 XL might be the wrong thing. The software isn’t final either and will hopefully be improved before the October 15 launch day.