The Pixel 4 prided itself with its fancy new sensors hiding behind its thick forehead. In addition to hands-free gestures, the Pixel 4 also made face unlock the only secure biometrics option for the phone, throwing the fingerprint scanner out the window. Unfortunately, some found it to be actually less secure in one specific situation which, months after launch, Google is finally addressing with the April security patch for Pixel devices and Android in general.

Although Android itself has had some form of face unlocking feature for years now but that has never really been secure. In the advent of Apple’s Face ID, Android phone makers have been trying to implement something as secure and as accurate. The Pixel 4 may have one of the more advanced hardware in that market but it had one very peculiar misfeature.

While the Pixel 4’s face recognition was proven to be quite accurate, it may have been too accurate to the extent that it can recognize and authorize faces even with their eyes closed. Although it can’t be fooled by photos, some people consider it a security liability since it can be used to unlock phones even if the user is asleep or unconscious.

There has been an outcry from owners to add an option to require users to have their eyes open. Google acceded to that request but hasn’t given a timeline for the feature’s arrival. Now that has apparently arrived with the April update that brings other security-related patches and bug fixes. 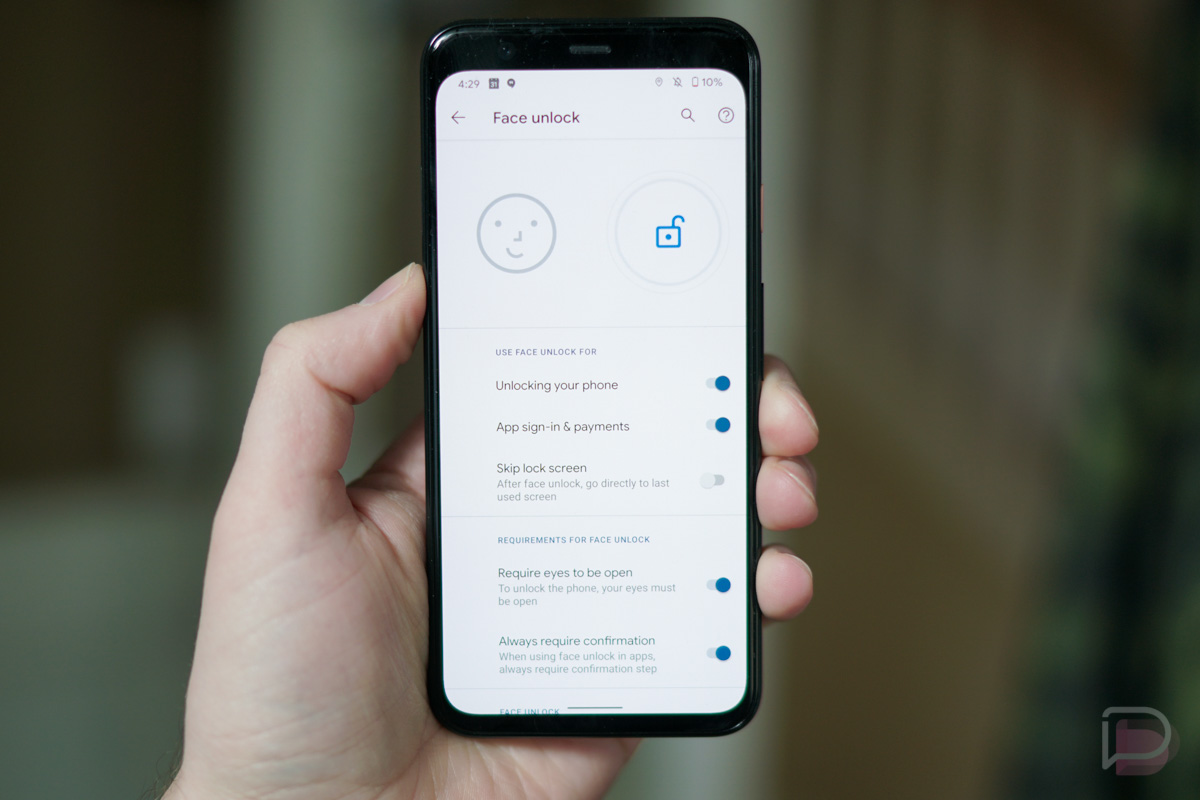 Users now have the option to require Face unlock to have eyes open or not. Given there are no technical or performance drawbacks to requiring eyes to be open, it’s probably better to use that option. It would, at least, dissuade family members from pulling pranks on Pixel 4 owners.