For a couple of generations now, Android phones have dominated camera benchmarks like DxOMark. Google’s Pixel phones, in particular, have been praised for what they can pull off with just one camera and software where others require two or more. Despite those advancements, Apple’s iPhones have had one distinct advantage since 2016. That, however, may be a thing of the past if the Pixel 4’s Google Camera will indeed start supporting wide-color photo capture later this year.

Some people might be familiar with how “RGB” is used to represent colors on computers and phones but things can get a bit more complicated when you progress towards professional colors. While sRGB has long been the standard color gamut, that is, range of colors supported by smartphones, the industry has long moved to wider ranges, with P3 as the current reference. 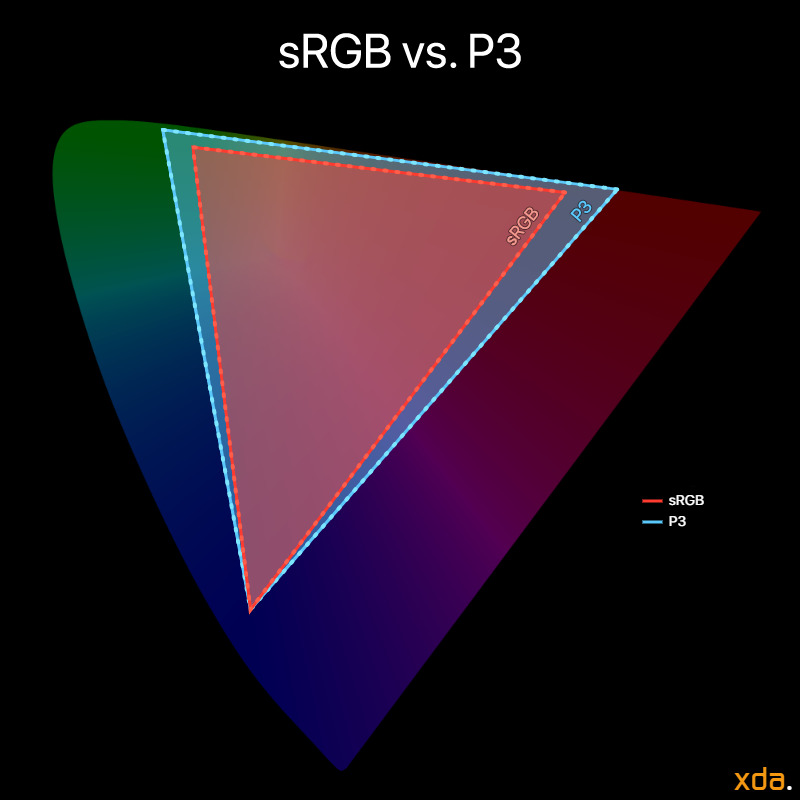 For all the boasts of Android phone makers, only Apple’s iPhones since the 2016 iPhone 7 have supported the wide-color P3 gamut when taking photos. While smartphone cameras and screens do technically support the gamut, XDA says that Android itself has insufficient software support for both taking photos and displaying images in the P3 range.

That may change in the Pixel 4 though probably not because of a significant hardware change. Instead, the clue comes from an unreleased version of Google’s Camera app which may that support. That app may first make its way to the Pixel 4, making its debut there. 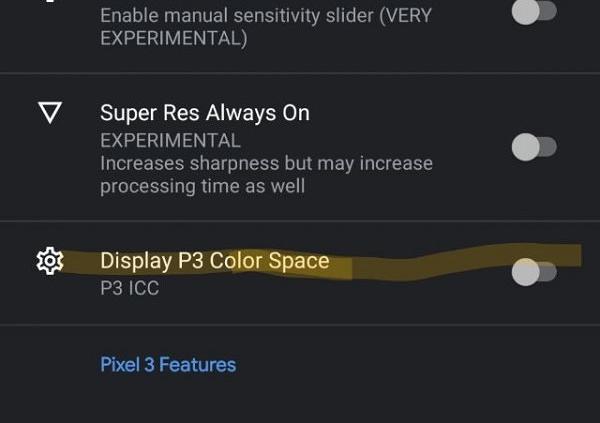 Hopefully, it’s a feature that will make it to other Android phones as well. And not just via the Google Camera app but as an innate part of Android.