Apple really has things going well for it when it comes to the iPhone. It almost controls every aspect of the device, from hardware to software. In addition to its clout in the tech and entertainment industries, this gives Apple the freedom to set the tone and pace for supporting its products, including software updates. That’s something that the Android world still has to embrace fully, and even Google is having some difficulty adopting longer support periods. Case in point is the Pixel 3, one of Google’s more problematic phones that would have benefited from an extended stay of its expiration.

The Pixel 3 was launched not too long ago, back in October 2018, to be precise. It would eventually mark an end to a chapter in Google’s Pixel book, both in terms of design and hardware. It would be the last Pixel phone to use the line’s almost iconic dual-tone design, at least until this year’s Pixel 6, and would be the last to have only one camera on its back.

In terms of specs, the Pixel 3 was on par with other high-end flagships of that year. It ran on a Snapdragon 845 with 4GB of RAM, for example, and had an FHD+ screen (QHD+ for the Pixel 3 XL). There were typical Google concessions, like the smaller battery, lack of a microSD card slot, and the absence of a headphone jack.

By today’s standards, those might look old, but they are far from being unusable, and the Pixel 3’s hardware can still perform admirably today. Unfortunately, users’ experience with the phone was less than ideal even back then, running into several problems that had to be fixed through software updates.

Over the course of its three years of life in the market, the Pixel 3 was beset with various reported problems. The good news is that a lot of these could be fixed with software updates. The bad news is that those updates have officially stopped this month.

There have been various reports of excessive battery drain, misbehaving apps, and even boot loops during the Pixel 3’s lifetime. Some of those have even resulted in a class lawsuit, something that Google is no stranger to when it comes to both its Nexus and Pixel phones. The latest reported problem had phones stuck in Android’s Emergency Download or EDL mode, a problem that hasn’t been fully addressed yet.

To its credit, Google has fixed many of those issues through said updates, but that ended last month. With the Pixel 3 no longer receiving any fixes from Google, owners are left to fend for themselves if new bugs pop up. Given the Pixel 3’s current state, that’s highly likely, and the phone’s owners will definitely be left feeling abandoned too soon. 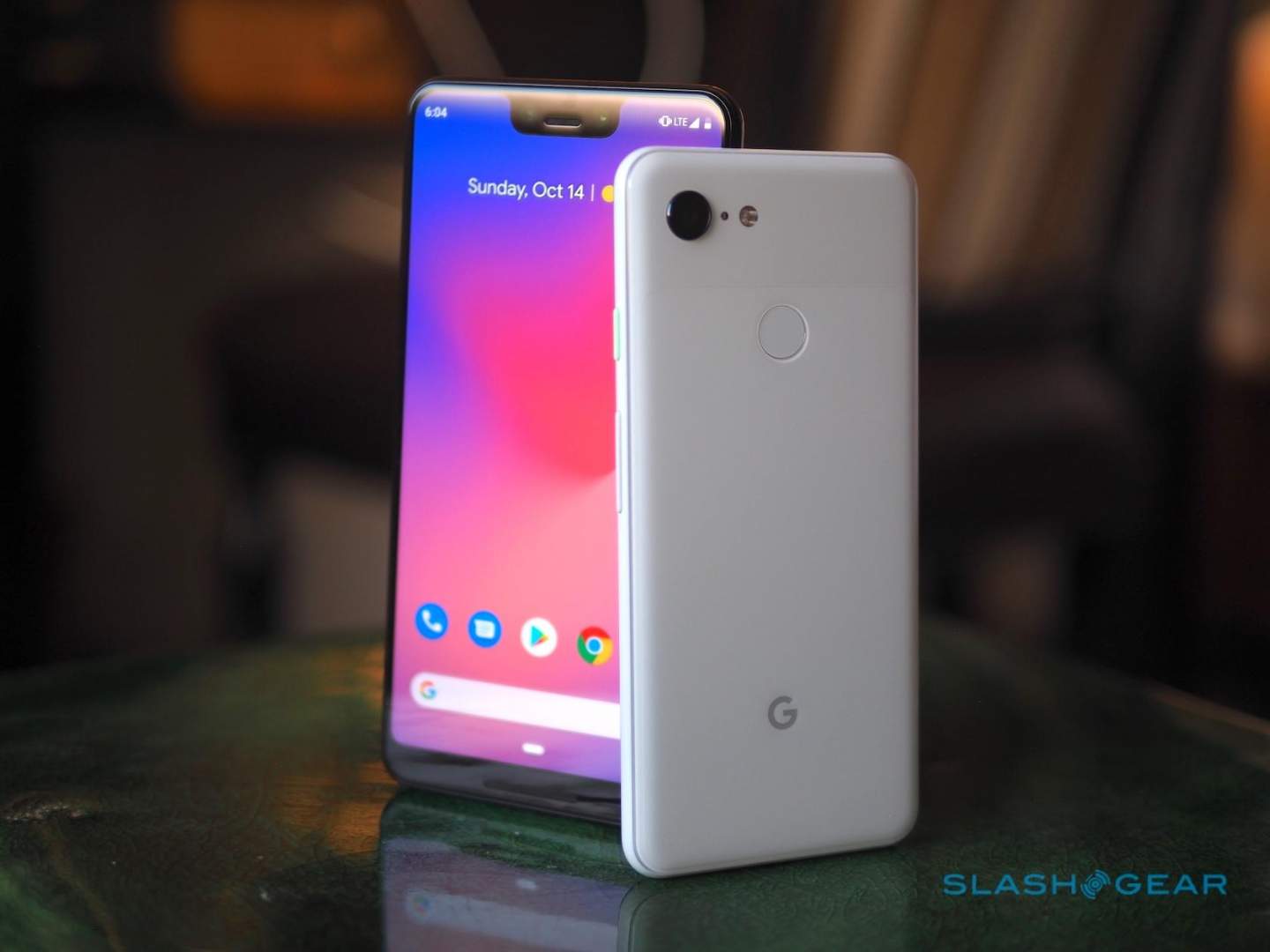 Contrast that with Apple’s track record. iOS 15, in particular, will support even iPhones launched half a decade ago. That includes the monthly fixes that Apple releases like clockwork. Of course, that also means that these iPhones have been receiving not just security and bug fixes for five years but major iOS version upgrades as well.

With the Pixel phones, Google is finally on the same boat as Apple, or at least close to it. The Tensor processor in the Pixel 6 puts it closer to that ideal as well. It’s definitely disappointing, then, that Google didn’t go the extra mile for Android feature upgrades, though it did extend the security updates by a year. Of course, that doesn’t apply retroactively, so we can expect the Pixel 4 to reach its own end-of-life next year.

It’s probably too late for the Pixel 3 by now, but it’s a clear example of how Google could do better by its loyal fans. Depending on who you ask, the Pixel phones have always launched with some clear problems, some of them with the design or the hardware. The Pixel 6 might finally break free of that curse, but Google might still need to do some work on the software side, ironic as that may sound.