If leaks will be the sole source of facts, then Google might be sending mixed signals to fans of its Pixel phones. And those fans are, likewise, probably getting mixed feelings over them. Not only has Google embraced the notch, it might actually put the biggest notch ever on the Pixel 3 XL. Now it seems that Google is also mixing things up a bit on the back side of the smartphone, putting glass all over but probably for now practical gain.

Of course, all glass backs are the trend these days and almost everyone, save for the most “budget-friendly” phones, has one. That, of course, doesn’t always mean everybody should just jump in. And some, like Google’s Pixels and BlackBerry’s KEYone and the new KEY2, prefer usability over fashion.

That might change with the Pixel 3 XL, if these new batch of hands-on photos are real. While still keeping the dual color design, it seems that Google will slap on a full glass cover on the Pixel 3 XL’s back. So far, users seem to be conflicted on what this change could mean. They seem to be almost unanimous, however, in thinking that it doesn’t bring anything to the table.

For one, it doesn’t make the Pixel 3 XL’s back look any better and some actually preferred the mixed texture of the previous gen Pixel phones. And while a glass back would allow the Pixel 3 XL to finally get wireless charging, Google has never really been a fan of that technology and removed it from its devices starting with the Nexus 6P. It may have had a change of heart, but there are no signs of that yet. 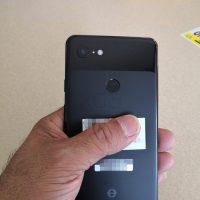 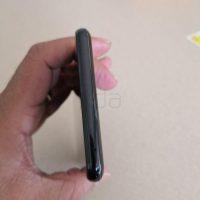 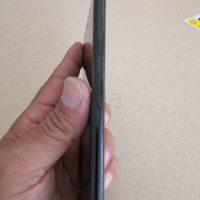 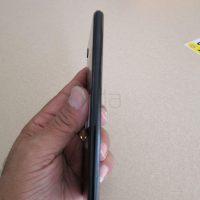 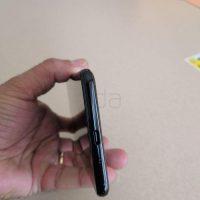 The photos here from XDA Developers show the other sides of the Pixel 3 XL, which has changed little from previous generations. The one odd change is the location of the SIM tray slot, now at the bottom edge beside the USB-C port. We’ll have to wait for a proper teardown to see why that change was made. Presuming, of course, this is the real Pixel 3 XL deal.