A new electric sports car is set to debut at the Geneva Motor Show this week. The car is from a company called Piëch Automotive and is called the Piëch Mark Zero. It’s a full electric GT sports car with a 311-mile driving range per charge. The big claim to fame for the car is incredibly fast charging.

The manufacturer of the car claims it can recharge to 80% of its total capacity in 4 minutes and 40 seconds. The fast charging is accomplished using a special battery cell that heats very little during charging and discharging phases. Heat is the limiter in charging of some battery packs as significantly higher currents can’t flow without causing heat build up.

The manufacturer says that the battery cells it uses can heat so little that the battery pack can be cooled by air alone. Since the battery needs no cooling system, the car saves about 200kg of weight compared to a normal liquid cooled EV.

The total weight of the Piëch Mark Zero is under 1,800kg. The front axle has a single asynchronous motor delivering 150 kW with the rear offering two synchronous motors that each makes 150kW. The vehicle promises similar weight distribution and handling as a regular sports car. 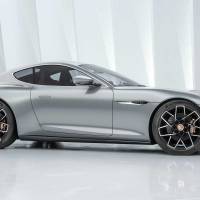 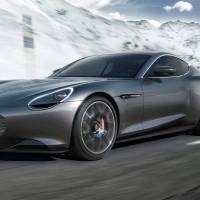 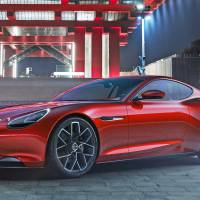 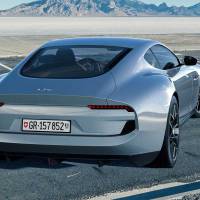 The company plans three vehicles eventually. One will be a two-seater, presumably the Piëch Mark Zero seen here; a four-seater is promised along with a sporty SUV. The vehicles will be built with the cooperation of “experienced partners” in contract manufacturing.