The White House has released photos of President Obama’s tech leader consortium at a dinner last night. The dinner was attended by most of Silicon Valley’s top CEO’s and people who generally manage and direct your digital lives.

At the dinner Obama wanted to talk with the CEOs about the “promoting of American innovation, and discuss his commitment to new investments in research and development, education, and clean energy,” said a White House official. 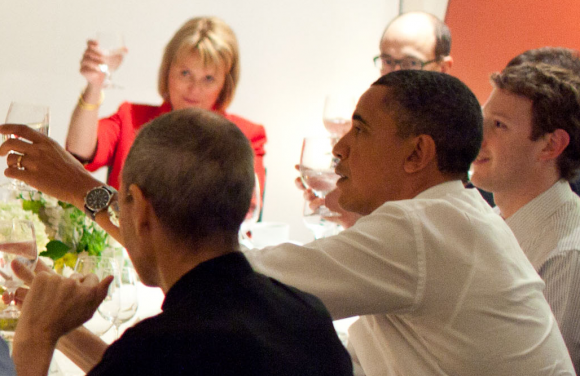