Phase One has introduced its latest cube-shaped camera for drones, the Phase One iXU-R. The camera features the same type of design as some of its similar past cameras, but comes with its own array of features, all of which are tailored toward recording videos and shooting images from the sky. The new model was introduced on Tuesday. Phase One says this is the fastest 80 megapixel aerial camera it has, though there are 60 megapixel and 60MP achromatic editions, as well.

The small drone camera features an interchangeable lens design that supports Phase One’s own Rodenstock lenses in 40mm, 50mm, and 70mm varieties. The lenses use a central leaf shutter design for changing the field of view rapidly. It does so, however, while retaining a lightweight and small size necessary for aerial camera work. 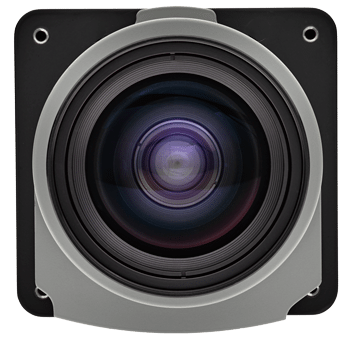 This isn’t the first camera for drones, and it mostly certainly won’t be the cheapest (the pricing hasn’t yet been revealed), but it meets the needs of industries and users who need quality more so than other parameters. The camera is currently available to customers through Phase One’s industrial partners.