Pentax released more details on several of their products today. First up is the Pentax 645 Digital. It was first previewed in 2007, but now we’re finally getting closer to a release, it seems. This camera is a monster with 30-megapixels! It is also expected to handle film-based 645 lenses, have a full-view eyepiece and more. 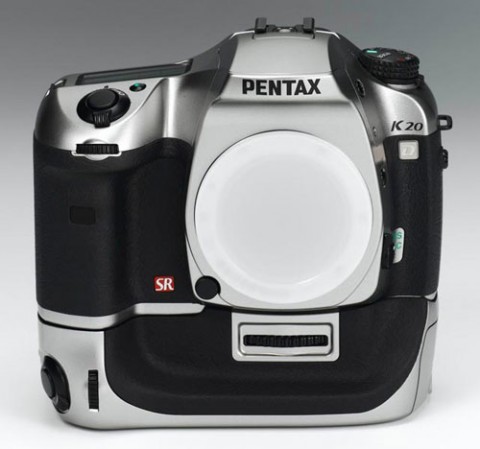 We won’t see the 645 Digital until sometime in 2010, but a prototype is set to be debuted at the Photo Imaging Expo later this month. But a brand new product isn’t all Pentax has been up to. They are now also offering the 14.6-megapixel K20D in a Titanium version. It comes with a matching battery grip. You’ll be able to get it in Japan for the equivalent of $1,021 by the end of April. 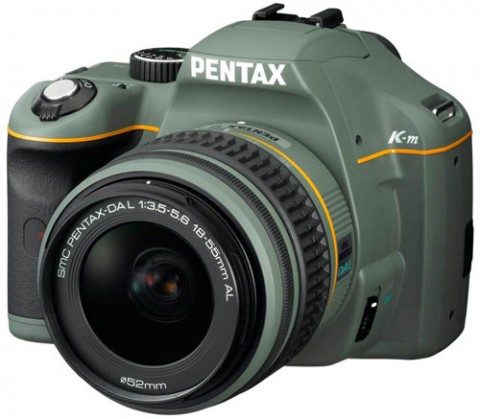 The K2000 has gotten an exterior upgrade, as well. It now sports an olive green color with orange highlights. This is an economy model with 10.2-megapixels. You’ll be able to get your hands on it by the end of April for the equivalent of $716.