Back in June, Peloton made the controversial decision to release a software update that locked its treadmills, only allowing someone to use them if they entered a passcode. This change was rolled out following the company’s recall of its treadmills, as well as multiple reports of injuries and one death related to them.

The big problem with the passcode requirement, which is enabled by a feature called Tread Lock, is that it was only available to customers who signed up for the company’s $40/month subscription plan. To smooth over the quick criticism this caused, Peloton said that it would give its treadmill owners three months of free access to the subscription. 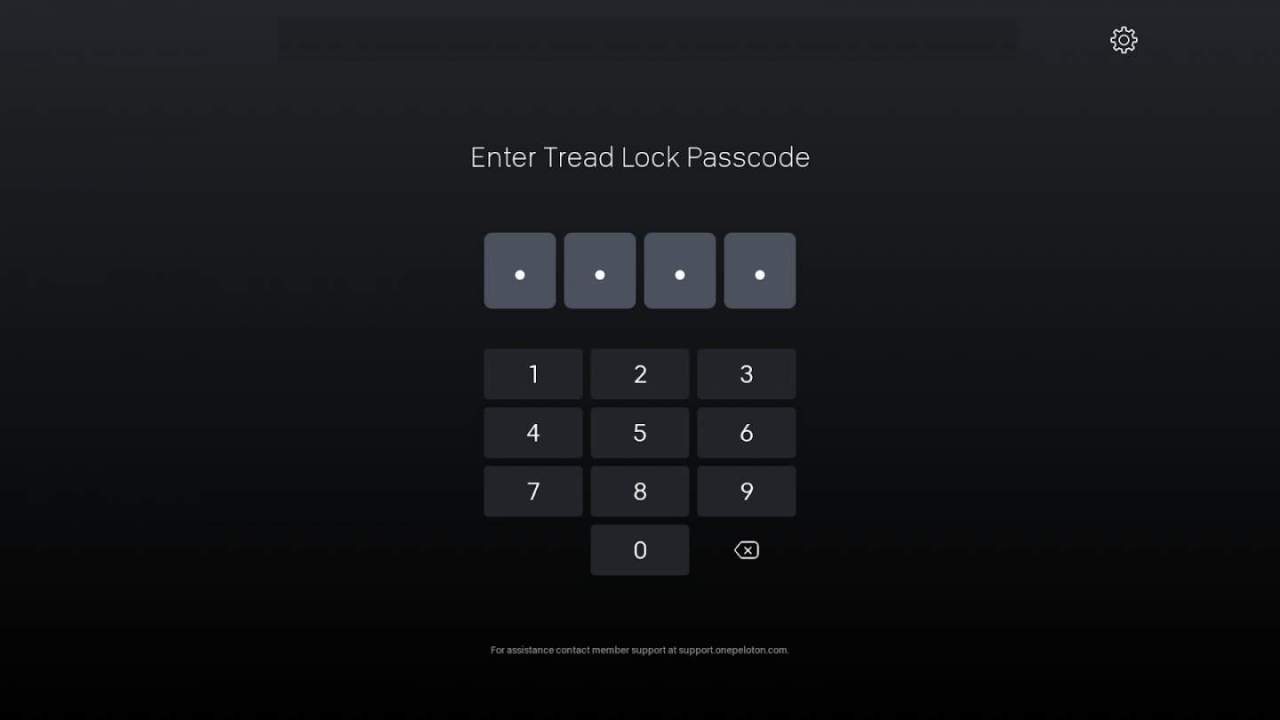 The three free months of subscription access was ultimately enough to cover the development period for this update, meaning that while the change was inconvenient, it wasn’t ultimately costly for customers. Now that Tread Lock is widely available, users will notice a small change in how their treadmill works.

According to Peloton, the safety feature will automatically lock the treadmill if the user spends at least 45 seconds inactive outside of a class or whenever they put the treadmill to sleep. When you first fire up the treadmill after this software update is installed, you’ll be immediately prompted to activate the feature.

You’ll do this by entering the passcode you want to use, the same passcode you’ll need to enter to unlock the treadmill’s belt in the future. Users have the option of resetting their passcode by opening the “More” menu on the device’s display and choosing the Tread Lock option.