At IFA 2015 in Berlin, Parrot has announced the latest iteration of their upscale, high-tech headphones, the Zik 3. While the new model looks almost identical to last year’s Zik 2, right down to the bright orange color option, the Zik 3 adds wireless charging to features list. Also sticking around are the impressive touch panel controls on the right side, noise cancellation, and wireless audio playback via Bluetooth. New colors and overstitch designs are introduced, adding to the headphones’ premium look and feel.

Other smaller improvements include that the Zik 3 is more slender than the previous model, while still maintaining the weight even with additional tech packed in. The 3 also offers a wider adjustable headband. Touch controls remain the same, with up and down swipes controlling volume, tapping to pause, and backwards and forwards swipes to skip tracks. 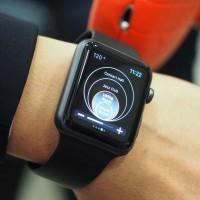 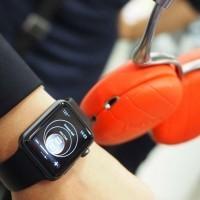 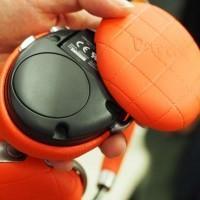 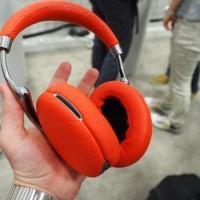 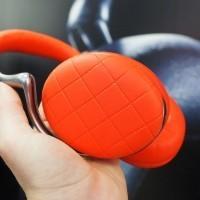 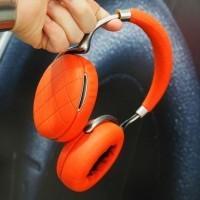 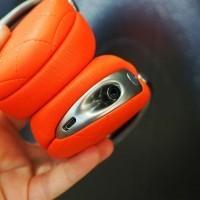 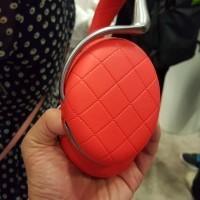 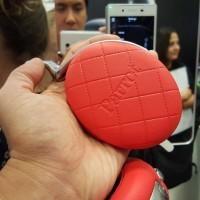 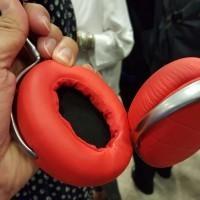 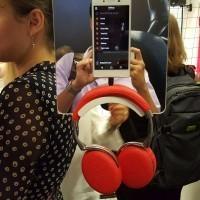 The other big new feature is Apple Watch and Android Wear apps that pair with the headphones, giving users the option to select from a number of equalizer presets, or customize their own acoustics. In addition to Bluetooth support for audio, the Zik 3 can connect to devices via standard headphone jack or USB.

Charging is done via the Qi wireless standard, with one earpiece simply resting on a charger, either Parrot’s new model or one from another manufacturer. Battery life is said to last about six or seven hours on a full charge, but even better is that the 830mAh battery can be removed and replaced with a spare. Pricing info hasn’t been revealed yet, but the Zik 3 headphones will be available worldwide by the end of the year.