Japan is famous and notorious for products and trends that just blow the mind, in good or bad ways or both. Sometimes, those ideas do strike a chord in people from both halves of the world, making some wish those were easily accessible. Panasonic’s latest crowdfunding experiment seems to fit the bill, presenting a robot cat with some interesting features. But whether Nicobo actually looks like a cat and whether its random flatulence can be considered special is still to be determined, it’s hard to deny how the “thing” seems to be attracting some very positive attention.

It’s supposed to be a cat but Nicobo can probably be best described as a large sock with something round stuffed inside. That round stuff does contain some relatively advanced electronics, including sensors that can detect whether you’re petting or hugging it. It also has a tail that can wag at different speeds, eyes that can express its simplistic “emotions”, and a motor that lets it turn around. Unlike cats, real or robot, it, fortunately, doesn’t move around. 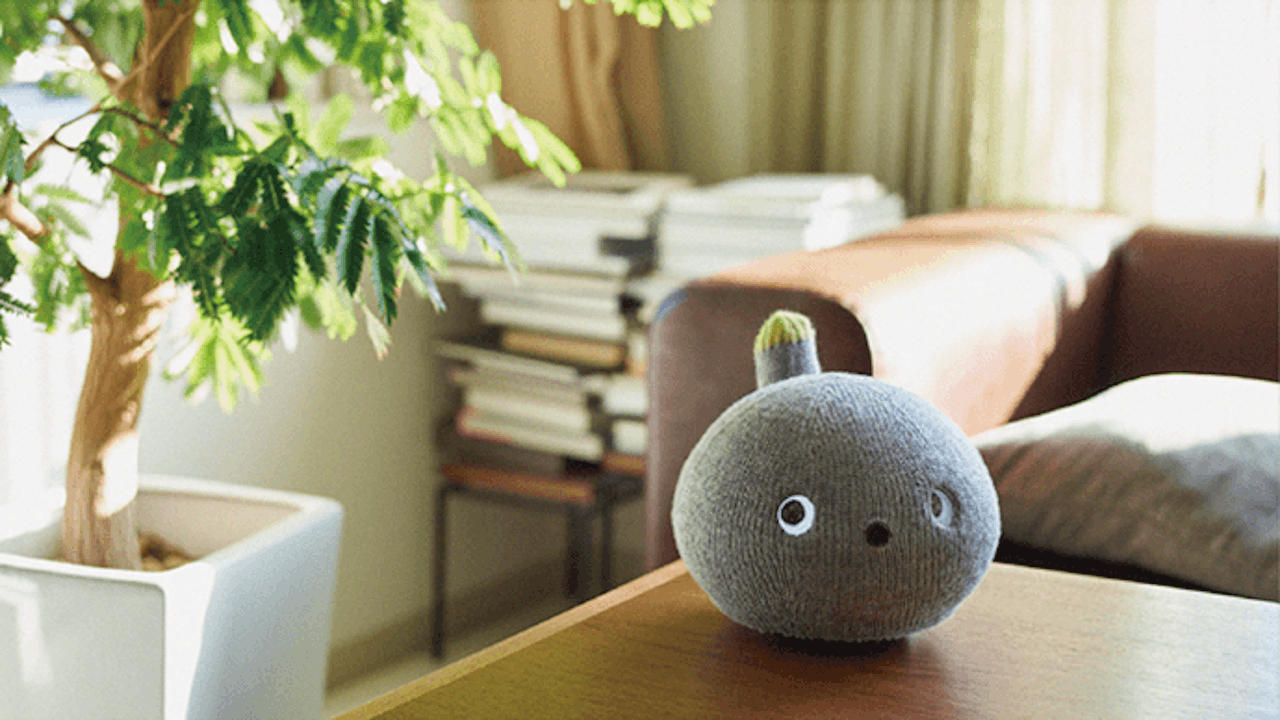 Nicobo doesn’t purr either but, unlike cats, it can utter broken sentences or baby talk, known in Japan as “katakoto”. It gives the feeling of being attentive to its environment, including people. It has a camera to recognize faces and a light sensor for telling the time of day or weather and behave accordingly, like taking a nap in the daytime just like any cat.

And, yes, it does also fart. Sometimes randomly and sometimes triggered by its simulated mood. As strange as that may sound, it seems to add a level of authenticity that this bundle of fabric and electronics is really more like a live pet than a robot.

Panasonic seems to have definitely stumbled upon a product that has generated a great deal of interest even outside of Japan. Unfortunately, the limited 320 units planned for Nicobo have already sold out quickly on the Makuake Japanese crowdfunding platform, despite the nearly $360 price tag. Even more unfortunate, owning a Nicobo also means paying $10 per month for features like smartphone connectivity, truly making it feel like owning a farting cat.