Last week Jide made an announcement that had a familiar message. Following the likes of Microsoft Continuum and Ubuntu Convergence, its Remix Singularity project wanted to turn the very same Android smartphone and apps that you keep in your pocket into the PC that you’ll use on your desktop. Jide is hardly the first nor the only one who has made such an attempt. At MWC 2017, French company Auxens has revealed an alpha version of its OXI ROM that does that as well, with a little less polish but a bit more device support.

The basic idea behind OXI is quite similar to Remix Singularity. On the phone, you won’t notice anything different and can use the device just like any other Android phone. However, when you plug it or connect it to an external display and launch an app, it will present a user interface more similar to a desktop, with resizable and movable windows. But only the interface changes because you have access to exact same Android apps and the exact same functionality. 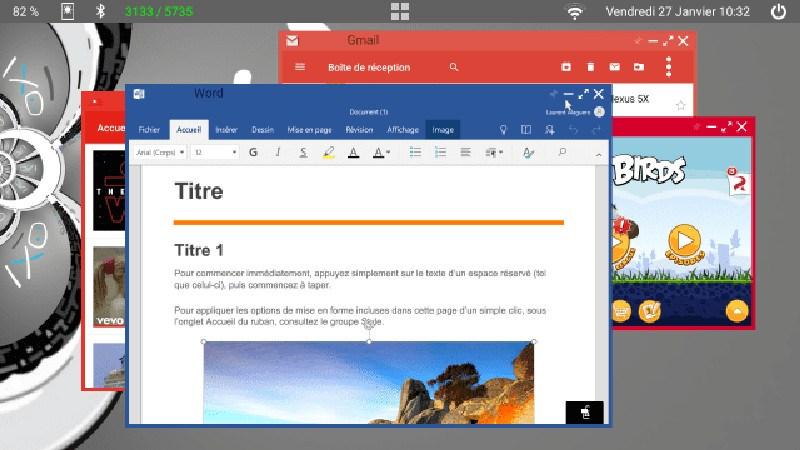 OXI will supposedly allow you to still continue using the phone as normal, practically making the external display a second screen. This also allows the phone to be used an additional control device, like a touch pad, for example. [UPDATE: A PR representative for Jide reached out to clarify that Remix Singularity does allow regular access to phone functions, including calls, messages, and even apps.]

Compared to Remix OS, OXI’s desktop interface also appears to be quite crude. To be fair, Jide has had years to perfect and polish Remix’s look and feel. It isn’t known how long Auxens has been working on OXI, which probably isn’t too long ago. 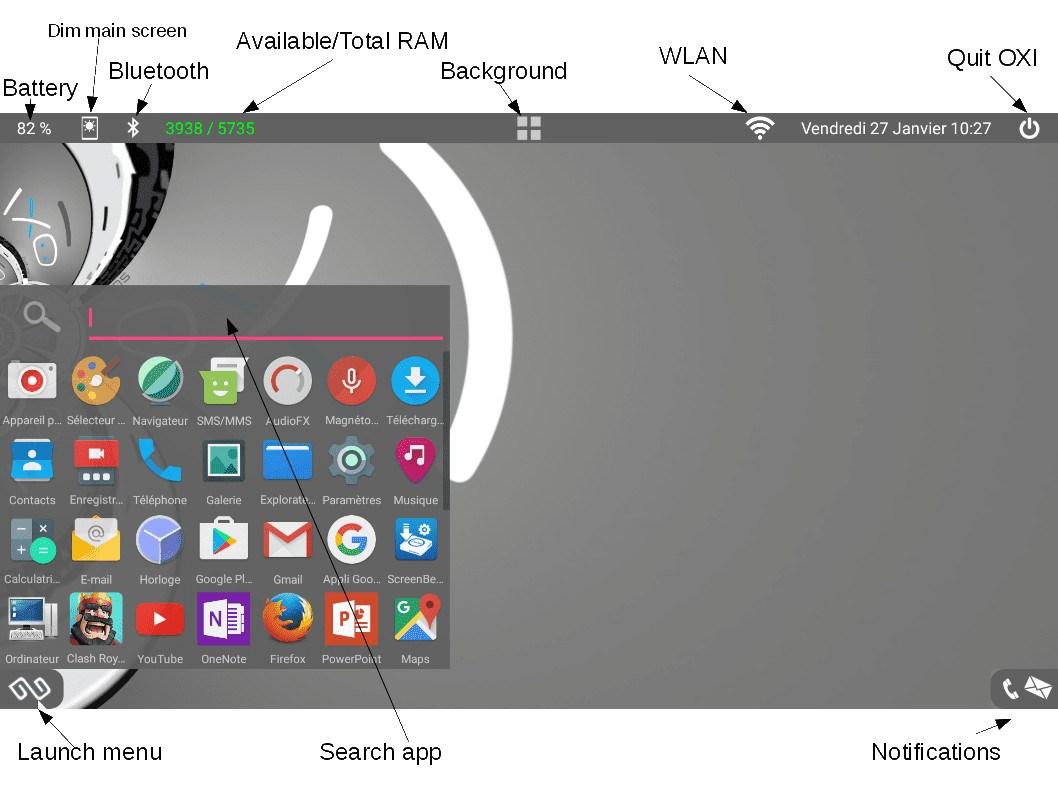 OXI is currently based on CyanogenMod 13, so Auxens is now working to move it over to LineageOS 14.1. In theory, any device supported by those ROMS could also run OXI, but for now the alpha only officially supports the OnePlus 3, Samsung Galaxy S4 LTE Advance, Nexus 5X, and, curiously, the Samsun Galaxy Tab S2 9.7 LTE. Support for the Samsung Galaxy Note 4 and Redmi Note 3 are also in the works. Auxens is also working with OEM Vernee, who just unveiled the first MediaTek X30 smartphone at MWC, to possibly make an OXI phone in the near future.