TV makers and content publishers have been trying to push 8K screens and videos to the market even though 4K isn’t yet the de-facto standard. While there’s nothing wrong with setting your sights on higher things, aggressive and fast marketing has left some content creators struggling to catch up. While there is equipment that allows even amateurs to capture photos and videos in glorious 8K resolutions, the bottleneck comes when it’s time to move those over to computers for the final touches. That’s where this new series of memory cards and card reader products come in, delivering the speeds needed to keep the creative juices flowing.

Cameras and recording devices that capture in 8K require data storage that can keep up with the rapid writing of data. Run-of-the-mill flash memory cards don’t always meet the spec, resulting in lost frames, for example. They also need to be able to transfer data quickly to computers despite having large file sizes in order to minimize the downtime that could dampen productivity.

OWC is launching its new Atlas Pro series exactly for that purpose, catering to creators that aim high with 8K content. The Atlas S Pro SD cards, for example, advertise 276MB/s write and 290MB/s read speeds for capturing and transferring large 8K files quickly. It’s compatible with many cameras that support the UHS-II standard but is also backward-compatible with UHS-I hardware, though without the maximum speed benefits.

Many professional cameras, however, use faster CFexpress cards, which is where the Atlas Pro and Atlas Pro Ultra come in. Boasting an average of 1400 MB/s speeds, these Type B cards offer the fastest route from a camera to a computer (save for a direct cable connection, of course). Backward-compatible with XQD equipment, OWC’s CFexpress cards also promise rugged performance under extreme conditions. 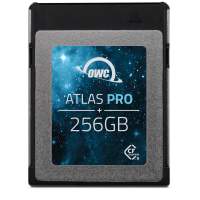 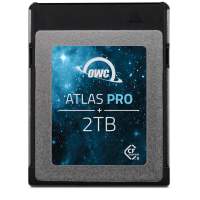 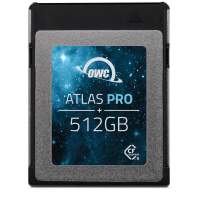 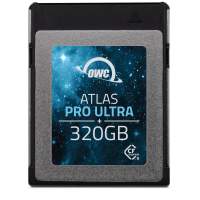 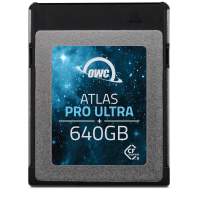 Getting those files out of CFexpress cards, however, can be a challenge if your computer doesn’t have a slot to read them. In line with its new 8K product line, OWC is also launching the Atlas FXR card reader. Not that much larger than a credit card, the reader allows creators to take their work anywhere with them, and its Thunderbolt connectivity makes sure that it won’t be the bottleneck in this new 8K workflow. 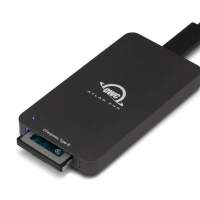 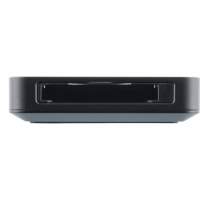 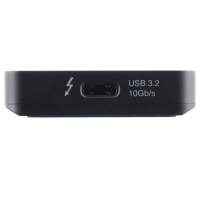 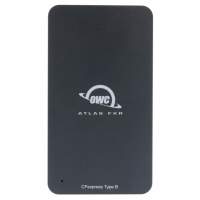 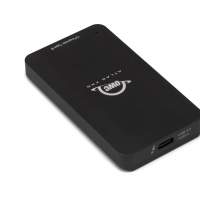 At the moment, only the OWC Atlas S Pro SD UHS-II V90 cards are available for purchase, starting at $49 and available in capacities of 32GB, 64GB, 128GB, and 256GB. The OWC Atlas Pro and Pro Ultra CFexpress cards won’t be available until the second quarter of the year, along with the OWC Atlas FXR to read these cards.