There’s still a lot that can be done for cameras on smartphones. You can make them smaller to get rid of that dastardly bump. You can improve their low-light performance. And you can improve their overall quality. At MWC 2017, OPPO will reveal one more area of improvement: zooming. It may not have a smartphone to show off next week. Instead, it will be revealing a smartphone camera technology that will allow these mobile devices to achieve 5x optical zoom.

Almost all smartphone cameras these days can zoom in on a subject. Most of them, however, only implement this via digital zoom. Optical zoom, which requires the use of and adjusts actual lenses, is more expensive and harder to pull off in such a constrained space as a smartphone. Even those rare devices that do have optical zoom usually only go as far as 2x or 3x at most.

OPPO, however, thinks it might have the solution to implementing 5x optical zoom. But we’ll have to wait for MWC to find out even the basics of this new technology. OPPO has somewhat re-envisioned itself as a champion of smartphone photography, from the photography-centric N1 to the “Selfie Expert” F1. 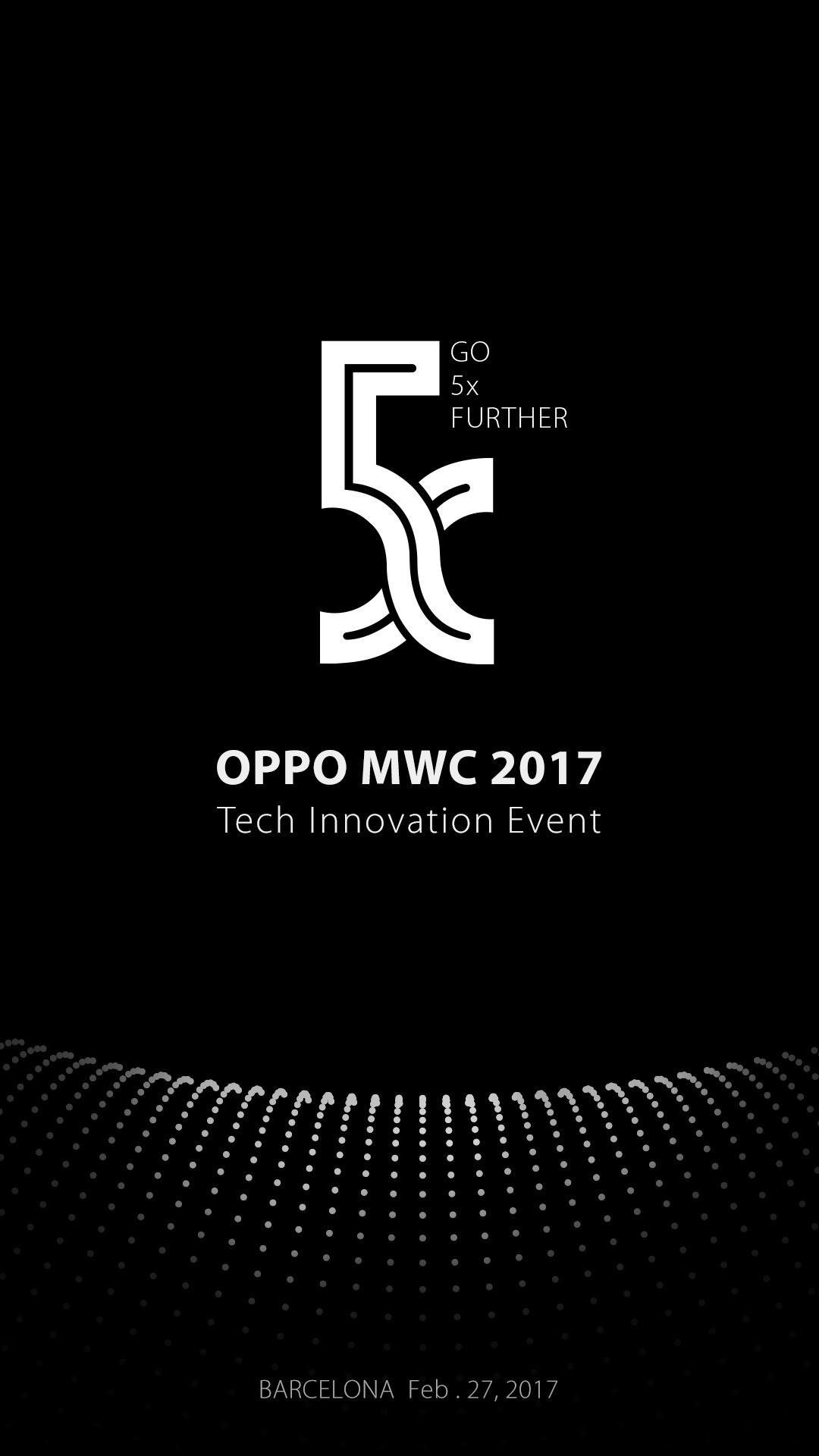 At MWC last year, it went on stage to talk about its new SmartSensor, what it boasted to be the smallest optical image stabilizer, which used a microelectromechanical system or MEMS instead of lenses and mechanical parts. It will be interesting to see what unconventional method it used for this 5x optical zoom.

That said, they say that the real test of the pudding is in the tasting, and we’ve yet to see OPPO’s SmartSensor advertised in the wild, inside consumer smartphones. And without an actual smartphone camera to demonstrate this 5x optical zoom’s real-world performance, we only have OPPO’s word to bank on.