As far as that 125W flash charge is concerned, OPPO positions it as a necessary technology for the 5G era, which will see the arrival of more power-hungry apps. OPPO says that its 125W tech can charge a 4,000 mAh battery up to 41% in 5 minutes, and that it only needs 20 minutes to charge that battery completely at its fastest rate. “Currently, it is the most advanced flash charging technology in the industry,” OPPO’s announcement reads today. 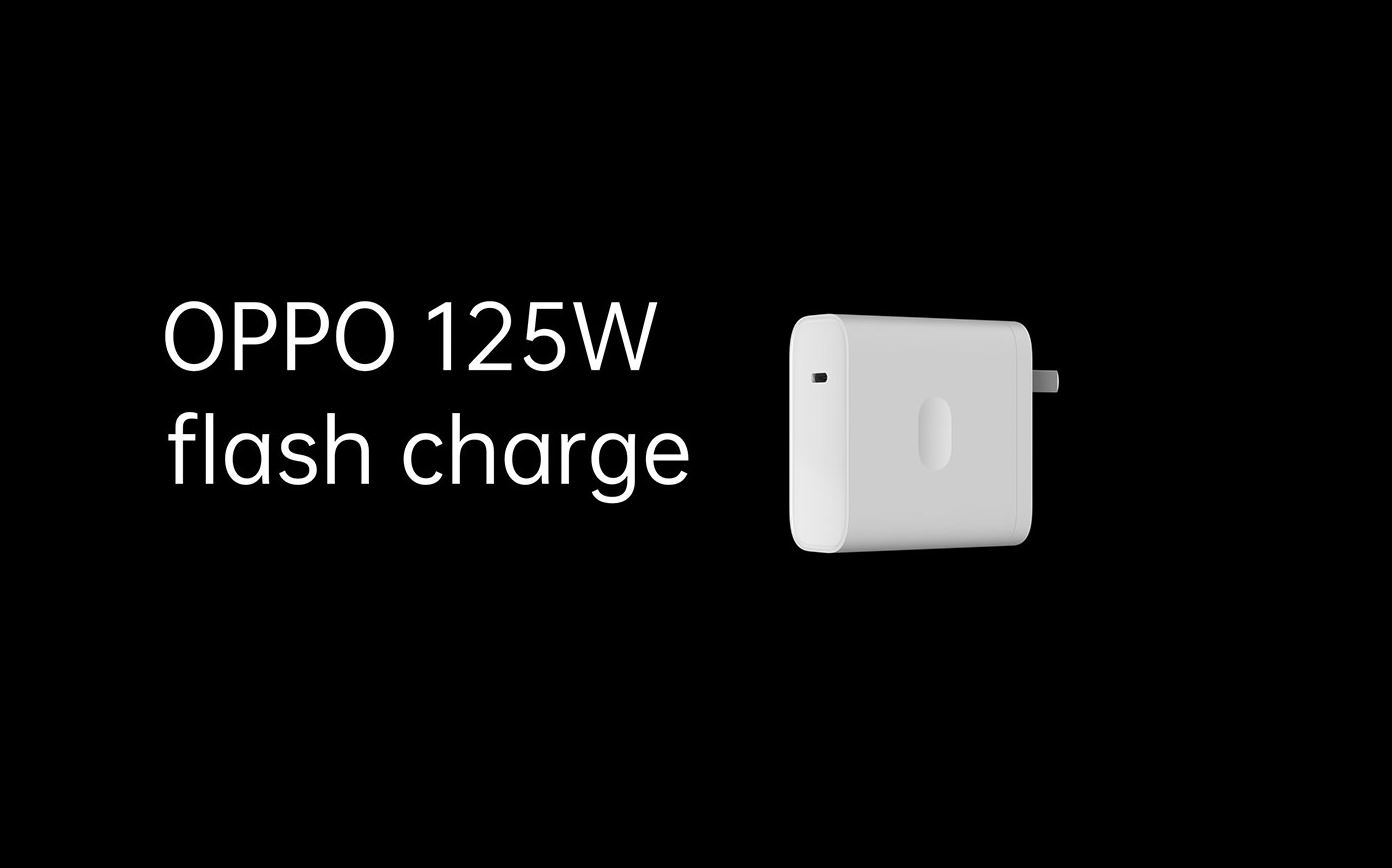 This new 125W tech will be backward compatible with prior SuperVOOC and VOOC protocols, and OPPO says that it’s “undergone a comprehensive hardware architecture upgrade.” Those upgrades include 10 extra temperature sensors to track heat, USB-C to USB-C charging cables, and even 128-bit encryption. OPPO hasn’t confirmed any phones that will use 125W flash charge, but it does say the phones that will in future will have double-6C cell batteries. 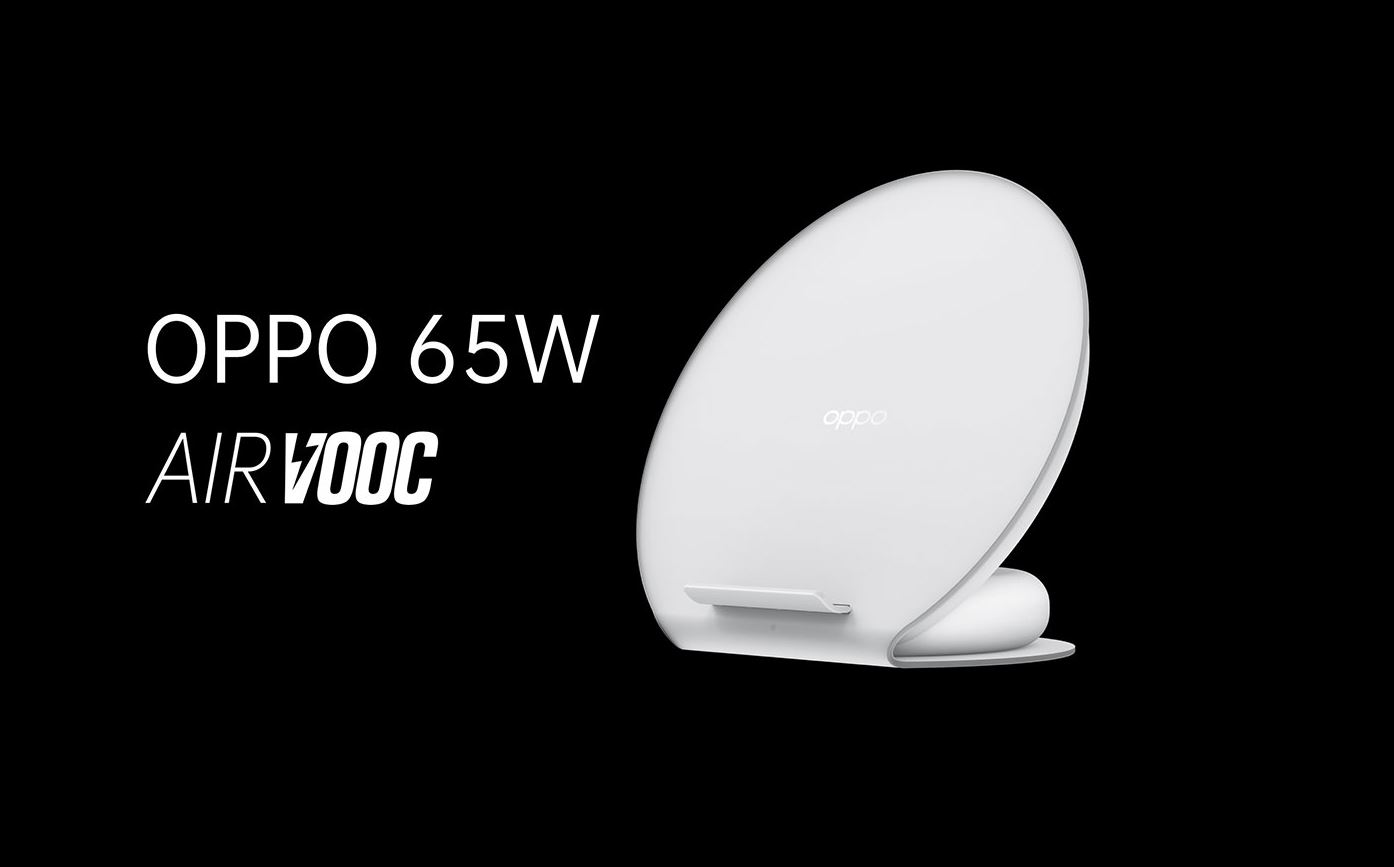 Then we have OPPO’s 65W AirVOOC wireless flash charge, which already has an accompanying – though entirely conceptual – charging pad. OPPO says that this new technology bridges the gap between charging speed and wireless charging convenience, as the 65W AirVOOC can charge a 4,000 mAh battery in 30 minutes. This increase in charging speed comes with “five-fold safety protection measures” and a dual-coil design to increase efficiency, along with compatibility with devices that use the Qi wireless charging standard. 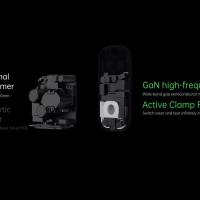 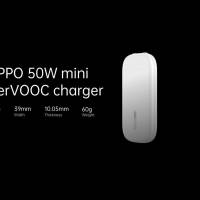 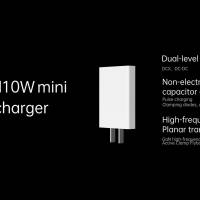 Finally, we have OPPO’s two new mini chargers: the 50W mini SuperVOOC charger and the 110W mini flash charger. In both chargers, OPPO has switched from using a more traditional transformer to a GaN switch to slim them down. For instance, the 50W mini SuperVOOC charger has a thickness of 10.05mm and a weight of 60g, while the 110W unit is roughly the same size as a standard 18W charger. The goal, it seems, is to serve up flash charging in a package that’s just as portable as the charger you get in your phone’s box.

OPPO hasn’t announced when these chargers will be available or – in the case of the new technologies it revealed today – what phones they’ll be compatible with, but the company apparently wants to make a splash with fast charging in the 5G era. We’ll keep an ear to the ground for more and let you know when OPPO reveals additional information.