OPPO has been flooding the smartphone market with one model after another, and that’s not even counting its sub-brand like Realme. It’s not that hard to get lost in a sea of similar-sounding names but attaching a “Pro” to it does get you to at least take a second look. Of course, the OPPO Reno 3 Pro, which was “relaunched” just this week for the global market, will need more than that to generate not just attention but also sales. We take OPPO mid-range contender for a spin to see if it has more than enough to stand out in an already congested market.

To be honest, it might be too easy to give the Reno 3 Pro a mere passing glance if you only base it on the appearances. That is to say, it would e hard to tell it apart on from a sea of smartphones, whether on its back, where all the cameras line up in a column off to one side, or on the front, with its admittedly rarer two-camera punch-hole cutout. Whatever distinctive design OPPO applied on the Reno 2 and even the first Reno are gone now. 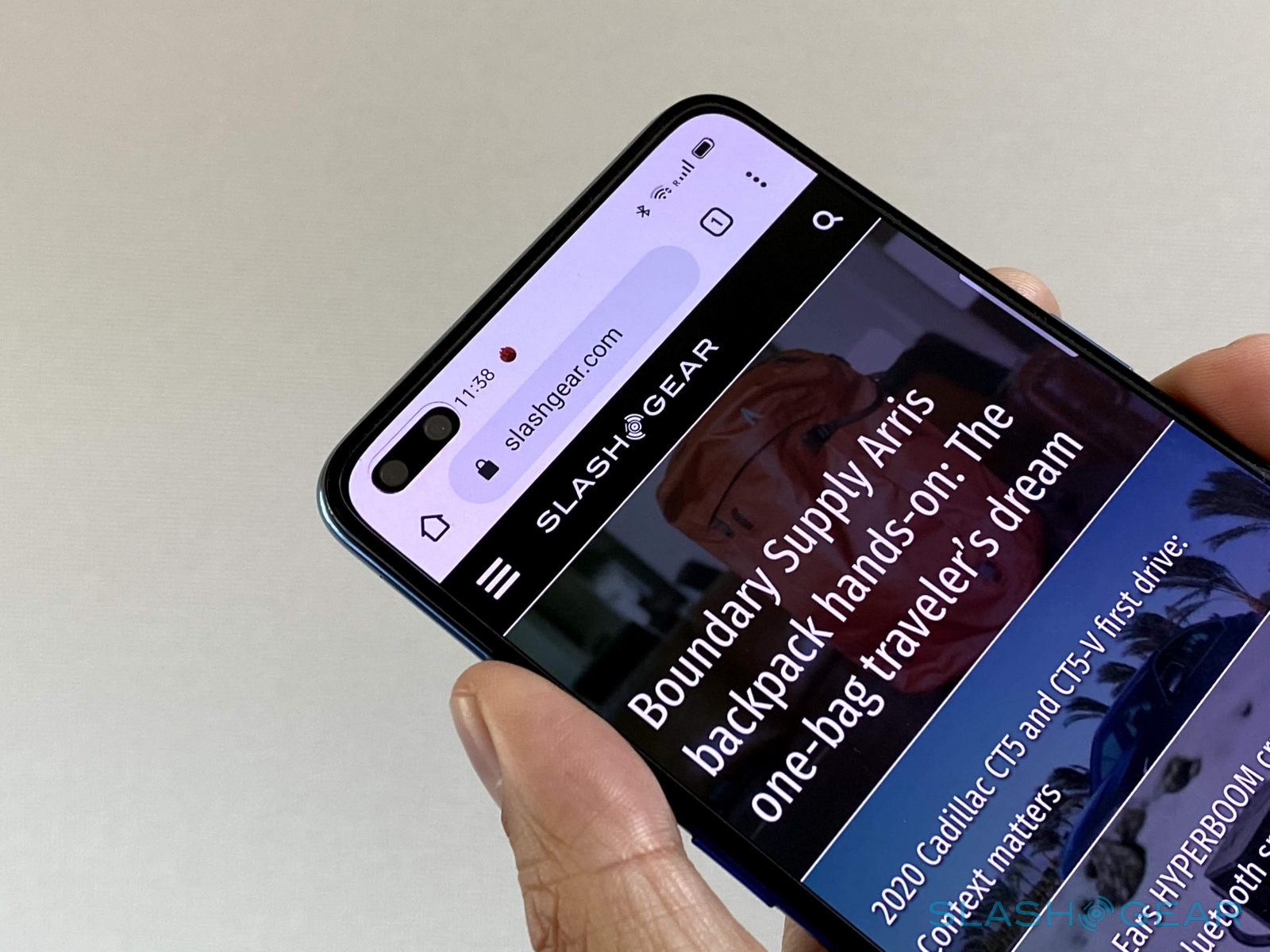 That’s not to say the Reno 3 Pro isn’t a sight to behold, especially with the Auroral Blue gradient that made light dance on its surface. The face of the phone also has very little to mar it in terms of bezels, though that long punch-hold camera might be an eyesore at first. The vertical camera bump is wide enough to be noticeable, not to mention make the phone wobble on a table, but not on the same distracting level as the Galaxy S20. 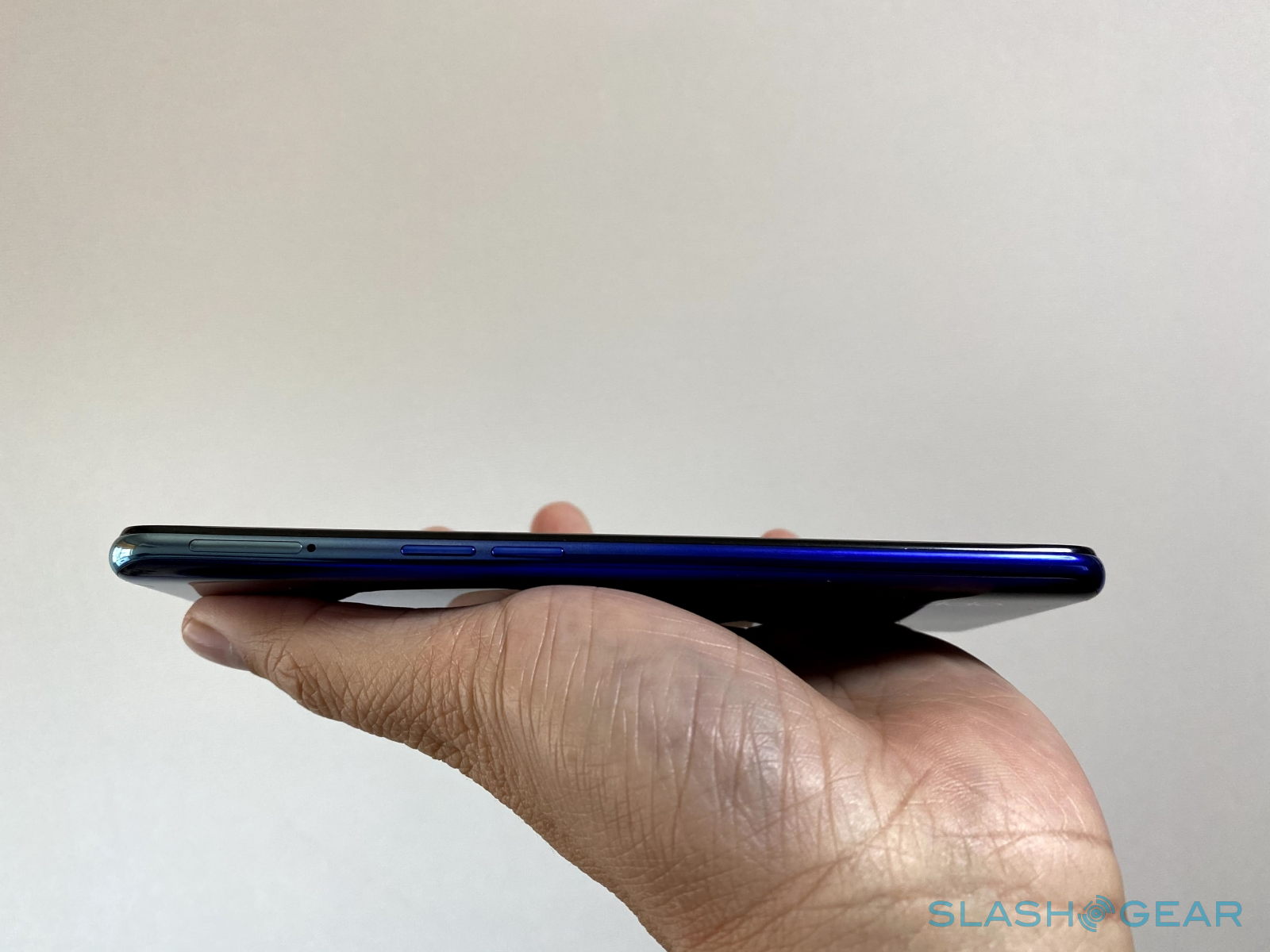 The Reno 3 Pro is comfortably light to hold, perhaps even a bit too light for some. The phone is also a tad top-heavy, creating an unbalanced distribution of weight. Fortunately, the shiny back is polycarbonate rather than glass, reducing the chances of it sliding off your hand or off slippery surfaces.

The lines that divide smartphone tiers these days have become rather blurry and, unless you’re comparing processors from the same company, it might be hard to place where some chips stand against others. Synthetic benchmarks do tend to be useful in that regard, at least for providing a baseline of what to expect from certain chipsets. 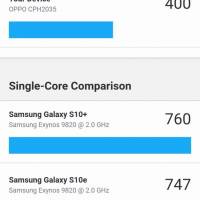 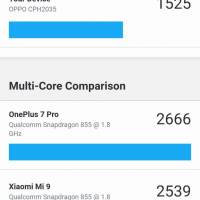 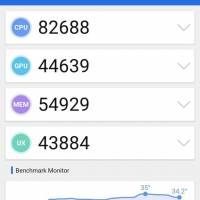 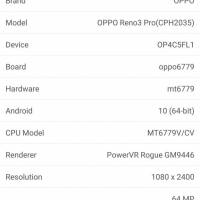 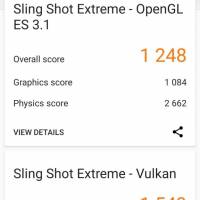 In practice, those numbers may not mean much. The MediaTek Helio P95 manages to hold itself well in the daily chores of work and play. Having 8GB of RAM most definitely helps in that regard, further muddling the once fine line between premium and mid-tier phones. It’s not going to match the young breed of gaming smartphones, mind, but it won’t leave you literally hanging either.

OPPO makes less fuss about the Reno 3 Pro’s screen compared to the flagship Find X2 but it’s in no way bad. It just won’t be the top of its class. It’s incredibly bright, surprisingly so even, but that may also lead to some colors being off. The 2400×1080 resolution shouldn’t be surprising to most consumers looking at phones on this tier. It also helps in keeping battery consumption to only the essentials, and for most users and most online content, 1080p is pretty much the bare essential. 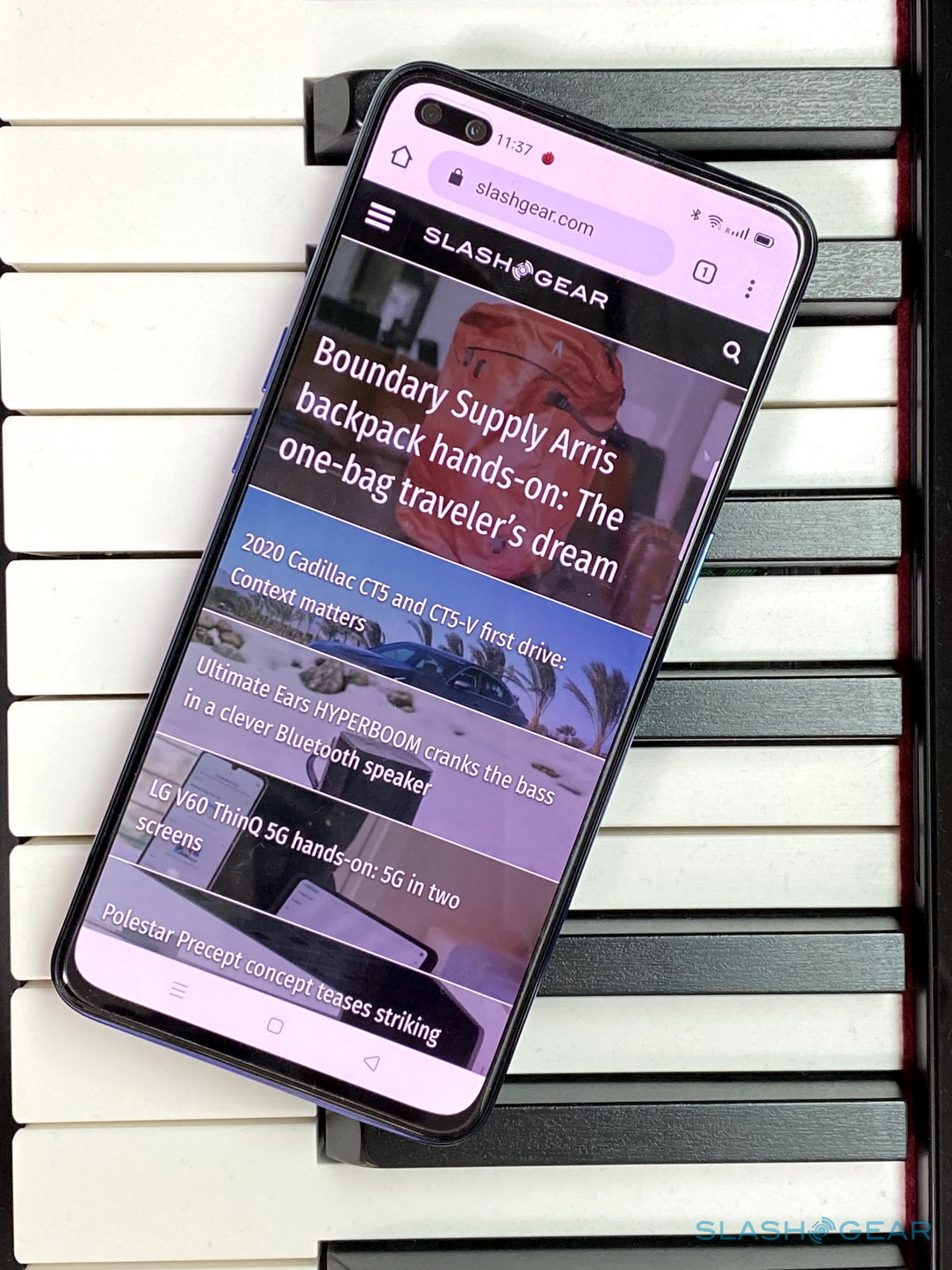 A single bottom-firing speaker with no tricks like LG doesn’t do much for the phone’s audio performance. It’s serviceable, save for the times when you want deep bass. Mids and vocals are clear though, in case you prefer to listen to your tunes out loud. Having a headphone jack, something that’s disappearing even on mid-range phones,

OPPO has always been proud of the Reno line’s battery life and the Reno 3 Pro isn’t about to break tradition in that regard. Granted, the 4,025 mAh battery inside is becoming more common so OPPO will have to step up its game soon. For now, however, it’s just about enough to get you through the day and then some, especially given the less taxing hardware inside.

As always, gauging battery life isn’t an exact science considering how many variables can be at play at any given time. With “average” daily use of an hour of YouTube, an hour and a half or so of gaming, and even more hours of browsing in total, the Reno 3 Pro left us with around 20% life left. 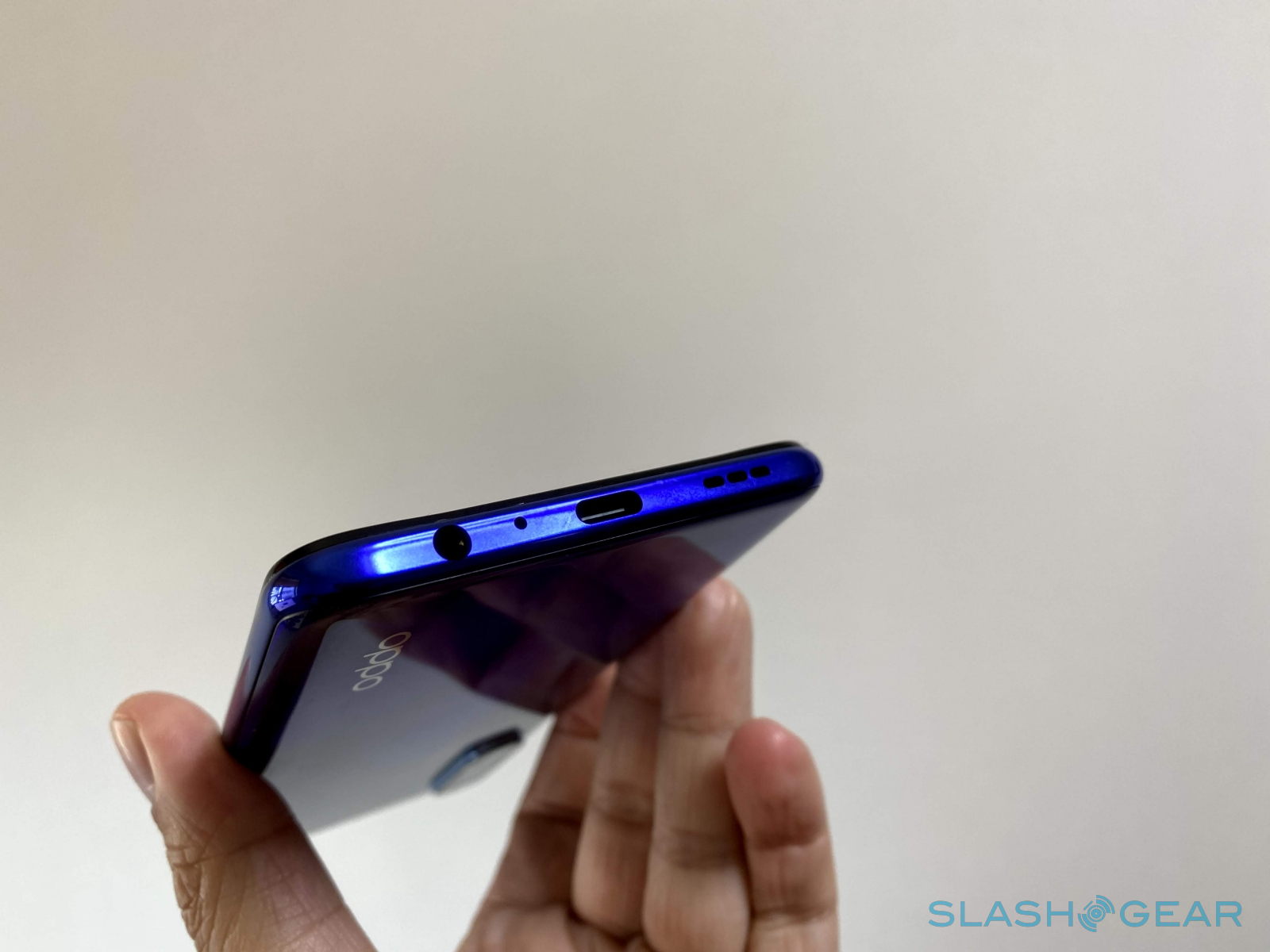 All phones eventually need to charge at some point and OPPO has made a name for itself in that regard. Sure, it’s not the crazy 65W SuperVOOC 2.0 that we saw on the OPPO Reno Ace a few weeks back but the 30W VOOC 4.0 is no slouch either. It took around 58 minutes to get the phone back to full, which helps give users an excuse to detach themselves from the phones for a while.

The Reno series’ defining trait has always been its camera, where the first-ever Reno introduced the company’s 10x hybrid zoom. As other OEMs started making zoom features an important aspect of their phones, OPPO started to play around with other new tricks while also improving on that zoom heritage. 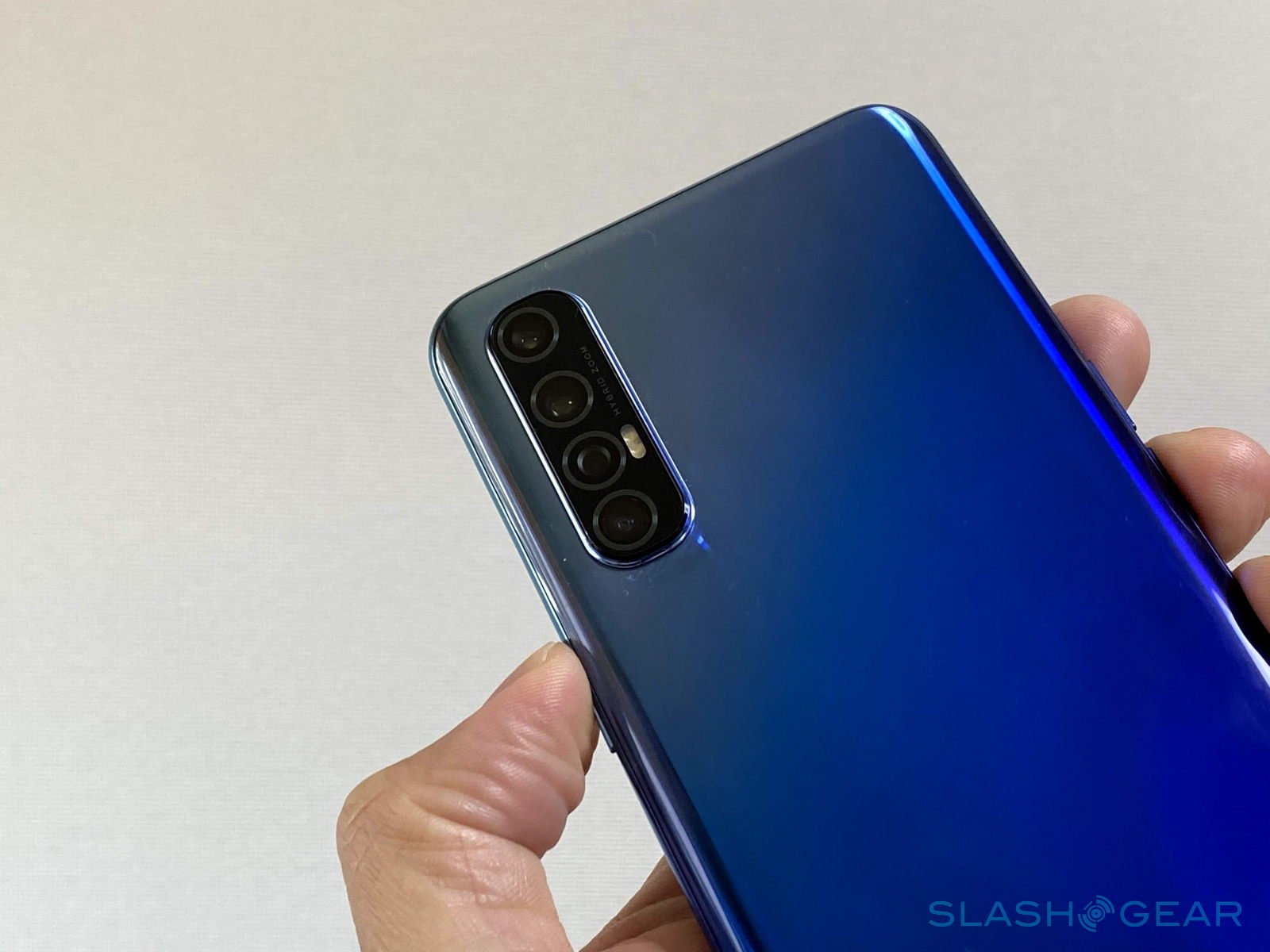 FULL DISCLOSURE: The ROM running on our review unit is not the final version of the firmware that will ship on the OPPO Reno 3 Pro, the company explains. The phone will get an update that improves on the camera performance. This section of the review contains information based on the pre-release software and we’ll update it to add new camera samples when the update arrives.

The OPPO Reno 3 Pro boasts of four cameras on its back but you can really only use three as the fourth, a 2 megapixel monochrome sensor, is reserved for depth-sensing duties. That least the 64 megapixel main sensor, which pixel-bins down to a 16 megapixel photo by default, the 8 megapixel ultra-wide cameras, and the 13 megapixel telephoto camera. What has always been special about these cameras is how OPPO has made them all work together when zooming in on subjects. It actually starts at 0.6x zoom, giving a wide-angle shot, going up to 2x optical zoom, 5x hybrid zoom, and 20x digital zoom. Depending on ideal lighting conditions and the subject, it can actually produce rather impressive results. 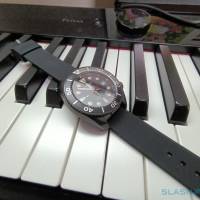 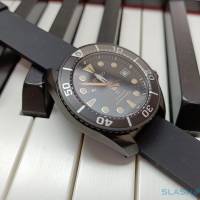 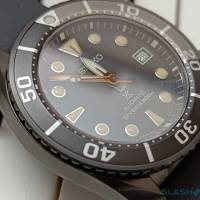 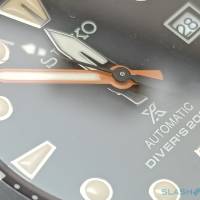 Lighting conditions naturally play a critical role in how the Reno 3 Pro performs in this field. Under bright, outdoor light, it definitely produces quality photos that could stand head to head with more expensive flagships. Unlike the tendency of many Chinese OEMs to oversaturate, the Reno 3 Pro produces colors that are more accurate with real-world observation, which may actually look dull at times. Things get a bit trickier in less ideal lighting, especially nighttime photography. OPPO does include a Night Mode that stitches multiple exposures to brighten up the scene but depending on which of the three cameras you use, that mode can actually degrade rather than improve the shot. 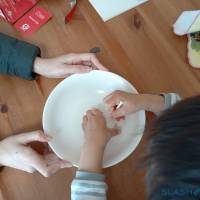 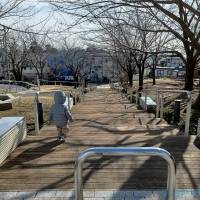 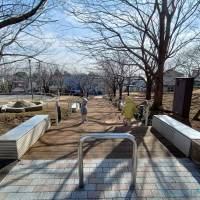 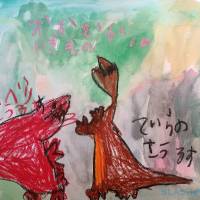 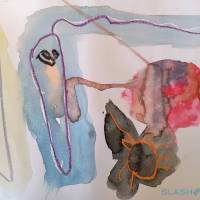 Beyond raw camera performance, OPPO does have a few tricks up its sleeve to showoff its imaging abilities. At the very top is what it calls the Ultra Clear 108MP image. Don’t bother doing the math as all that this feature does is to take multiple photos at slight offsets (think jitter) and use sub-pixel information to stitch together a 108MP image with increased information. 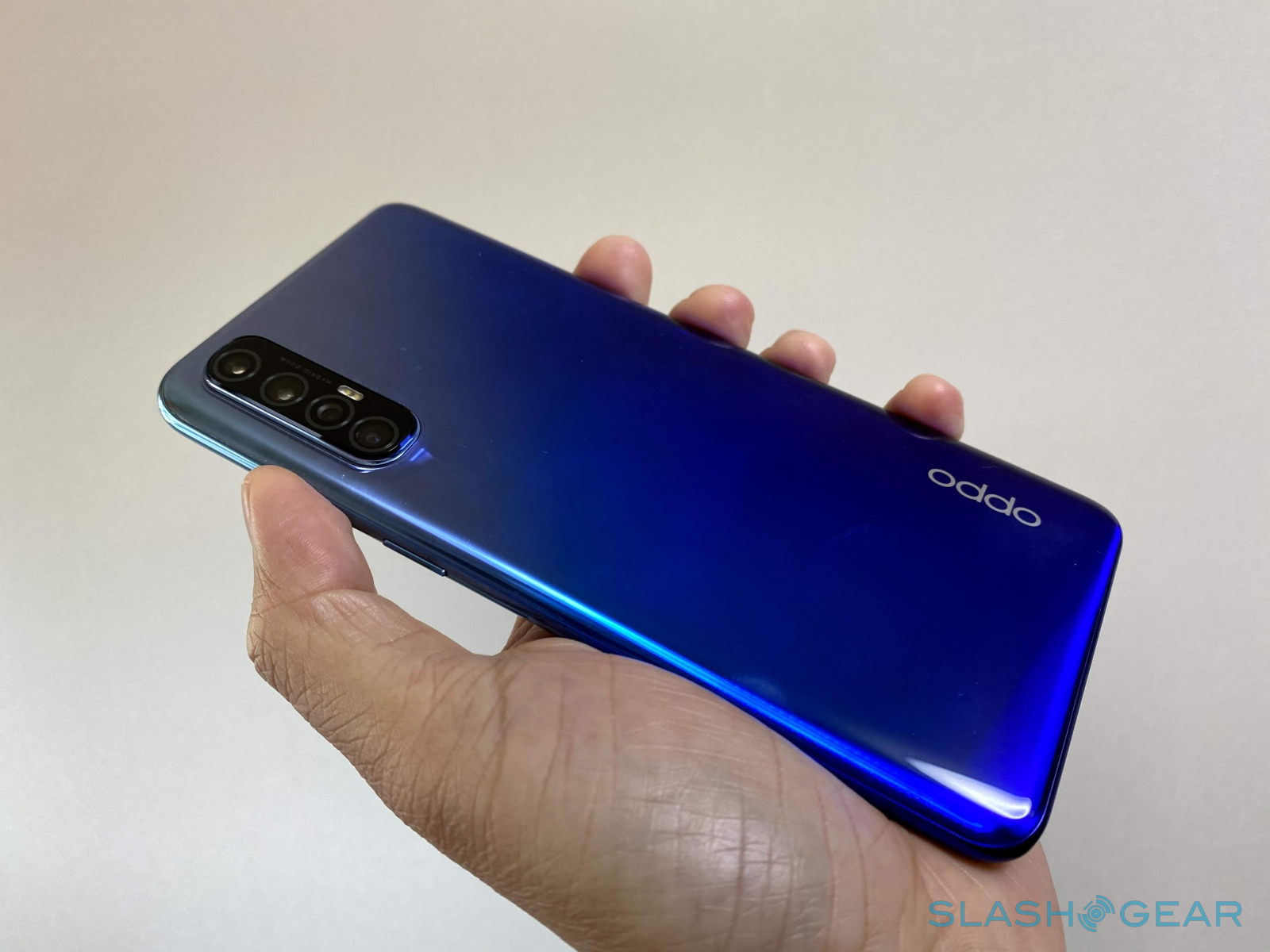 In terms of some specs, like the MediaTek P95 processor and the 1080p screen, the OPPO Reno 3 Pro might come off as yet another mid-range Android smartphone. Indeed, the price tag that starts at around $415 seems to cement that identity and it could turn off consumers too used to the adage “you get what you pay for.” It’s definitely an unfair characterization because you are actually getting more than what you pay for. Sure, it won’t match the latest gaming smartphones or even OPPO’s new Find X2 Pro. It does, however, offer a well-rounded experience that few smartphones at that price point would be able to give.